Save Wolfgang to your Collection. Register Now! 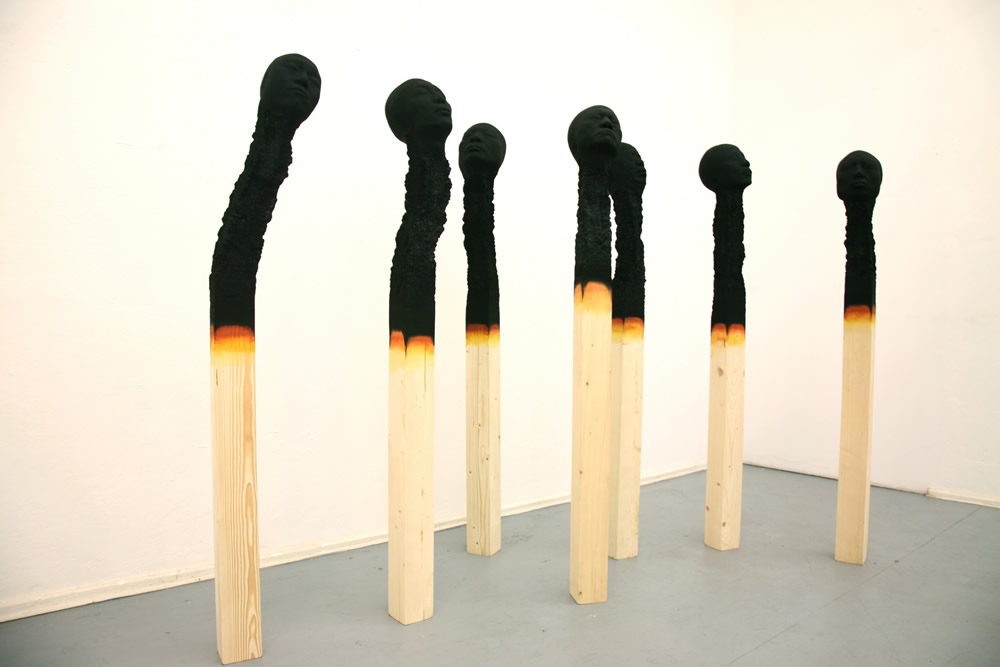 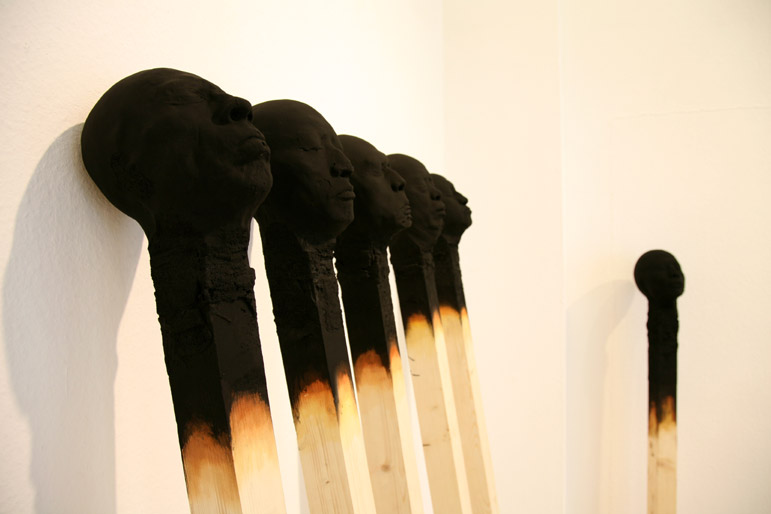 German artist Wolfgang Stiller has exhibited extensively both nationally and internationally, with more than 30 one-man shows around the world, including Thessaloniki, Greece, Rome, Italy, New York City, USA, Nagoya, Japan, and Prague, Czech Republic. He has also shown in numerous group exhibits, most recently in Beijing, Seoul, London and Rome. Born in 1961 in Wiesbaden, Germany, Stiller has worked in the US and been a guest professor for New York University in Shanghai, China. His works are in museums and public collections in Germany and the Netherlands.

Wolfgang explains his work by saying, “The meaning and content of a work grows while I’m in the process of doing the physical work. One could read those burned matches as worn-out or burned-out human beings. The installation can appear like a battlefield or just like some playground where someone played around with matches and dropped them. All the heads I’ve used so far are from Chinese people. This sometimes leads to the assumption that this is a criticism of the Chinese government. One can read it that way, but I think this metaphor could be used for any western system as well. The matchboxes could be simply seen as formal elements within the installation, as coffins or simply as matchboxes. I actually like to keep it open since I don’t like art that leaves no space for one’s own imagination.”

Show all reactions
"I'll never look at a burnt match head without thinking about these..."
"Most striking!"
"These are AMAZING!"
"OMG loooove his work!!"
"humanity will be but a burnt ember after the singularity."
"This was one of my favorites."
"Awesome !!"
"looks like burnt matches come on man"
"the emperor has no clothes!"
"I like this very much!" 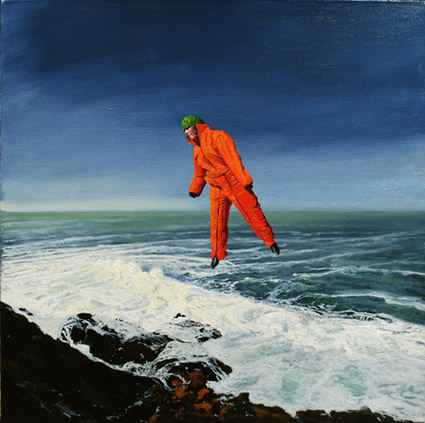 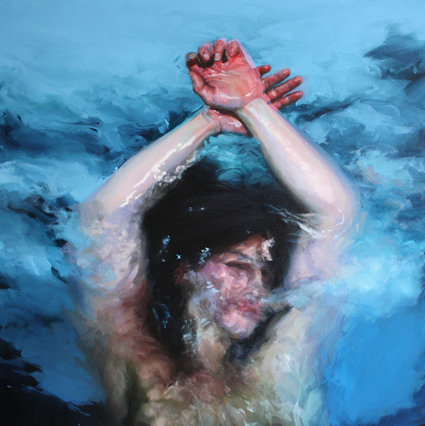