Save Salvatore to your Collection. Register Now! 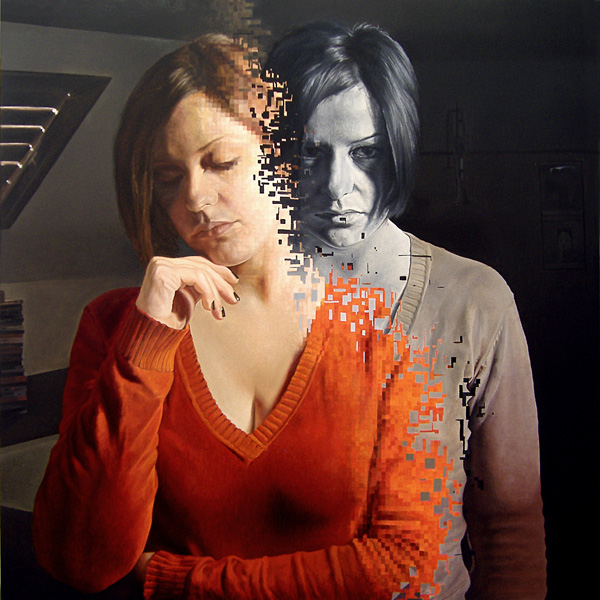 'Interference of frequencies'
OIl on canvas

'She's not there'
Oil on canvas

Salvatore Alessi was born in Sicily, Italy, in 1974. After art school, he graduated from the Academy of Fine Arts in Palermo, specializing in scenography.

Then he started working as a scenographer realizing theatrical sets for the Politeama Theatre of Palermo, and the Massimo Theatre of Catania. At the same time pursuing his passion for painting and also deals with film. He starts working as an assistant designer for several films. In 2006 he devoted himself to painting professionally, permanently exposing at Il Polittico Gallery of Rome.

At the beginning of 2009 he was a finalist in the Premio Arte Award and in 2010 he had his first solo-exhibition. In the same year he had finished among the finalists of Lissone Award. In 2011 he shot, as director, his first film, titled “Un uomo nuovo”.

He exhibited in numerous national and international exhibitions including “Il mito del vero” at Palace Durini in Milan, “La leggerezza nello sport e nell’arte” at “Home Italy” in Berlin, “I quattro elementi” in Catania and “Venti anni” in Rome. Alessi participated in 2011 at the fifty-fourth Venice biennial.

Show all reactions
"wow this definitely tells a story, this piece is so cool, i really like"
"Love this"
"this is really cool"
"Love it!"
"Great technique, digital fragmentation"
"wow that's amazing"
"great piece"
"wierd looks like evil shadow destroying her"
"deep man very deep"
"This picture shows the soft and evil side of everyone." 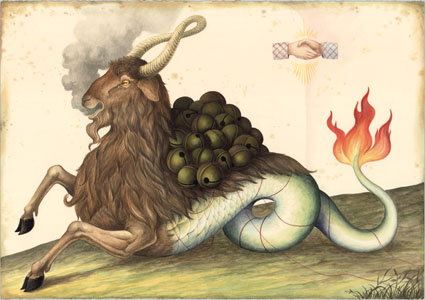 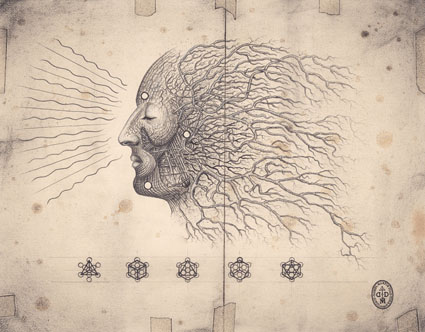