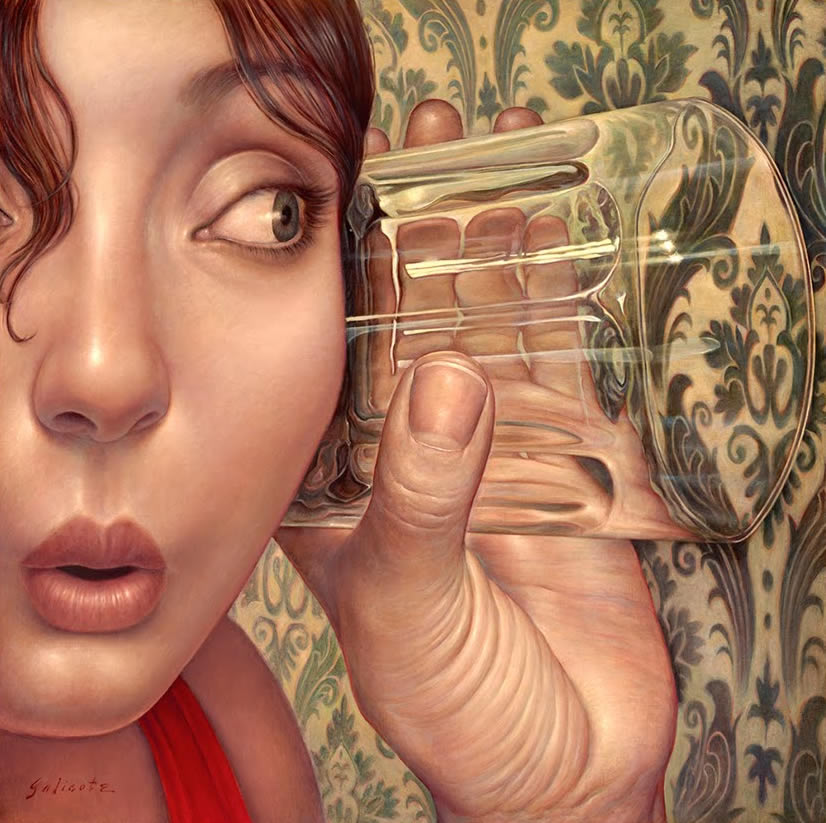 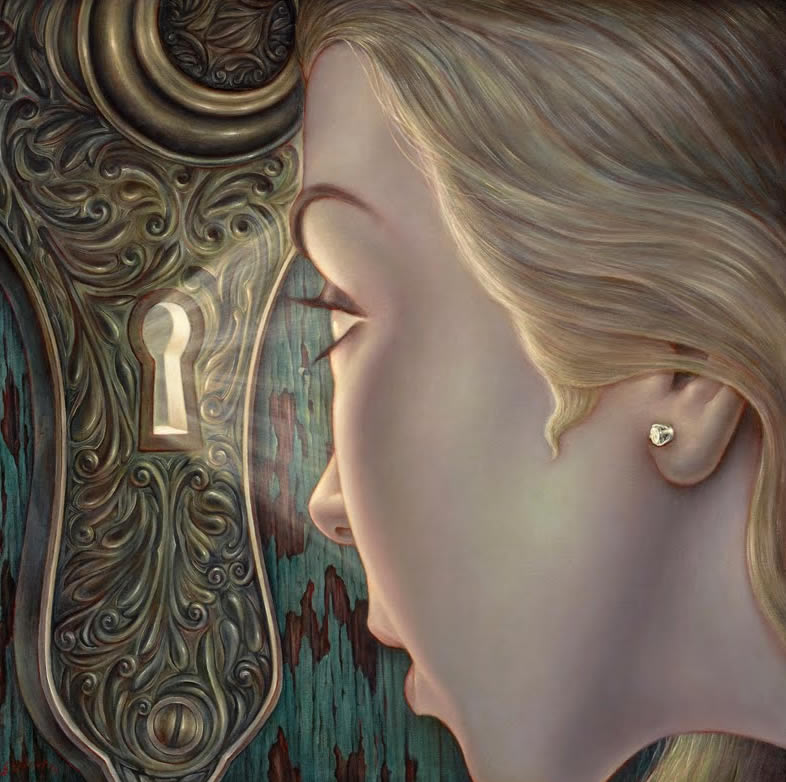 'The epiphany'
Oil on canvas

Daniel Galieote was born and raised in Los Angeles, CA where he has been working out of his studio professionally for over 20 years.

He attended several colleges of art, including Art Center College of Design, California Institute of the Arts and California State University Northridge. He has been an instructor of figure drawing and painting at Pasadena’s Art Center College of Design, the Los Angeles Academy of Figurative Art and at the Walt Disney Animation Studios, where he worked for several years as one of their top artists.

Galieote paints scenes of everyday life in America with mastery of the human figure and the environment in which they inhabit. His work is inspired by the American scene painters, the Regionalists and WPA artists of the 1930’s and 40’s. However, the aim of his work is not pure nostalgia, but rather is in pursuit of universal, timeless themes of human nature.

"Thank you everyone for the nice comments. This painting entitled "Revelation No.1" has a companion painting "Revelation No.2". Both paintings are Oil on Canvas 40"x40" Both were sold last week at the LA Art Show by ARCADIA GALLERY of NY. In response to the comment by "nexttogone"...Thank you for the complements! And I want to clarify that absolutely 'no computers' were used in making this art. Thank you!!!"

10 of 36 reactions from users displayed

Show all reactions
"These are marvelous - are prints available?"
"beautiful curiosity :)"
"shes got man hands"
"OOO! What is going on?Love it!"
"so simple and so visual. makes you ask the question what is going on in the next room?"
"LOVE THIS!!! amazing pic! cant keep my eyes off of it!"
"love this!! soo freaky but coooooool!!!!"
"great"
"Really fun!"
"beautiful and disturbing in such an elegant way!" 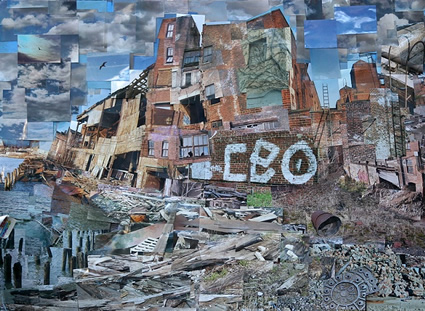 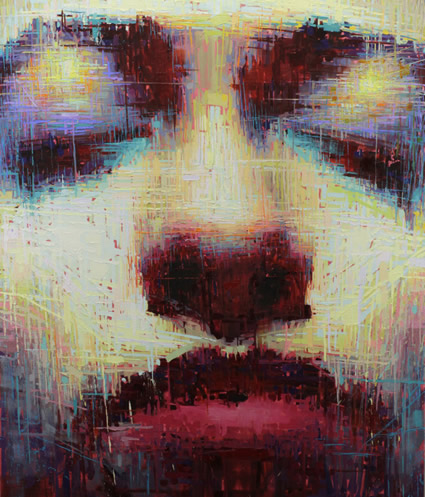