Save Diego to your Collection. Register Now! 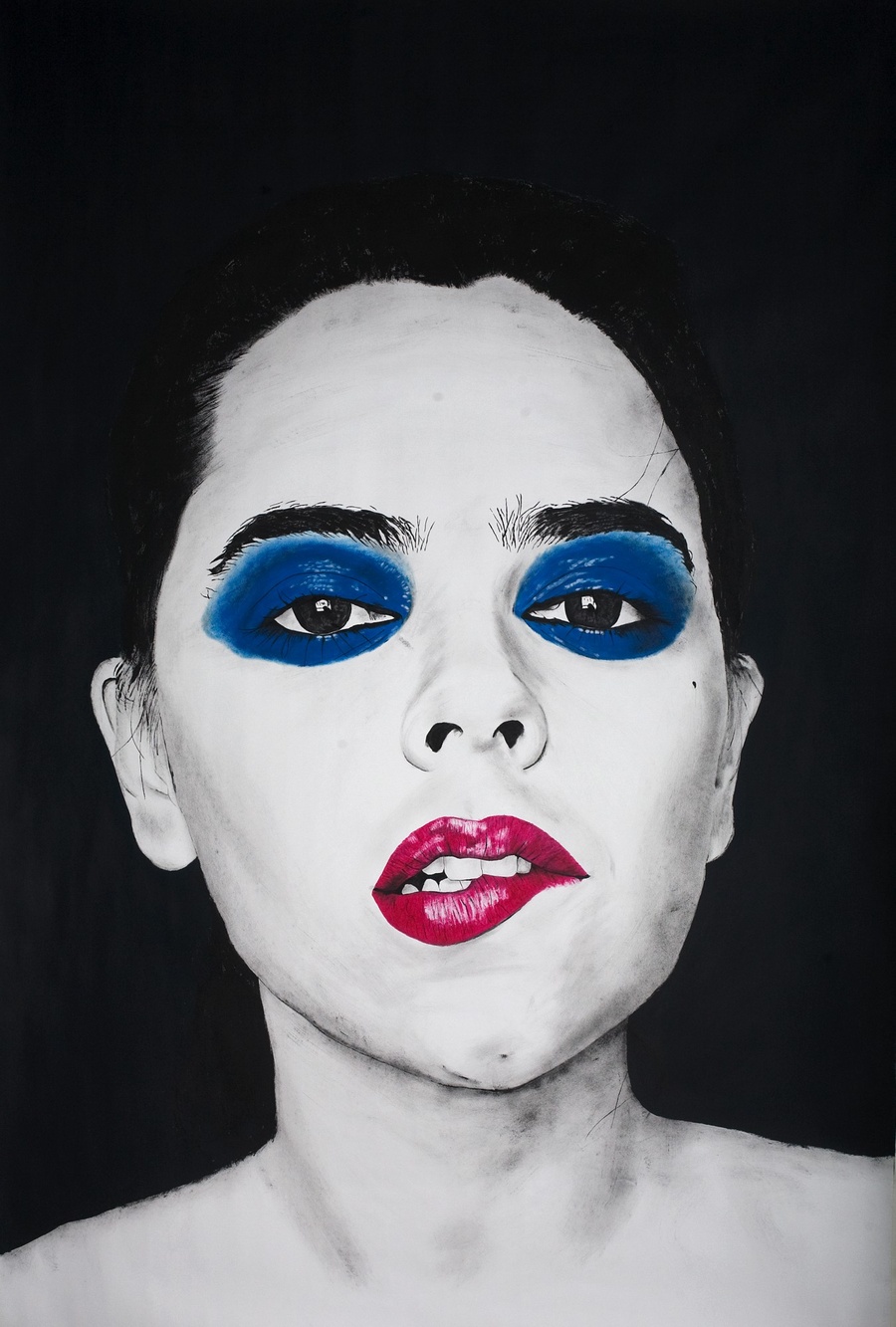 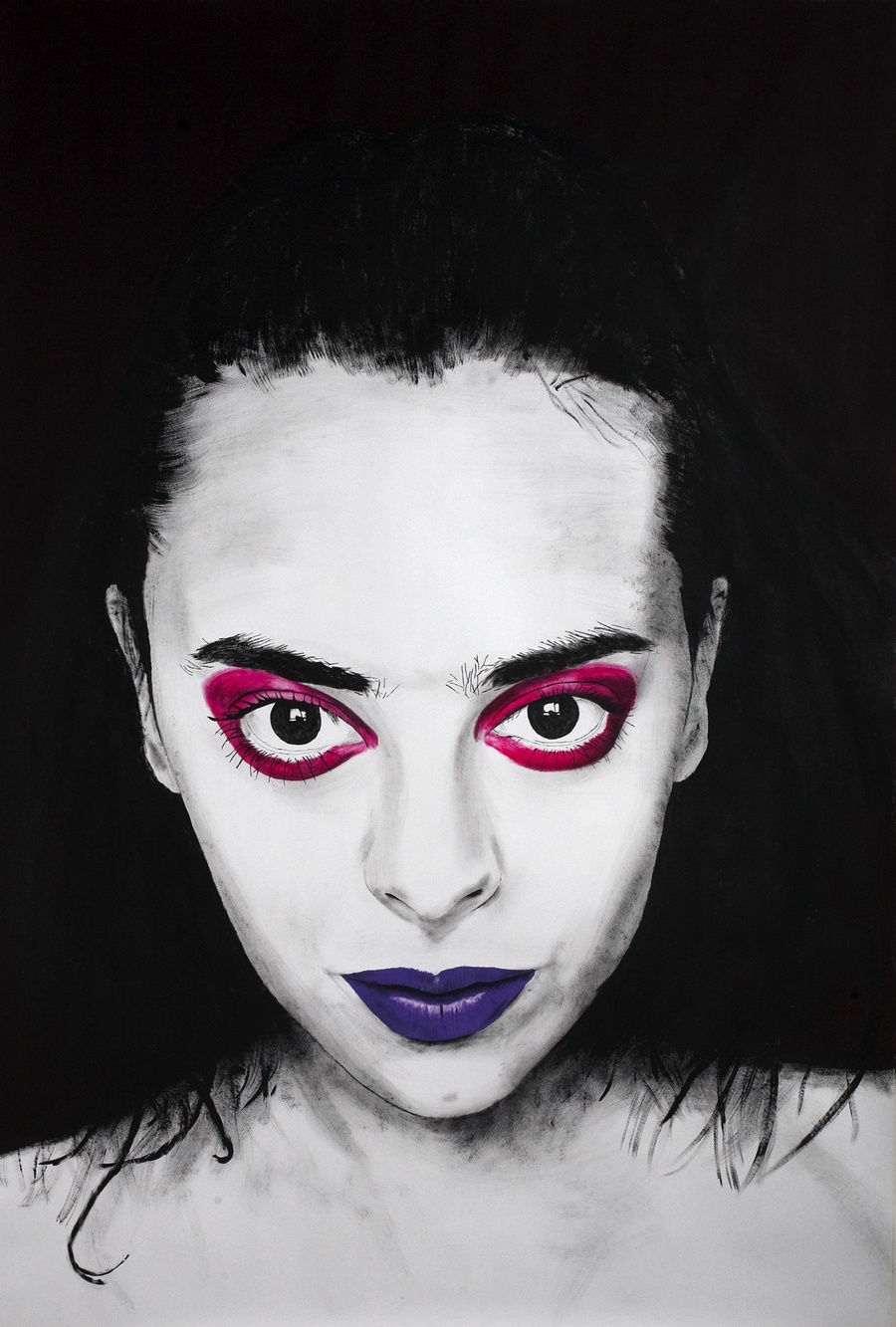 Born in Buenos Aires in 1984, Diego studied Art Direction at the School of Creative Advertising (Escuela Superior de Creativos Publicitarios). His background in the arts is largely self-taught and he is currently attending the work clinic of Andrés Waissman.
Diego lived two years in Fabrica, a Research and Communication Center of the Benetton Group (Italy) where he worked as creative adverstiser and intensively explored the world of visual arts.

Diego’s productions are characterized by force, the impact of his images and the coexistence of the academic, craftsmanship and the use of new technologies and devices. Both in his series “Orgasms”, in which he painted that singular instant of ecstasy on bedsheets, and in his more experimental videos, or his digital work, we see the body as an object of thorough study. The body, as a starting point he uses to depict feelings and record his privacy.

Show all reactions
"very haunting..beautiful black eyes"
"haunting study"
"Notvery pretty lips look fine but face is blottchy and pasty.Very contrasted!"
"Something visually tasty"
"love it"
"i feel that way some days too"
"is that Lady Gaga"
"Wow"
"this is really cool you are a really good arist"
"creepy" 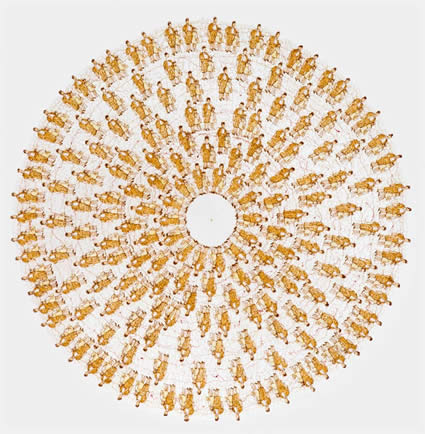 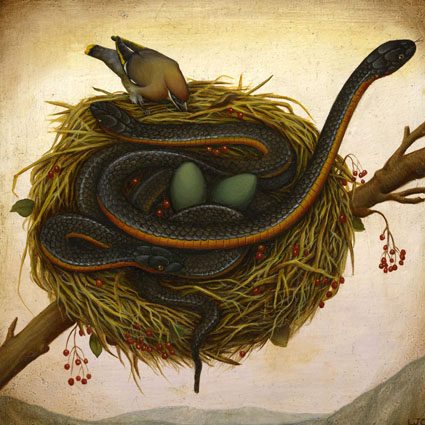