Save Danny to your Collection. Register Now! 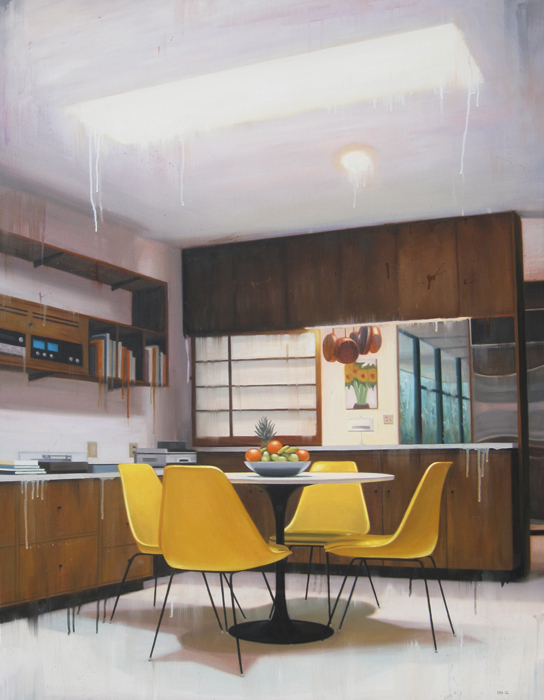 'The Dinner Table'
Oil on canvas

Danny Heller was born in Northridge, CA in 1982. Growing up in the San Fernando Valley, the artist was able to carefully study the golden landscape of Los Angeles. Although his visual vocabulary was expanding, these observations would turn up only later in his body of work. For formal art instruction, Danny left the Valley for the College of Creative Studies at the University of California, Santa Barbara. While studying under California landscape painter Hank Pitcher, Danny earned a B.A. in art with an emphasis in painting. After formative years spent capturing Santa Barbara’s surf landscapes, Danny’s attention turned toward retro iconography characteristic of mid-century Los Angeles. Moving back to the Valley and setting up his studio in Chatsworth, the artist now concentrates on chronicling Modern American imagery, specifically focusing on the architecture, signage, and car culture found in Southern California.

Danny Heller’s paintings have been exhibited in solo and group shows throughout California, spanning from Santa Barbara to San Diego, and most recently at Terrence Rogers Fine Art, Palm Springs. The variety of collectors who have sought out his work are a testament to the artist’s success. Some have purchased work featuring familiar locations, while others collect purely for the artwork’s inherent formal qualities. 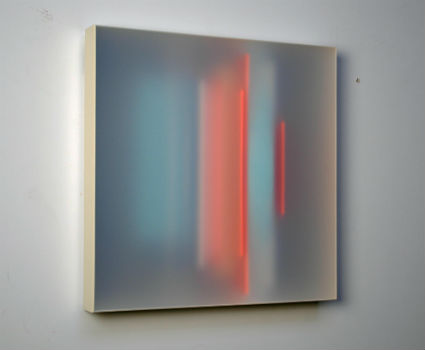 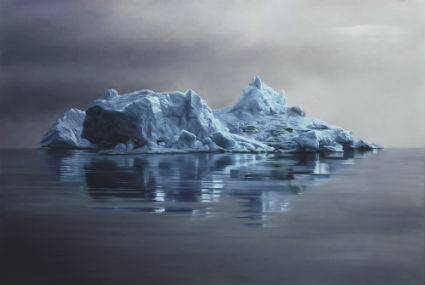