Save Kent to your Collection. Register Now! 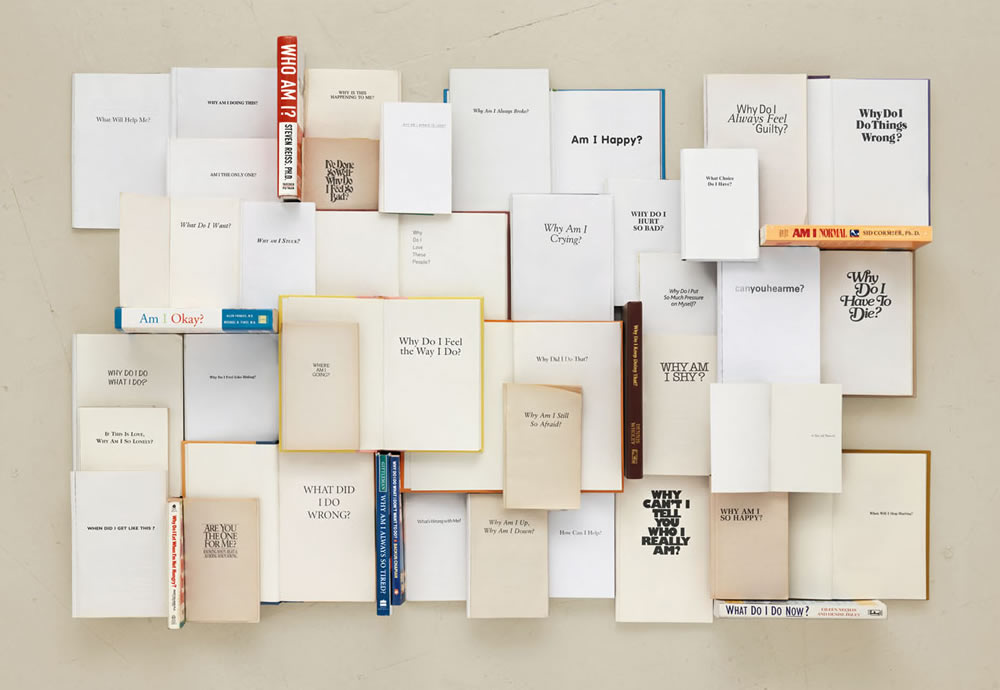 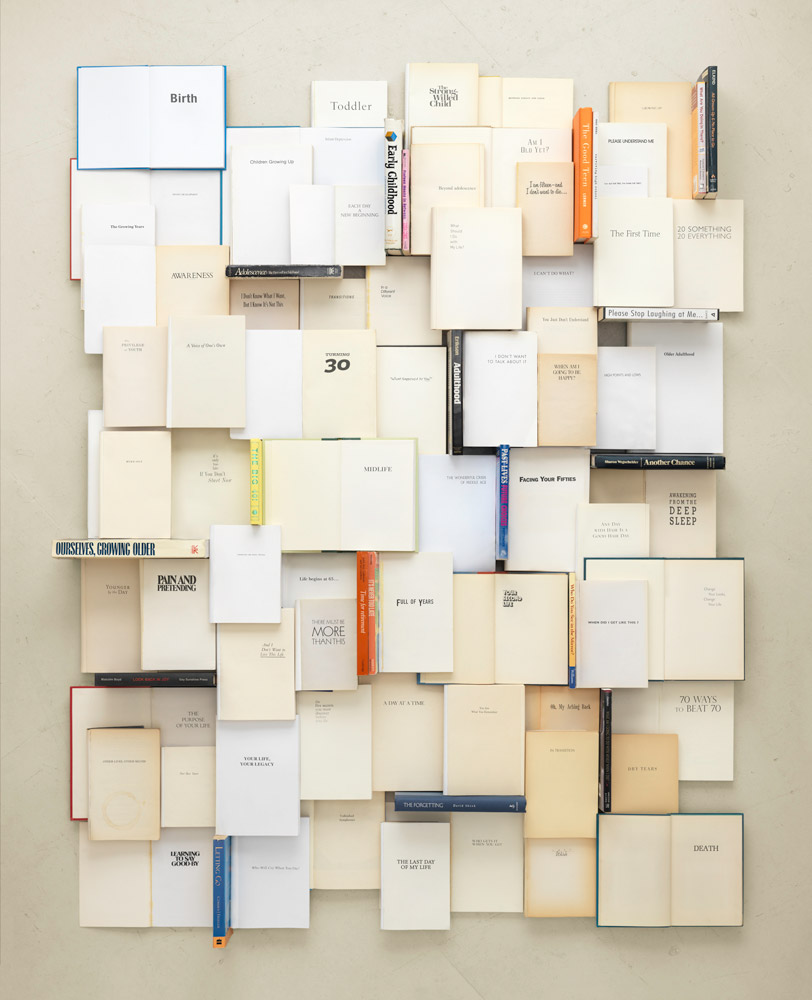 'From Birth to Death'
C-Print

Kent Rogowski is an artist/photographer living and working in Brooklyn, NY. In 2000, Rogowski received his MFA from the Rhode Island School of Design, where he is now a Critic. He has also taught at The Pratt Institute and The School of Visual Arts in New York. His first monograph, Bears, was published by powerHouse books in 2007. He has had solo shows in New York at both the Foley Gallery and the Jen Bekman Gallery. His first European solo show opened at the In Focus Gallery in Cologne, Germany in 2009.

Kent explains his work by saying, “Everything that I wish I could be is an exploration of language, emotions and the desire to change and improve one’s self. There is a self-help book for almost every moment and problem in life; from relationship advice to dealing with the inevitability of death. Each large format photograph, pictures an arrangement of title pages and spines, from up to 100 self-help books that are based around a central theme. Together, the titles create larger narratives, which become portraits of emotions, people and events in life. I am interested in the larger questions of how we communicate and deal with moments of pain and change and the commonalities of those experiences, as well as, the patterns and contradictions that are often inherent in language, advice and differing philosophies.”

"if i could only see what it says i'd be more impressed"
"looks like my desk"
"Love this! Well Done Mr. Rogowski!"
"I really like the drawing you show at the end of your"Very busy " blog. I Hope you will show us what you do with it."
"Evocative."
"Love it."
"cant tell. cant read any of the words"
"Simplicity with power!" 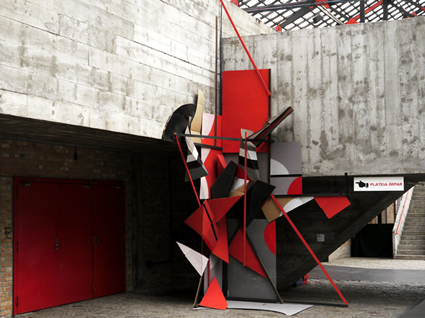 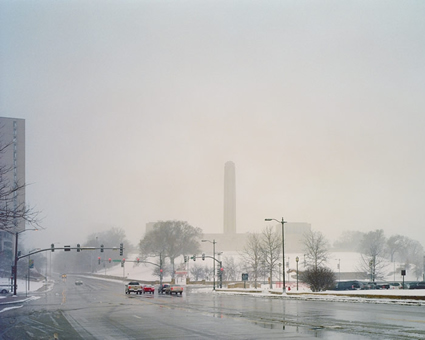