Save Lou to your Collection. Register Now! 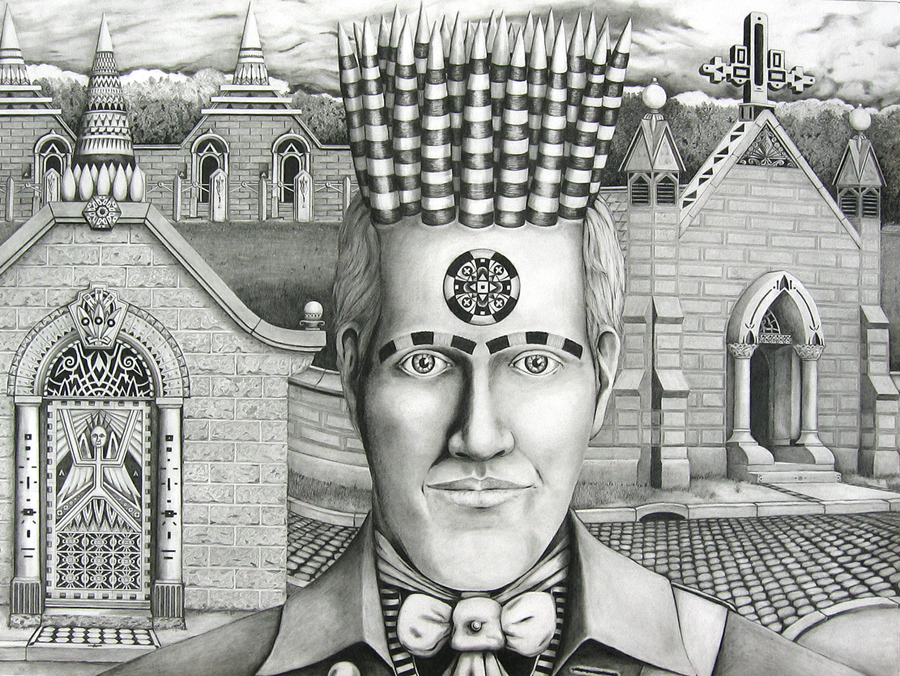 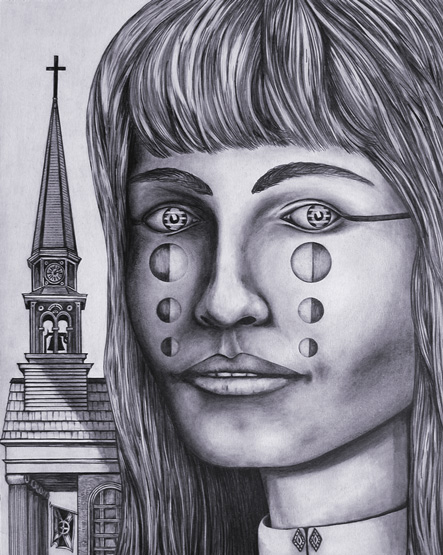 'The church'
Graphite drawing on paper

Born in Rochester NY in the mid 50’s, Lou grew up within a typical large blue collar American family household. Lou has been drawing and painting faces, figures and forms since he was a teenager. Lou is a self-taught artist that has been steadily creating an impressive body of work with a portfolio that spans nearly four decades. He was A US Navy filmmaker for 4 years in an elite motion picture unit called Combat Camera Group. Lou then moved out west and spent the next two decades in Hollywood where he continued massing his body of fine art when he wasn’t working on film projects.

Lou describes his work by saying, “The influences on my work over the years has been from all of my visual jobs, from photography and lighting, cinematography for television and motion pictures, paparazzi photo lab print work, product design, neon design and fabrication, movie set and prop design & production, animation for music videos, events design and advertising.

I have been interested in creating faces since I can remember first drawing when I was a teenager in the 1960s. Over the years I began making distilled versions of them and also started adding decorative elements into them. Some concepts have intentional meaning to me, some have very little and might be just design and form. I don’t like to do the same thing over and over and I don’t follow a familiar path and process each time. I love careful design and also spontaneous work so I sometimes split the difference and pull from each approach. I also like to mix things up within that approach by adding new twists and turns that become pleasant discoveries. I think it is good to grow as you go and look for new doorways and levels in order to keep myself challenged.”

Show all reactions
"very nice detail work!"
"very occult very masonic"
"Wow talk about talent!!!"
"this is really cool omg"
"i love art"
"what is wrong with him"
"very nice"
"different"
"tht is soo cool"
"Kind of looks like rockets on his head!!" 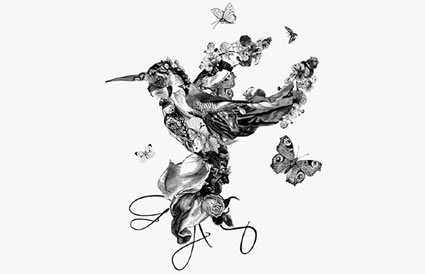 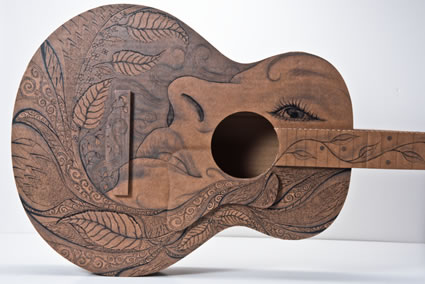