Save Alec to your Collection. Register Now! 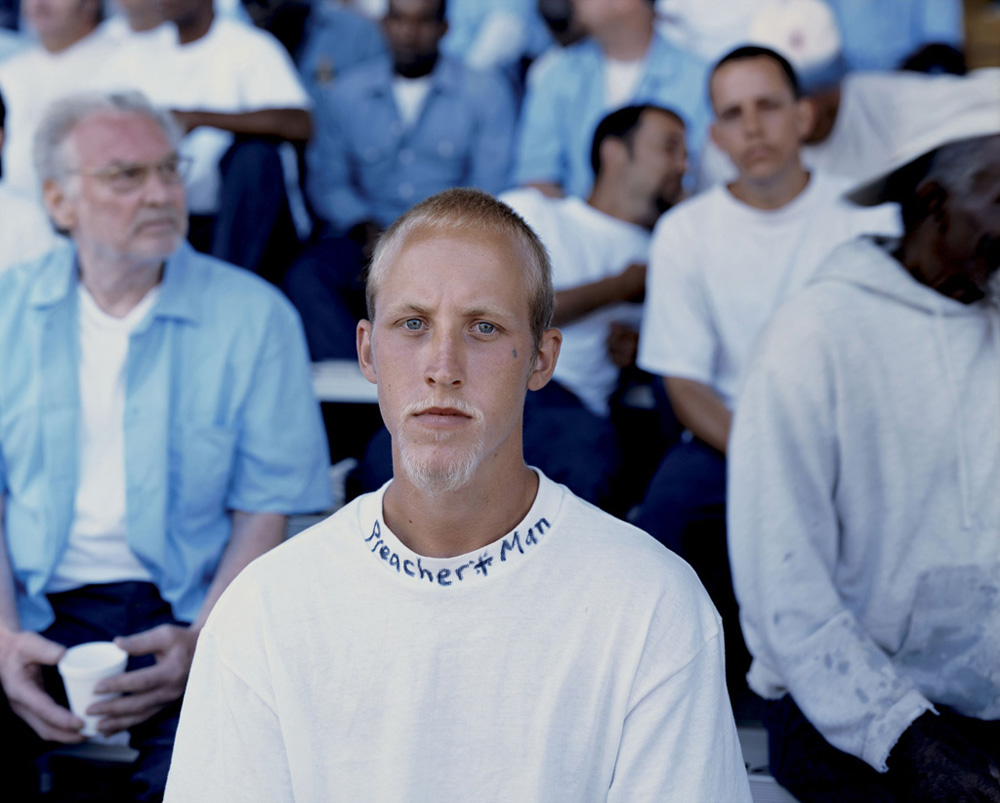 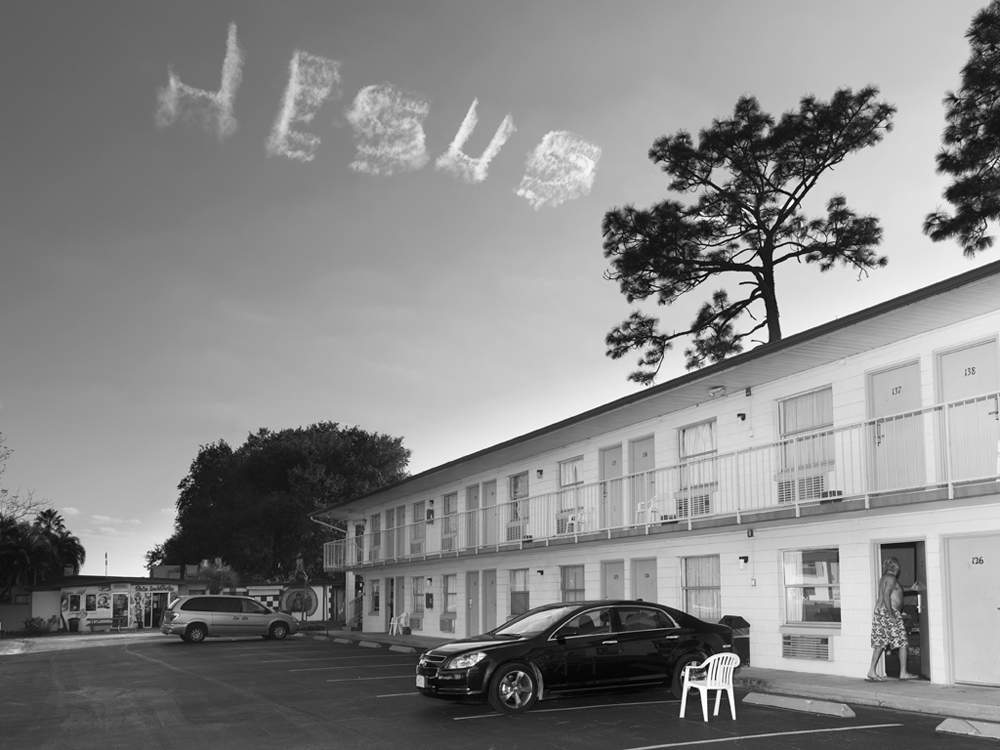 Alec’s photography is acclaimed for having both a cinematic and folkloric feel: it evokes and hints at the story behind the image he is photographing.

Soth’s camera is a breadbox-sized R.H. Phillips and Sons 8×10 Compact camera from the late 1980s that makes diamond-edged, almost painting-like pictures. His process of photographing is complicated and reliant both on fortuity and the artist’s control. He follows the complicated and nebulous process of using the large-format camera, a device that must be reconstructed anew on each use from a variety of parts, and that uses large and expensive negatives that slide into the back. Further, the camera’s lens is particularly sensitive to variations in light and has a shallow field of focus that causes much fussiness in the artist. Soth says he is lucky if he manages to make one or two exposures on a given day of shooting. This is, of course, very different from the photographic norm in the load-and-shoot era of 35mm and digital cameras.

He has received fellowships from the McKnight and Jerome Foundations and was the recipient of the 2003 Santa Fe Prize for Photography. His photographs are in major public and private collections, including the San Francisco Museum of Modern Art, the Museum of Fine Arts Houston and the Walker Art Center. His work has been featured in numerous solo and group exhibitions, including the 2004 Whitney Biennial.

"Alec Soth's photographic style pulls us inside the intimate space of strangers, examining the everyday in a way that celebrates the banal, the awkward, the secrets and love letters that were thought to have been thrown away long ago. It's an addictive work that prods you to keep looking, each image is somehow surprising, enticing, and ordinary, but always beautiful."

"RAWPOWERFUL& PURE"
"I do not get the focus of this artists photography. I am not saying it is bad but I am lost to the direction and path the artist is taking while photographing. There seems to be a random selection of many items throughout his collection. I think there is something missing from each picture that tells the whole story which in a way sort of makes the pieces of art interesting, a sort of mystery about them."
"Alec, why oh why did you stop blogging? Even with the prohibition to discuss "Film Vs Digital" it was a place always worth to check."
"Wow- You should all check out his site, as well. This guy's very, very good."
"i was pleased when i saw his name in a recent issue of gq for an article about a garbage dump. the shots were fantastic."
"Awesome photos. The description describes them well; they definitely make you think about the story behind the photos."
"My partner is a photographer. Your work is very much in the same vain."
"bRAVO"
"i really like it. the first is sort of an invite to explore the people around you. the second seems like a humble demonstration of what that huge image in the back is all about. it makes those society claims as stained seem innocent."
"Now theres a work of "art" I want hanging on my wall so I can look at it every day.Isnt' he beautiful, isn't the whole picture beautiful, reminds me of a Monet." 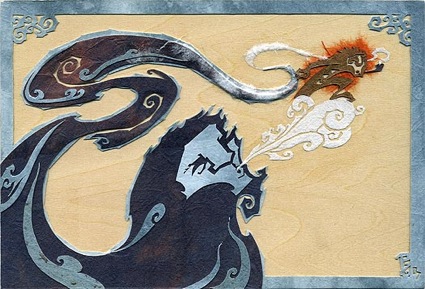 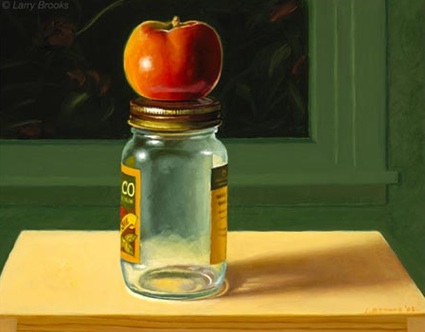