Save Shelley to your Collection. Register Now! 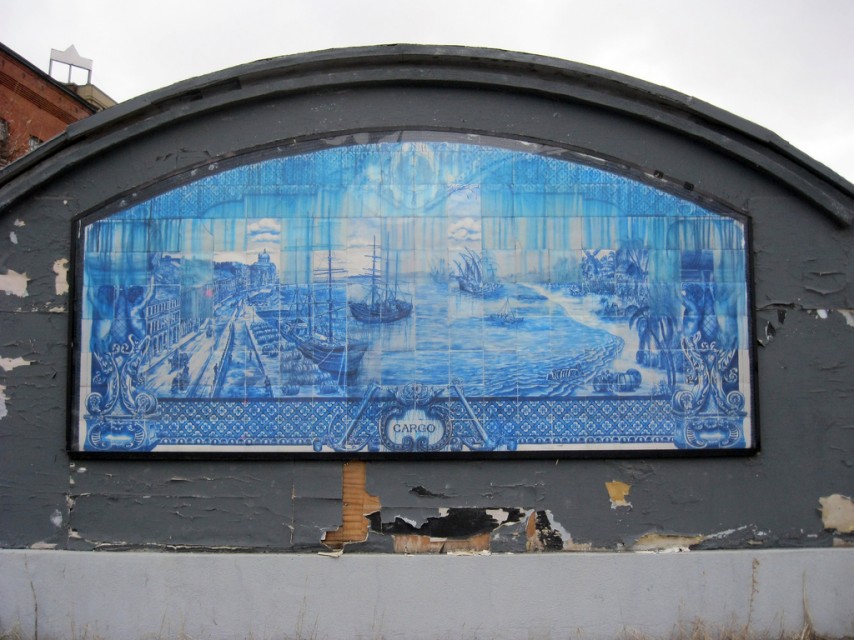 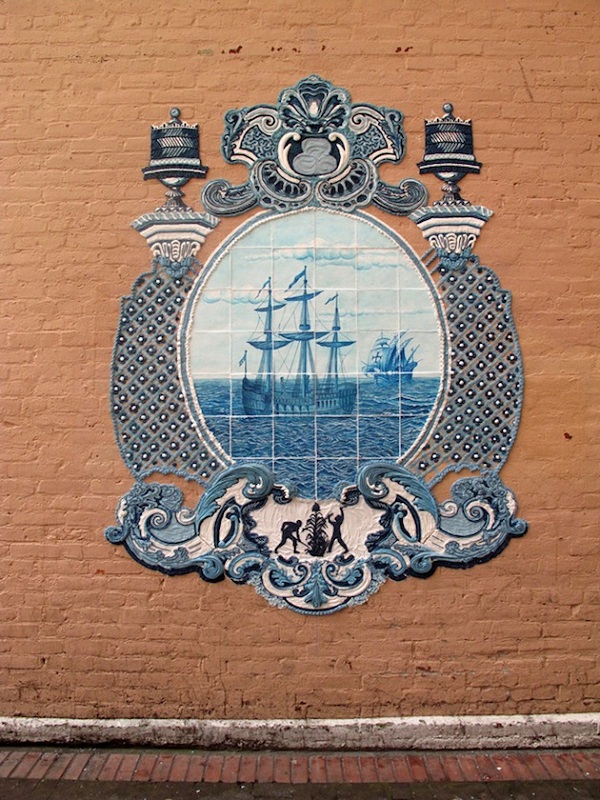 Shelley Miller is a Montreal-based artist whose installations, sculptures and public works have been exhibited across Canada as well as India and Brazil. She earned a Bachelors in Fine Arts from the Alberta College of Art and Design in 1997 (Calgary, AB) and a Masters in Fine Arts from Concordia University in 2001 (Montreal, QC). She has been the recipient of numerous fellowships and grants from the Canada Council for the Arts, the Conseil des arts et lettres du Quebec and the Commonwealth Foundation.

Much of her work is situated in public spaces, in both ephemeral form and in permanent materials. She has created public art works with the Fonderie Darling in the context of Mois de la photo à Montréal 2009, and most recently for the Commission scolaire de Montréal as part of the Service de l’intégration des arts à l’architecture. Current projects include an outdoor ceramic public art commission for a new AMT commuter train station in Montreal as well an outdoor sugar installation in downtown Toronto for Nuit Blanche in September of 2012.

Her work has been acquired by The City of Montreal, The Museum of Modern Art of Bahia (Salvador, Brazil), Reliance Industries (Mumbai, India), the Just for Laughs Museum (Montreal, QC) as well as many private collectors.

"It is very detailed and has a watercolor sort of feel to it."
"i love you!"
"I have a professional interest in both art and maritime history and this wonderful evocation of both in public places fills me with delight."
"wow"
"SO COOL"
"this is awesome" 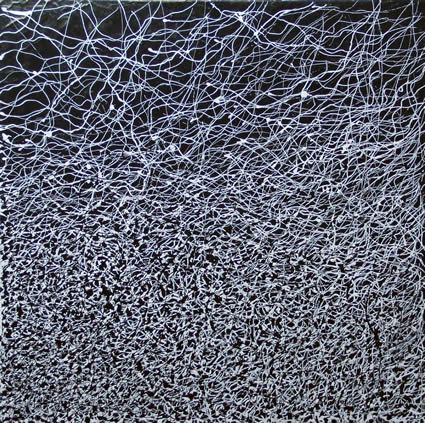 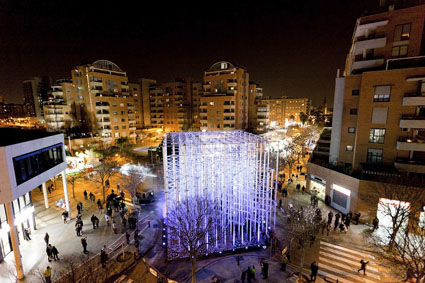