Save Valeria to your Collection. Register Now! 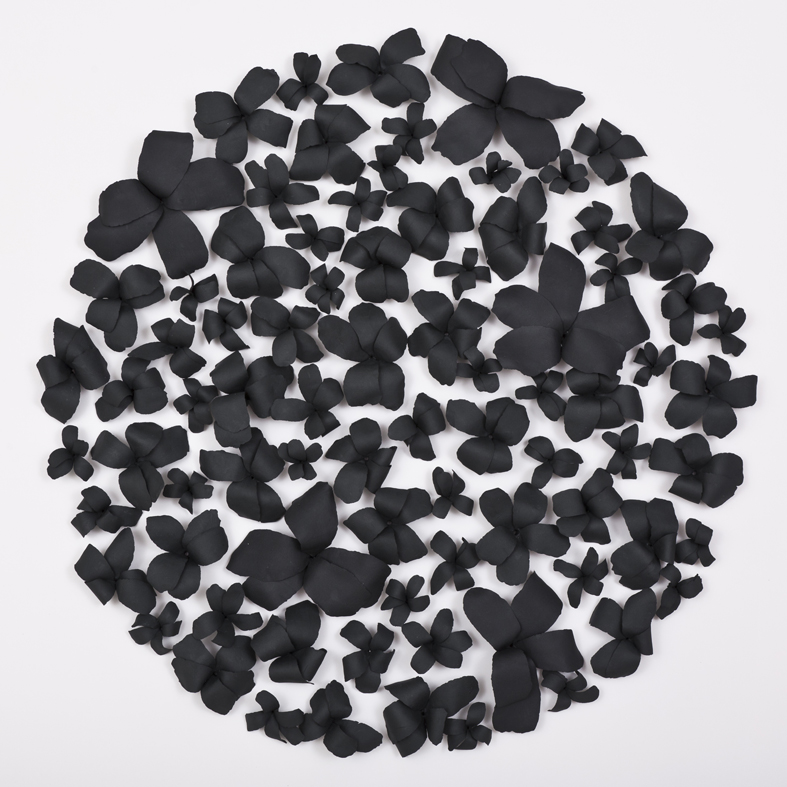 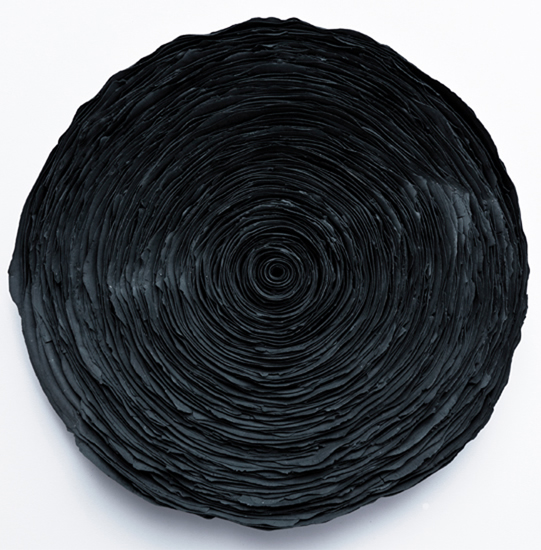 Valeria Nascimento was born in Brazil and spent her childhood on a farm, giving rise to an affection and fascination with natural forms that inspires her delicate, whisper-thin, white ceramics. Each piece is made from dozens or hundreds of hand-formed ceramic shapes which are combined into small or large, wall-spanning works that take months to assemble.

Nascimento has created work for luxury brands such as Chanel, Wedgewood, Tiffany and Co’s stores in London’s Canary Wharf and Montreal, Canada, and for many interior designers. Her work hangs in Somerset House, and has appeared as part of exhibitions at London’s V&A Museum and the Museo Historico Nacional in Río de Janeiro, Brazil.

Trained as an architect, Nascimento instead became fascinated by ceramics and worked as a ceramic artist in Brazil through the 1990s, moved to London in 1999, and has been represented by the Woolff Gallery since 2007. Her architectural training reappears through repetitive sequences and structures, where tiny individual hand-rolled cones are repeated for many metres, resembling coral reefs, sea anemones, tiny poppy flowers, leaves, petals, or pods.

Show all reactions
"Estou encantada com o seu trabalho. Eu vi alguns essa semana em Chelsea. Babei. Do seu filho também. Incrível. Parabéns. Um dia, quem sabe, terei um na minha parede."
"What a beautiful compliment! Thank you so much! Valeria Nascimento"
"Maravilhosooo"
"The black flowes on the wall looks like a work of Carlos Amorales"
"This is absolutely beautiful!! It tends to "speak" to you on such a wonderful level!"
"Beautiful!!"
"one of my favorite collections"
"Lindo trabalho!"
"Cool"
"The second one was inspiring I love your work do more of it I want to be an artist just like you." 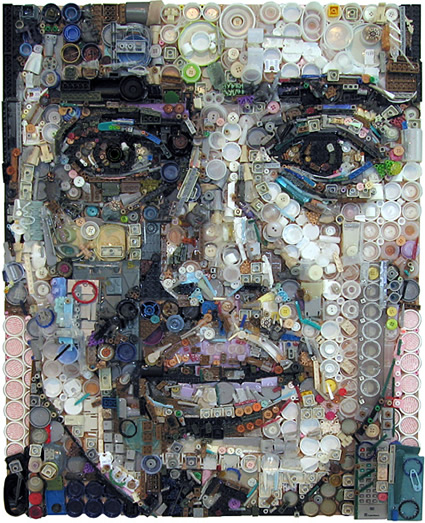 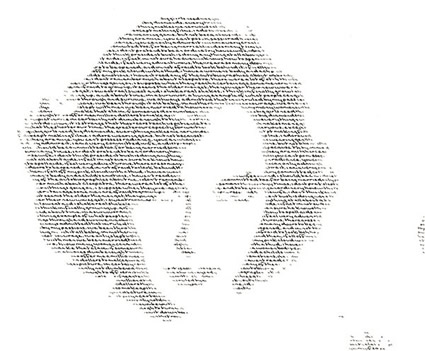