Save Fabrizio to your Collection. Register Now! 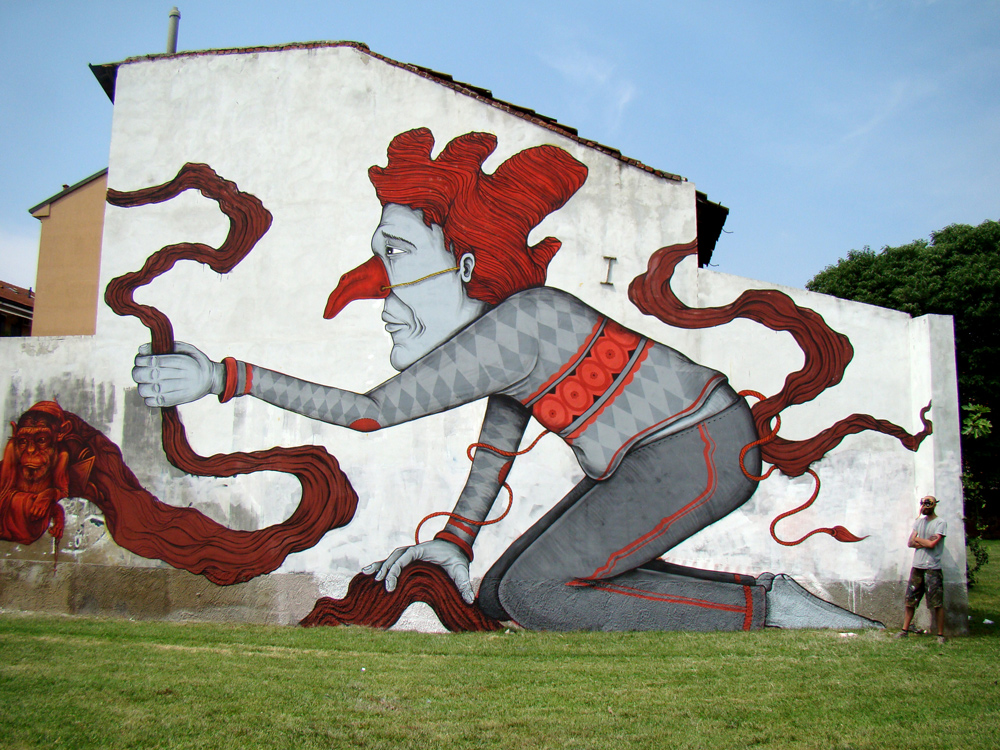 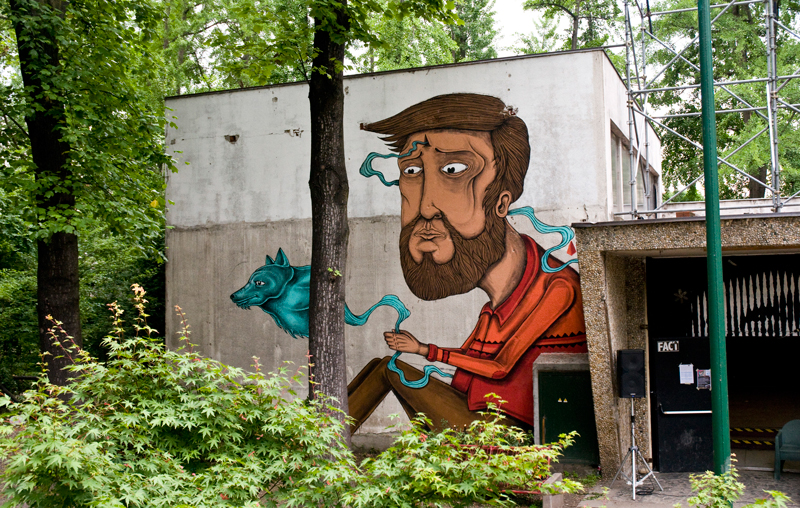 Since the early ninety’s, Fabrizio Sarti has been painting walls and train cars in and around Milan, Italy. He is known in the graffiti world as “Sea”. Influenced by the art of Barry McGee and Phil Frost, Sea dropped the use of spray cans and opted for paintbrushes and acrylics on a wider surface. His stroke changed too, becoming more graphic in nature. This change occurred while collaborating with a number of advertising agencies and design studios.

In 2000 Sea launched the “Seacreative” project, that has become a milestone in his professional growth. His style of painting open spaces changed to more traditional ones like canvas, wooden boards and the use of various materials such as enamel and acrylic. He also customizes bags, shoes and clothing for street wear brands.

Today, Seacreative paints and shows his own characters, not just in the more conventional setting of an exhibition, but throughout urban setting of Milan.

Show all reactions
"nice"
"nice pic"
"Beautiful"
"Very innovative style. I like these pieces and the interesting choice of venues to paint on. This is in Milan ...wow!"
"this is awsome"
"all art speeks to me, but this art speeks a differant language"
"Not the best piece but it's O.K"
"so cartoony,im in looove with it!"
"oddly beutiful"
"thats epicness" 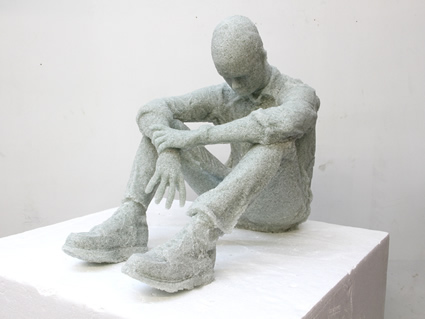