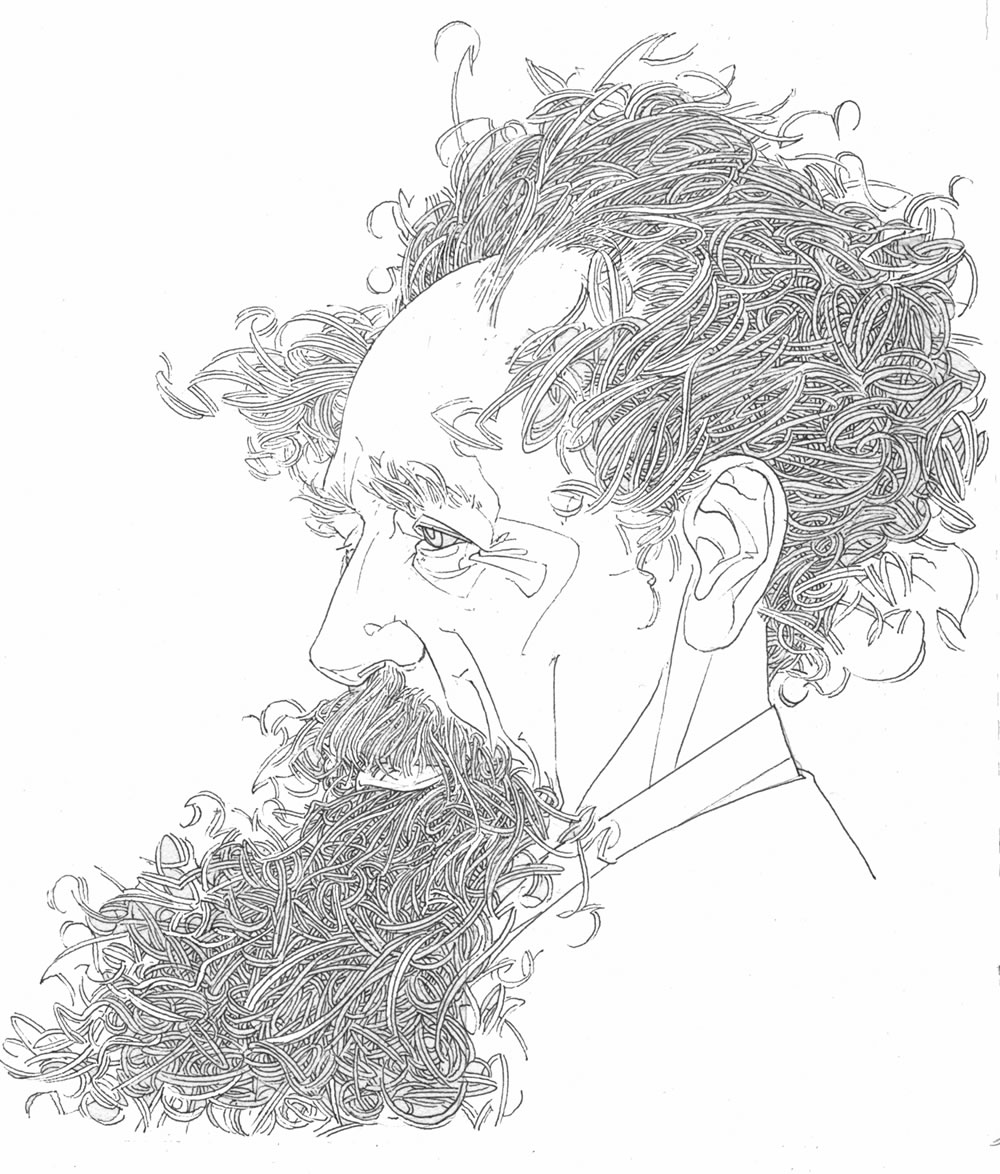 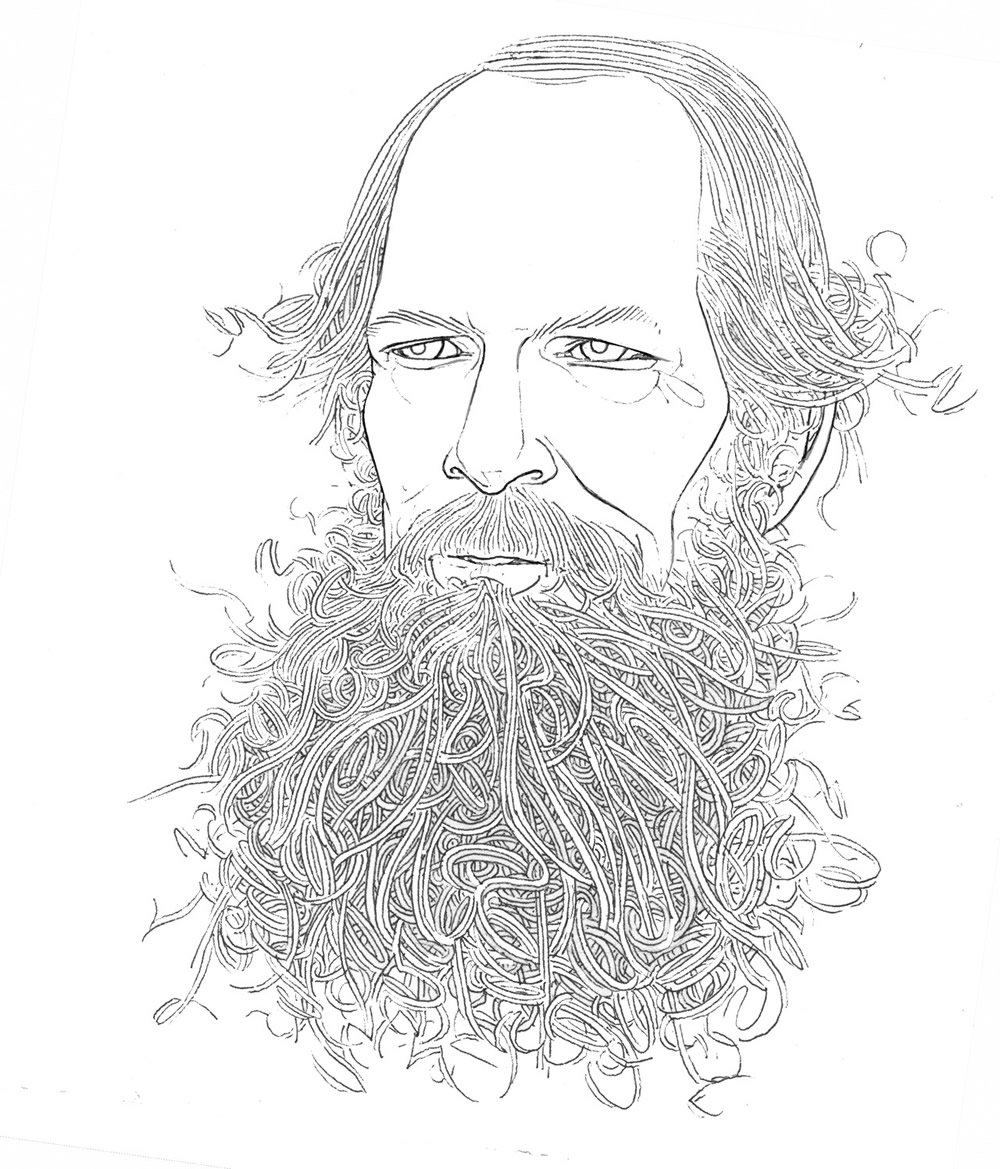 David Johnson has been drawing in line since he was a high school student in Connecticut. He began selling work at the age of 19 and shortly after began his career as a freelance illustrator, producing work for National Lampoon, and CBS Records. Later, David began illustrating for the New York Times Book Review, receiving valuable guidance from Art Director Steven Heller, who in 1991 wrote of Johnson in Graphic Wit: The Art of Humor in Design: “So eloquent was his line and alluring his image that Johnson’s naïf work revealed innate skills and understandings lacking in many veteran illustrators.”

In addition to his editorial work, Johnson has illustrated several books for both children and adults, including Abraham Lincoln, which won a Connecticut Book Award, two collections of Sherlock Holmes mysteries, and the recently released Snow Sounds. For Rabbit Ears Productions, he authored and illustrated two storytelling videos, The Bremen Town Musicians, and The Boy Who Drew Cats, a massive project that consisted of 230 illustrations. He also illustrated a video of Hans Christian Andersen’s Thumbelina. All three Rabbit Ears books were later adapted to the children’s book format.

David recently won a silver medal from the Society of Illustrators in New York, and a gold in 1999. His work can frequently be seen in their annual juried show and book. He has also been featured in Step-by-Step Graphics, Spots, Graphis, and U&LC magazines.

Show all reactions
"very inspirational...not too many people draw these days. They're great !"
"what a good picture"
"incredible"
"what is this"
"noodle beard and noodle hair"
"awesome dude or dudet"
"so inviting"
"Love!!!!!"
"what kind of man is that?"
"I like this!" 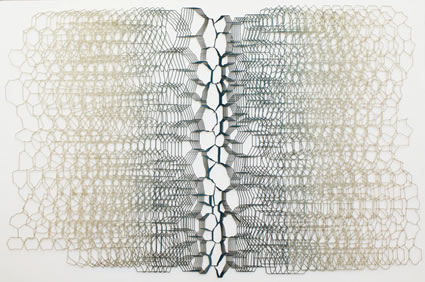 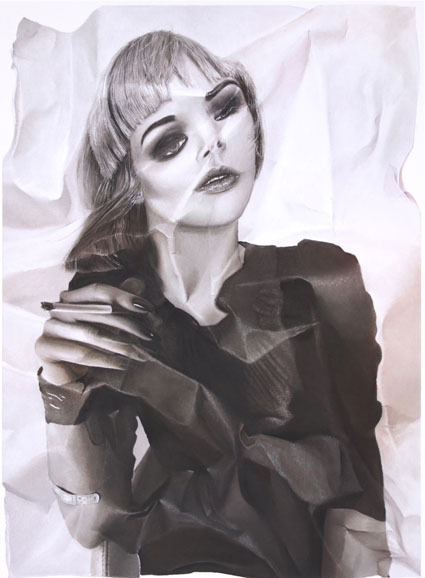