Save Jake to your Collection. Register Now! 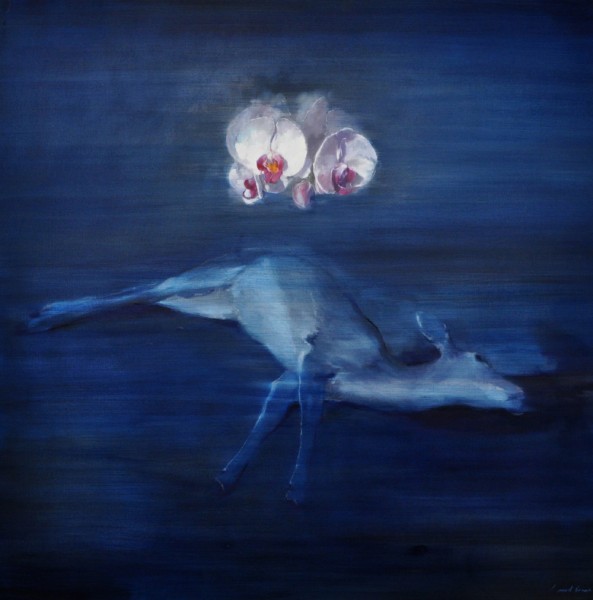 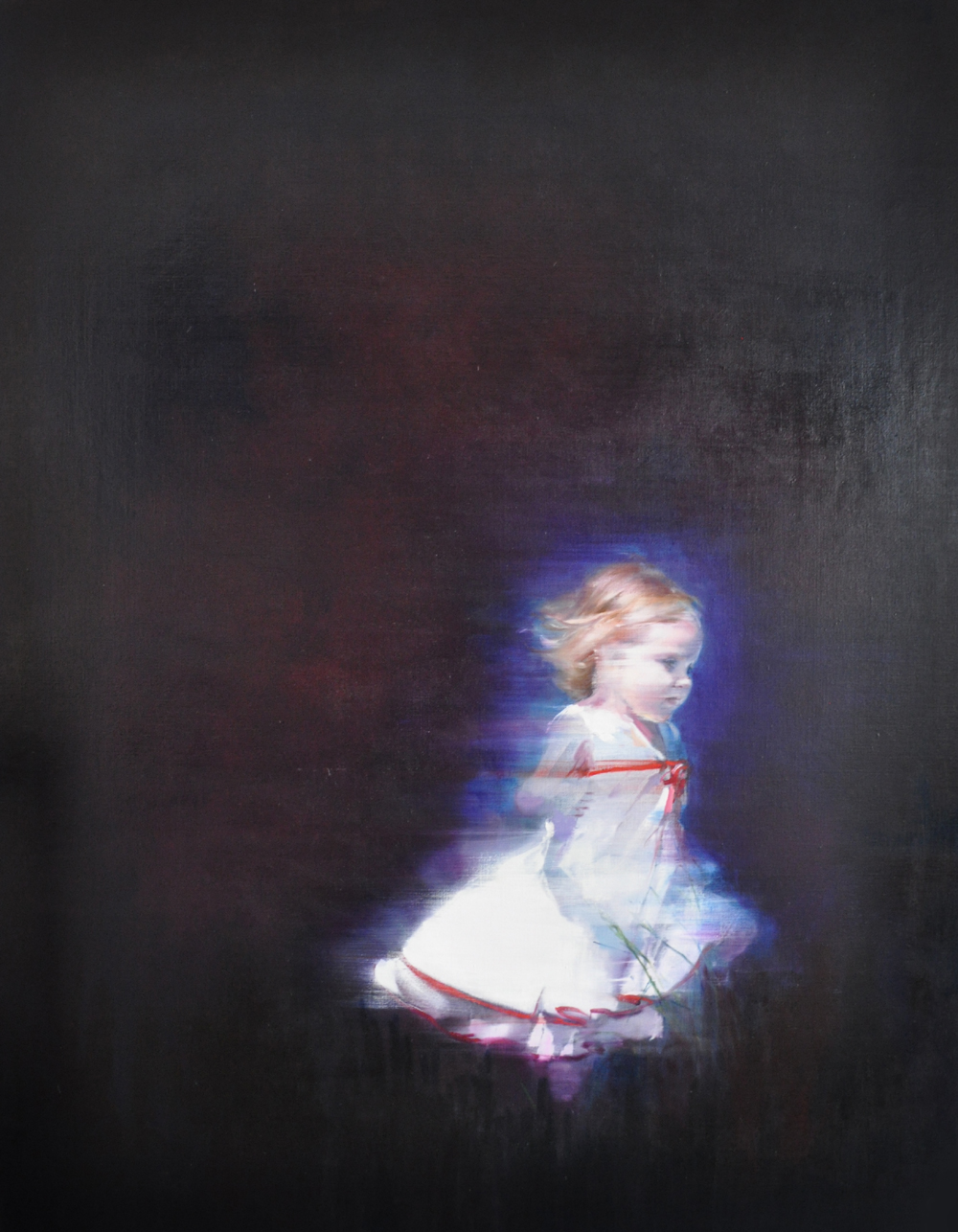 With his oil paintings, he seeks to mix classical and contemporary influences in his paintings. They range from small, sensitive studies to large-scale canvasses.

His influences range from the baroque artists to Richter and Bacon. With his loose, instinctive method, he creates dark, ethereal works that are intended to capture the imagination and invoke emotion.

During his studies, Wood-Evans was awarded a scholarship from the Royal Academy for classical study at the Prado museum. Later, his school awarded him a won a Most Promising Graduate accolade.

His work has been exhibited in the UK.

Show all reactions
"i love the picture it reminds me of live and die in the same day"
"The second painting, of the little girl, is stunning. A little sad, but arresting. I, too, found the painting with the deer disturbing, but it's all in the perception of the viewer. Technically, both paintings are amazing."
"how beautiful it has alot of texture and clor to it. :)"
"the deer looks like its resting - the other things look like orchids - i suppose the eye sees what it want to see."
"this is awful its horrid what kid of monster does this,what is going through his obviously messed up mind? I don't want garish uglyness like this."
"that is an amazing piece of art. thank you for sharing it with everyone Jake."
"This piece of art peeks my curiousity and starts to get me thinking what emotions the artist was feeling when they painted this. dipicted in this art i see not only this deer and (i am guessing) orchids, but life and death and the worlds cycle as wella s flora and fauna."
"Sad yet peaceful"
"Thumper is next."
"I think those are orchid flowers over the deer. I find it deeply sad and lovely." 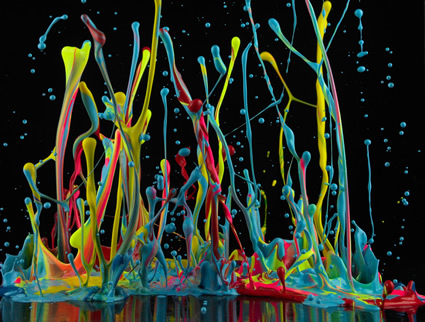 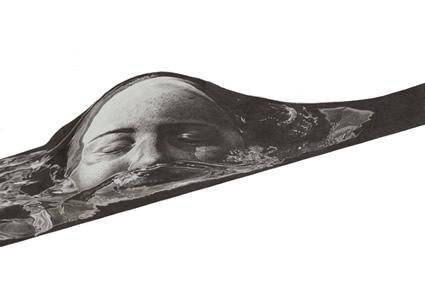