Save Melanie to your Collection. Register Now! 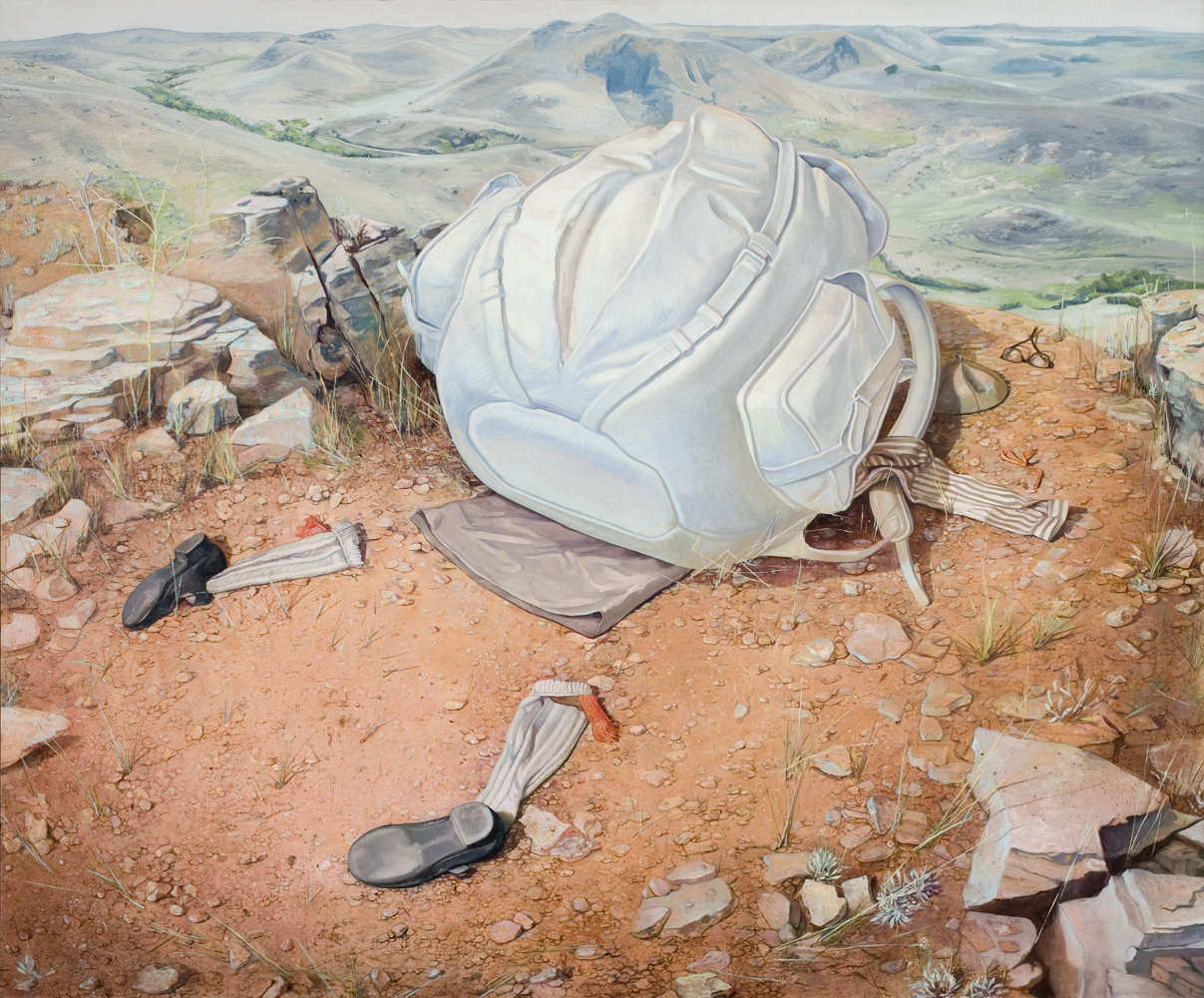 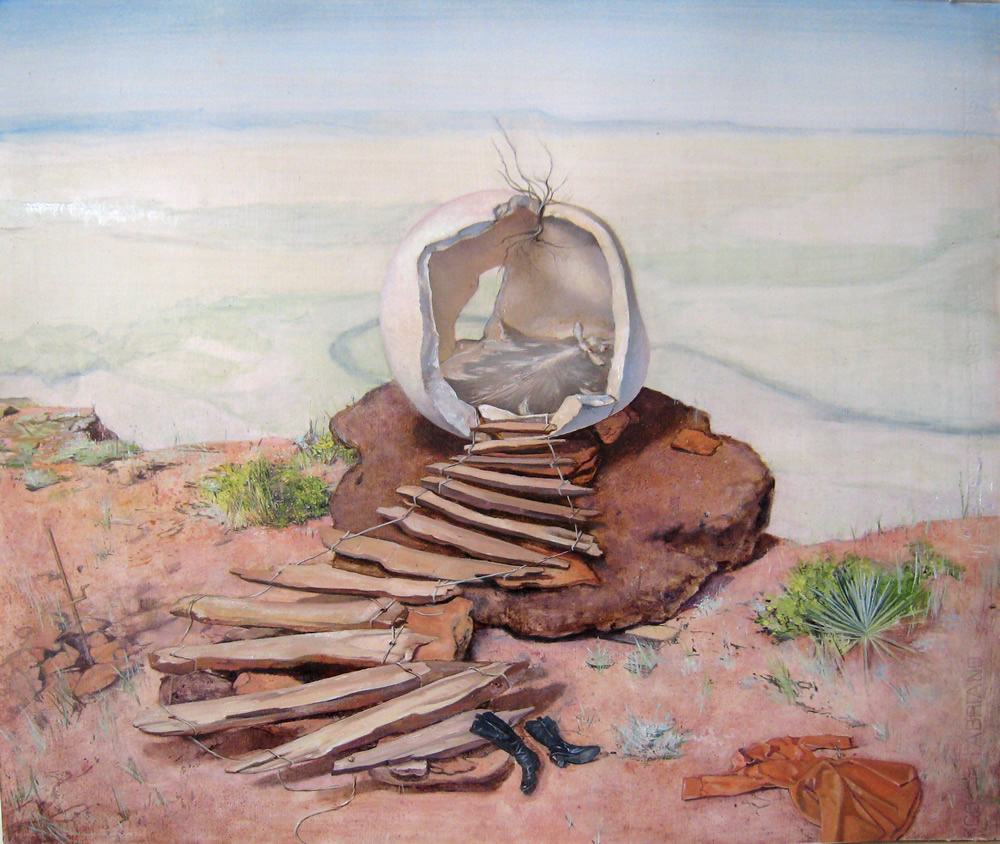 'Head as home'
Oil on linen

She was a recipient of a Pollock-Krasner Foundation Grant in 2007 and has won residencies including Jentel, Banner Wyoming in 2009, the Kimmel Harding Nelson Center for the Arts, Nebraska City in 2007 and the Vermont Studio Center with a full fellowship from the Dodge Foundation in 2002.

Her work has been exhibited at DFN Gallery in New York from since 2004 and included in group exhibitions at Sloan Fine Art, Flowers East Gallery, Jenkins Johnson Gallery, Bronfman Center, Gallery Lombardi, Stolen Space Gallery, and Aldrich Contemporary Art Museum, among others.

Show all reactions
"I think this shows what people believe about cliffs"
"backpack was too heavy!! LOL"
"Humpity Dumity fell off te wall."
"reminds me of rockwell"
"cool also a little funny i wanna become a artist or creater or inventor when i grow up"
"is it a tent or a parachute crash? john jay, milton freewater, oregon"
"Not sure what....hmmmmSure is not a Norman Rockwell."
"first I thought wicked witch of the west... obviously much more to it, but it's hard for me to pick out many of the details at this size..a back-pack? it's cool, anyway."
"i totally dont get it.... it needs an explanation"
"interesting picture" 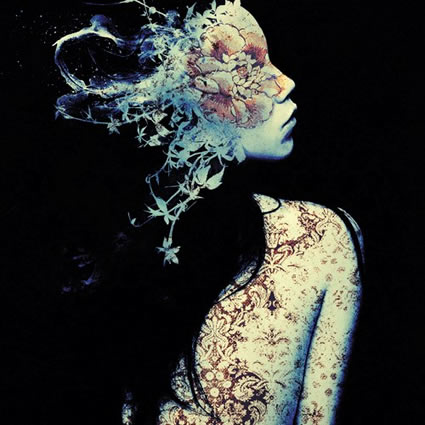 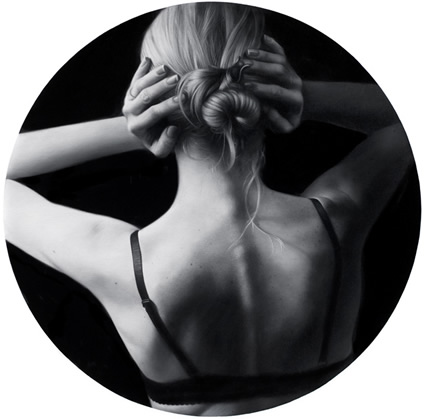