Save Dino to your Collection. Register Now! Dino Valls was born in 1959 in Zaragoza, Spain. He began teaching himself to paint in oils in 1975 but in university studied medicine rather than art.

Since graduating in 1982 he has devoted his career to painting. As one of the Spanish representatives of the vanguard of figurative art, his work displays the strong influence of the masters and their studies of the human being.

In 1988 Valls moved to Madrid, and in the early 90s, he began studying the use of egg tempera and adapting or customizing the techniques of Italian and Flemish masters from the fifteenth to seventeenth centuries to create new works in combinations of tempera and oil.

His paintings elaborate and expand upon the methods of past masters, employing formal figurative techniques as the medium through which to explore the human psyche in a conceptual framework laden with profound psychological weight and symbolism.

Valls has participated in numerous international exhibitions of contemporary art, and his work has been exhibited in Europe and the US.

Who knew acupuncture is art?

This looks amazing... nice art work, and I love the colors!

What is in his or her's face 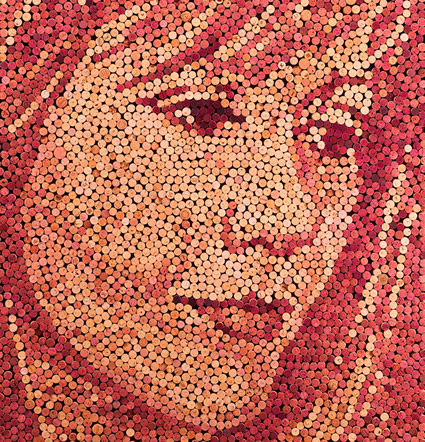 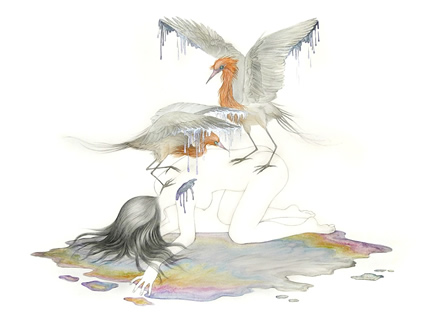