Save Jonas to your Collection. Register Now!

Jonas Lofgren was born 1979 in Umea, Sweden, and now divides his time between Sweden, Germany and Iceland. Over the past decade he has worked on projects ranging from short films and music videos to childrens books and experimental interactive installations.

Using the simple security of pencil on paper, Lofgren creates somber, haunting and dreamlike images. His drawings are intentionally pieced together as if they were collages, disregarding traditional perspective. He fills them with abstract geometric shapes, animals and solitary pale human figures whose relationship to each other is bewildering at best, so that they remain fragments of a bigger story.

Lofgren intends his drawings to serve as as glimpses of a narrative scene where the viewer determines that something is happening just beneath the surface. The delicate figures he portrays are typically ill at ease and heading fast in an uncertain destination.

His work has been exhibited in the US, UK, Sweden, Norway and Germany.

Are these all done in graphite? They are amazing.

very good a lot of detail in it .

Reminds me of a Tim Burton movie. 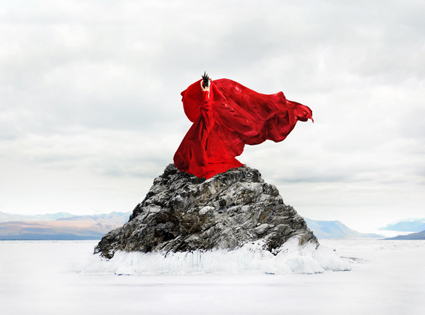 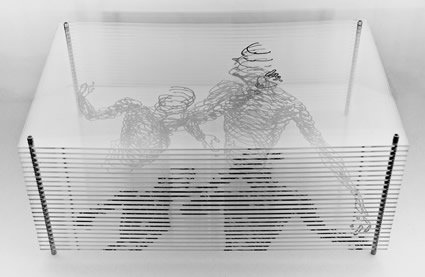