Save Deenesh to your Collection. Register Now! 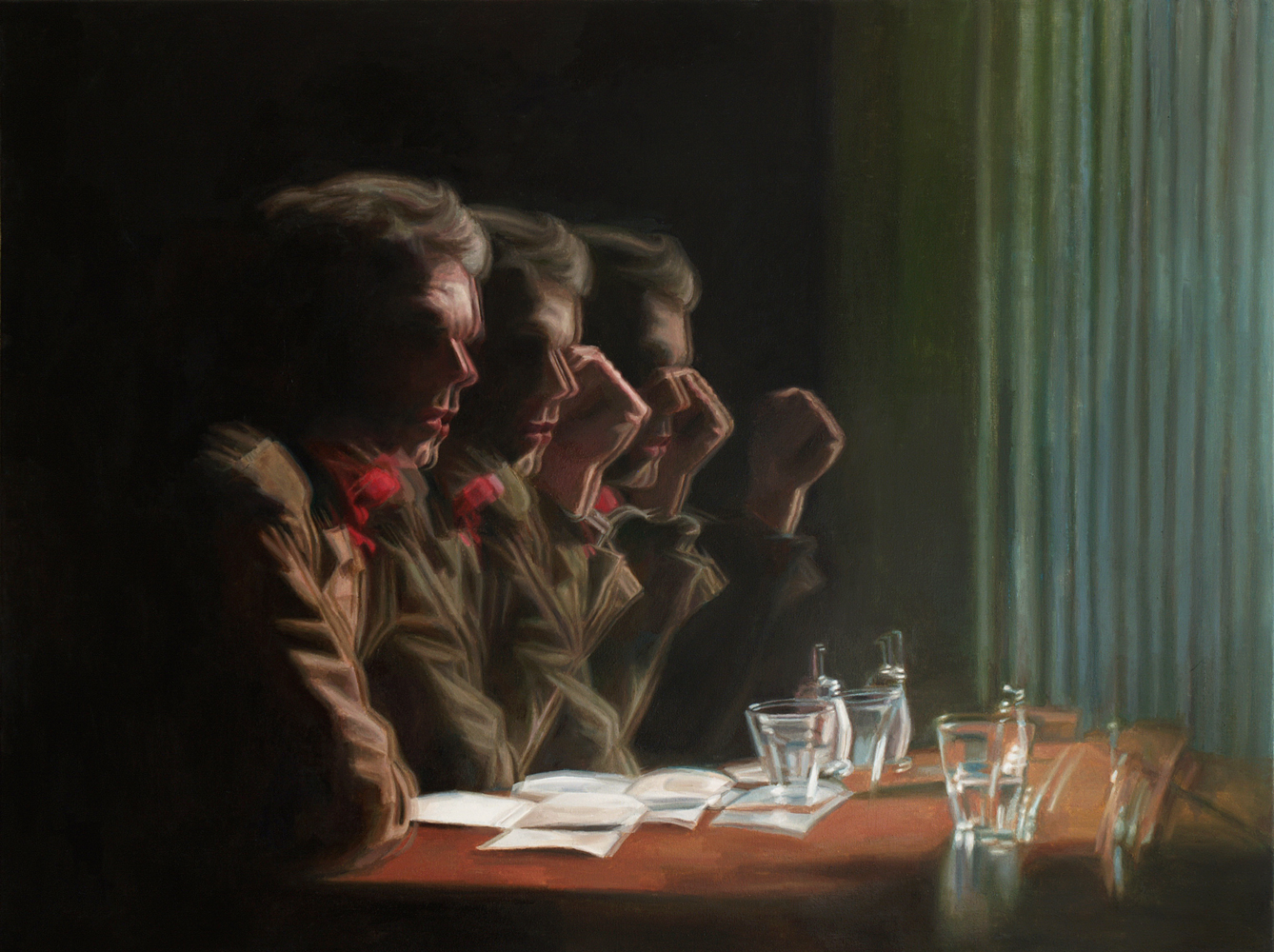 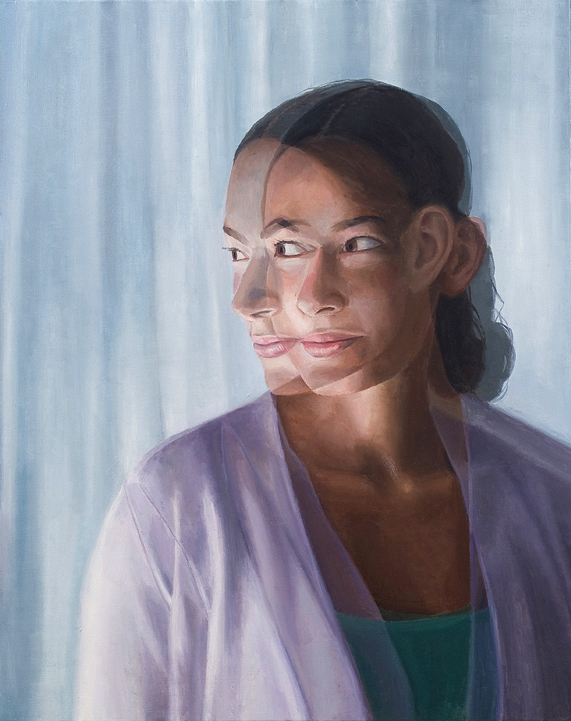 Deenesh Ghyczy was born in Germany and studied in Amsterdam, Budapest, and Brussels.

He believes paint is uniquely suited to establishing a state of serenity, standstill, and contemplation. His intention is to depict figures that stand beyond the cause-and-effect of everyday life. Some are shown levitating, others in a state of complete inwardness.

His paintings mean to frame past, future and the acutely present in one canvas. It is a view of the human figure that accounts not just for a single outer surface, but respects that perception is in equal measure directed inwards at a mind capable of transcending linear time.

Streams of consciousness appear to be channeled and frozen in the recurrent motif of fragmented, disintegrating figures. The figures portrayed by Ghyczy are surrounded by abstract surfaces and spaces. The simultaneity and repetition of different facial features serves to depict an unusual modes of both time and space.

His work has been exhibited in Germany and Hungary.

Show all reactions
"Reminds me of some of my earlier works with stillives in the mid 70"sOf course, excellent!A. Neumann"
"i like this"
"beautiful"
"I like this,very cool!!!"
"To say that a painting represents a stream of consciousness is self-contradictory. Three receding faces doesn't show a past or future, only a present. Duchamp's "Nude Descending a Staircase" attempted this about 100 years ago and failed. All it shows is the power of cinema over painting. Painting is a static medium that captures action or inaction. I suggest the artist study Caravaggio's "Call of St. Mathew" to see what I mean."
"From another artist standpoint it is just elfin beautiful. Like one said before very kaleidoscope style."
"this is awesome"
"wow...amazing"
"cool"
"wierd" 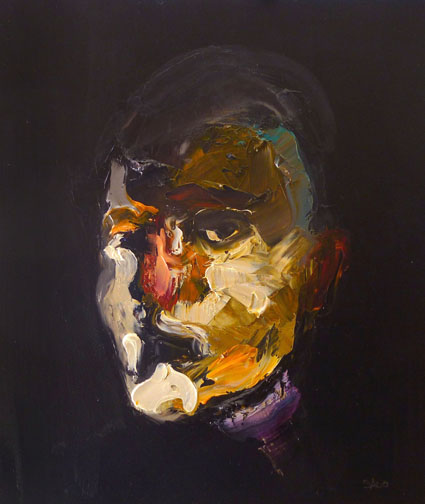 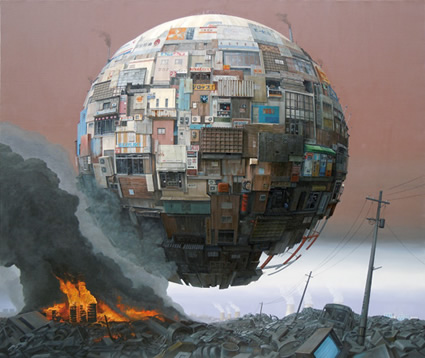