Save Carl to your Collection. Register Now! 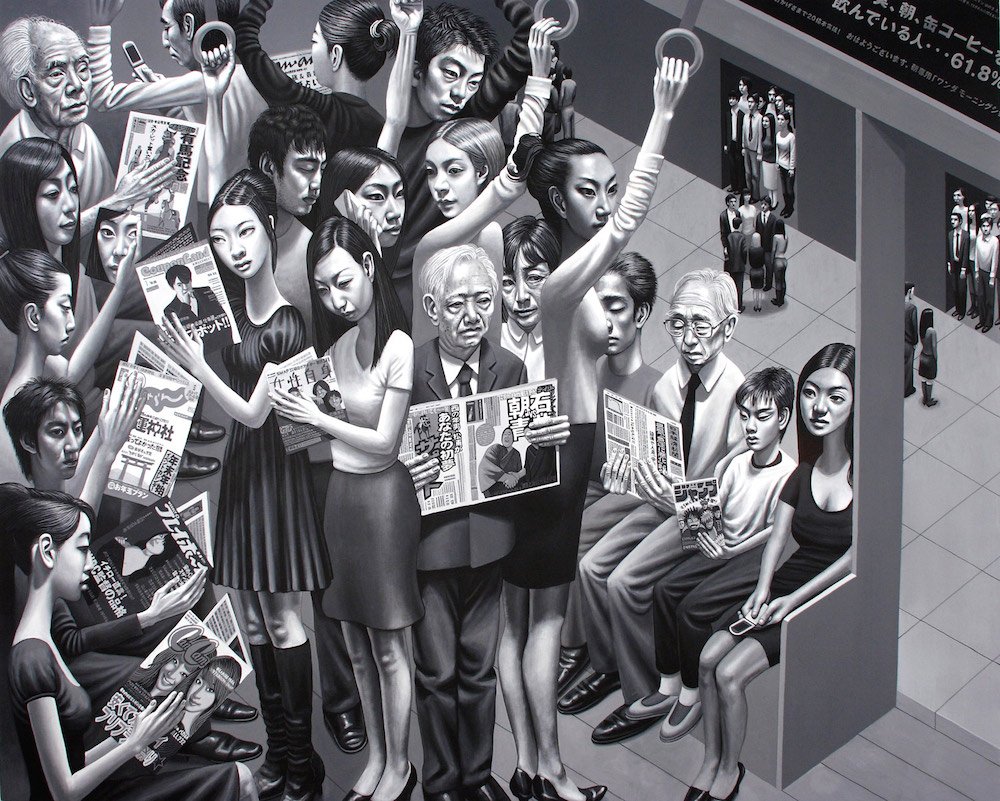 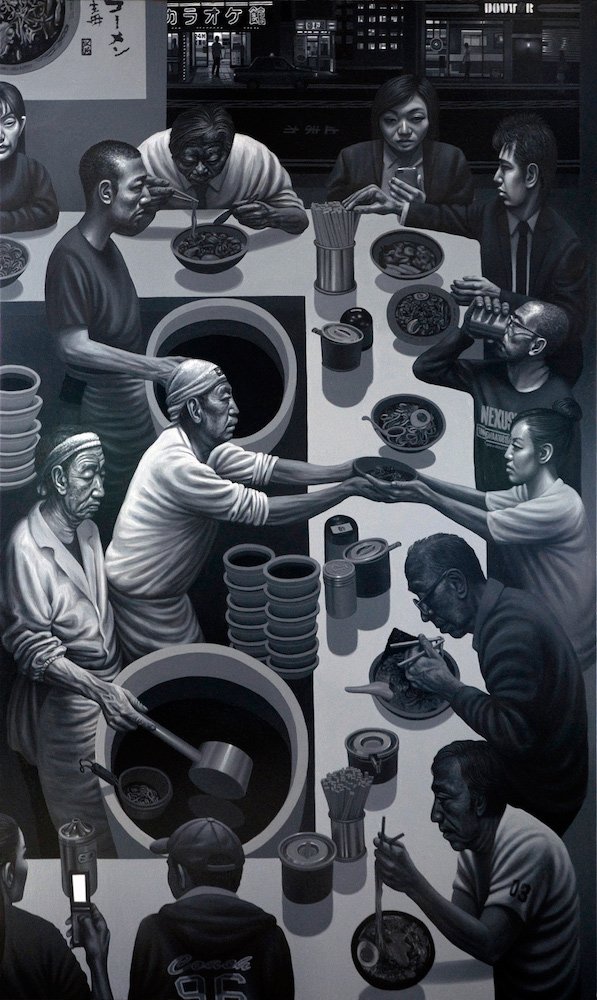 Carl Randall is a British figurative painter whose work is based on images of modern Japan and London. He is a graduate of The Slade School of Fine Art, The Royal Drawing School London, and Tokyo University of Arts Japan.

Randall’s time spent in Japan, as both a Daiwa Anglo-Japanese Foundation and MEXT scholar, was used to develop his interest in using painting as a medium in which to depict Japanese culture, creating images of everyday life in contemporary Japan as seen through the eyes of a visiting foreign artist. A series of large black and white canvases show densely packed groups of faces inspired by the crowds of Tokyo – a response to urban issues such as overpopulation, isolation and urban alienation. He predominantly works from life and so these pantings were made in collaboration with over one thousand residents of Tokyo city, each volunteering to sit for their portraits. Other works combine people and places, narrative compositions depicting everyday scenes of urban and rural Japanese landscapes.

He is the winner of the BP Travel Award at The National Portrait Gallery, The Sunday Times Watercolour Competition, The Nomura Art Prize Japan, as well as several other awards.

He has had several solo exhibitions in London and Japan, with group exhibitions at Christies New York and London, The Royal Academy of Arts, The Jerwood Gallery, Flowers Gallery London, The National Portrait Gallery, The Mall Galleries, Tokyo Art Award, Tokyo Metropolitan Museum of Arts, and has participated at art fairs in Switzerland, Turkey, Japan and Taiwan.

His work has been the featured on the BBC World Service and CNN, and can be found in the collections of University College London Art Museum, Tokyo Geidai Art Museum Japan, Foundation Carmignac Paris, and The Royal Collection. 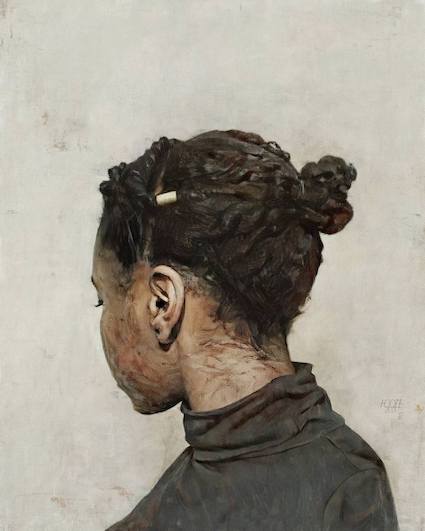 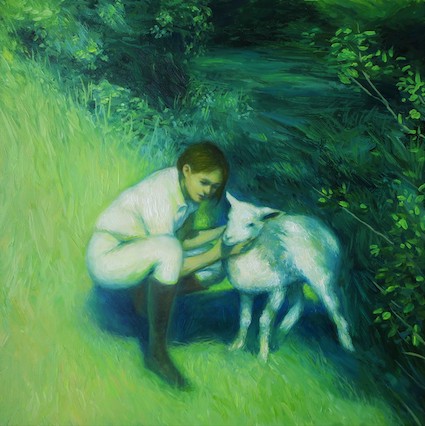