Save Daisy to your Collection. Register Now!

Daisy Patton is a multi-disciplinary artist who was born in Los Angeles, CA to a mother from the South and an Iranian father she never met. She spent her childhood between California and Oklahoma, deeply affected by these conflicting cultural ways of being. Influenced by collective and political history, as well as memory and the fallibility of the body, Patton’s work explores the meaning and social conventions of families, relationship, storytelling and story-carrying, and also connection. One prominent series, Forgetting is so long, has been featured in publications such as Hyperallergic, The Jealous Curator, The Denver Post, The Chautauquan Daily, and more.

Currently residing in western Massachusetts, Patton has a BFA in Studio Arts from the University of Oklahoma with minors in History and Art History and an Honors degree. She earned her MFA from The School of the Museum of Fine Arts, Boston/Tufts University, a multi-disciplinary program.

She has been awarded the Barbara Deming Memorial Fund grant, as well as the Assets for Artists Massachusetts Matched Savings grant and the Montage Travel Award from SMFA for research in Dresden, Germany.

She has exhibited in solo and group shows nationally, including her first museum solo at the CU Art Museum at the University of Colorado. Minerva Projects Press will publish a collection of essays and poetry on Patton’s practice in fall 2020. 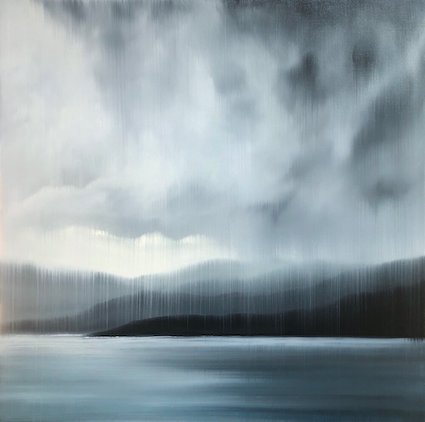 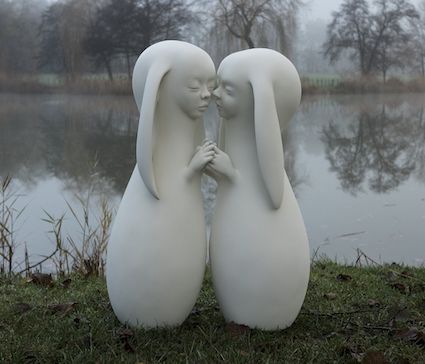