Save Becky to your Collection. Register Now! Becky Gottsegen grew up in Baton Rouge, Louisiana, and graduated from high school in 1970 but didn’t go to college until she was in her 30s, majoring in graphic design. She finished her college degree in 1989 and then went to work with an architect in a furniture design business where she thrived, winning an Alpha Award for Best New Talent. The following year she won the Alpha for an interior design project in the French Quarter in New Orleans.

After selling her interest in the furniture business, she bought an historic building in the Warehouse District of New Orleans where she opened a high end furniture gallery. She showed hand crafted home furnishings by over 30 Louisiana artists including her own original designs. After 5 years she closed the business and sold the building and worked on a number of construction and design projects in New Orleans.

After several years of stressful work, she decided to retire from the construction and design business and pursue her interest in working in clay which started in high school. In early August of 2005, Becky rented part of a ceramic artist’s studio, purchased 200 pounds of clay and looked forward to pursuing her dream. Hurricane Katrina changed all that when on August 29th that year it flooded the studio building with 6 feet of water….

After a year of doing volunteer work feeding cats and helping friends rebuild their homes in New Orleans, Becky and her husband moved to Baton Rouge where Becky’s mother was still living and in declining health. They built a house and included a studio for Becky behind the garage and she then was able to focus on being an artist. Unfortunately there were no classes for wannabe ceramic artists in Baton Rouge but she was able to take a workshop each summer over the last 6 years with the top figurative ceramic artists in the country including Tip Toland, Christina West, Beth Cavener, Dirk Staschke, Curt LaCross and Philippe Faraut. Whatever she couldn’t learn in a one week workshop, she has learned by trial and error.

Her dream was always to build close to life-size figures and in late 2012, that dream was realized with Lillian, her first. She is now experimenting with different size figurative work. 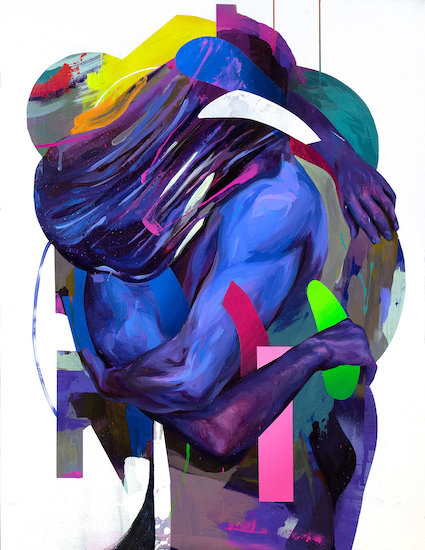 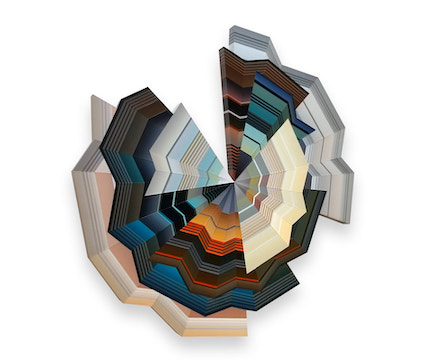