Save Taylor to your Collection. Register Now!

'Forever If Just For Now'
Acrylic and Spray Paint on Wood

'Sweet Nothing'
Acrylic and Spray Paint on Canvas and Wood Panel

Taylor White is an American figurative artist whose work engages with the fundamental elements of being. Combining refined techniques of classical training with bright, unexpected color choices born from the residue of street art and pop culture, White’s work explores the way in which we experience the formless chaos of potential through being, and how the order we inhabit can sometimes dissolve backwards into the incredible complexity from which it emerged.

White was raised in Raleigh, NC and educated at the Savannah College of Art and Design, completing her BFA in Illustration in 2007. Upon graduating, she began contributing her efforts to acclaimed Oslo-based advertising agency TRY/Apt, as the first and only full-time illustrator hired in a Norwegian agency at the time.

Three years later her choice to pursue painting brought her to Australia, where she found a new kind of success traversing the textures of urban environments, furnishing the streets and galleries of Melbourne with her uniquely haunting, expressive portraits of forlorn youth.

She has exhibited internationally from Melbourne to Berlin, LA, Miami, Atlanta, Chicago and Detroit.

She most recently worked with Google Fiber to create one of the largest public-facing Augmented Reality murals in the world. 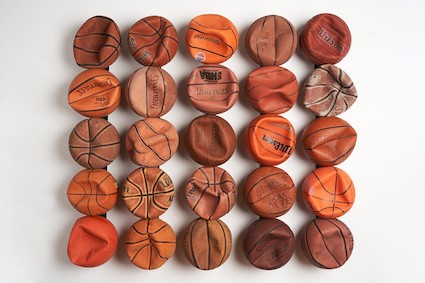 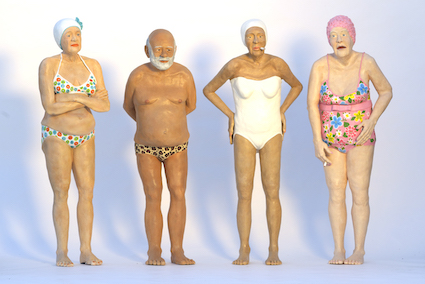