Save Jason to your Collection. Register Now! 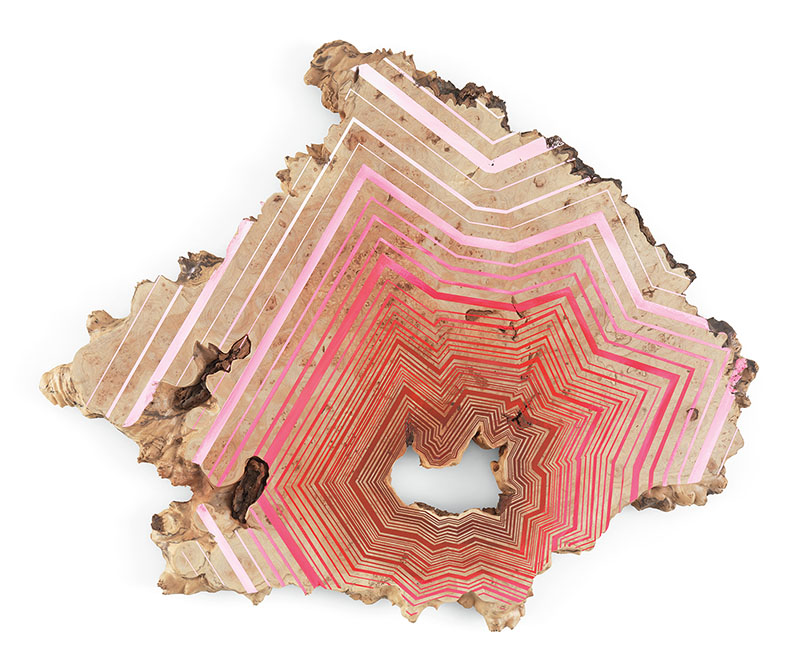 'We all can Relate'
Acrylic on maple 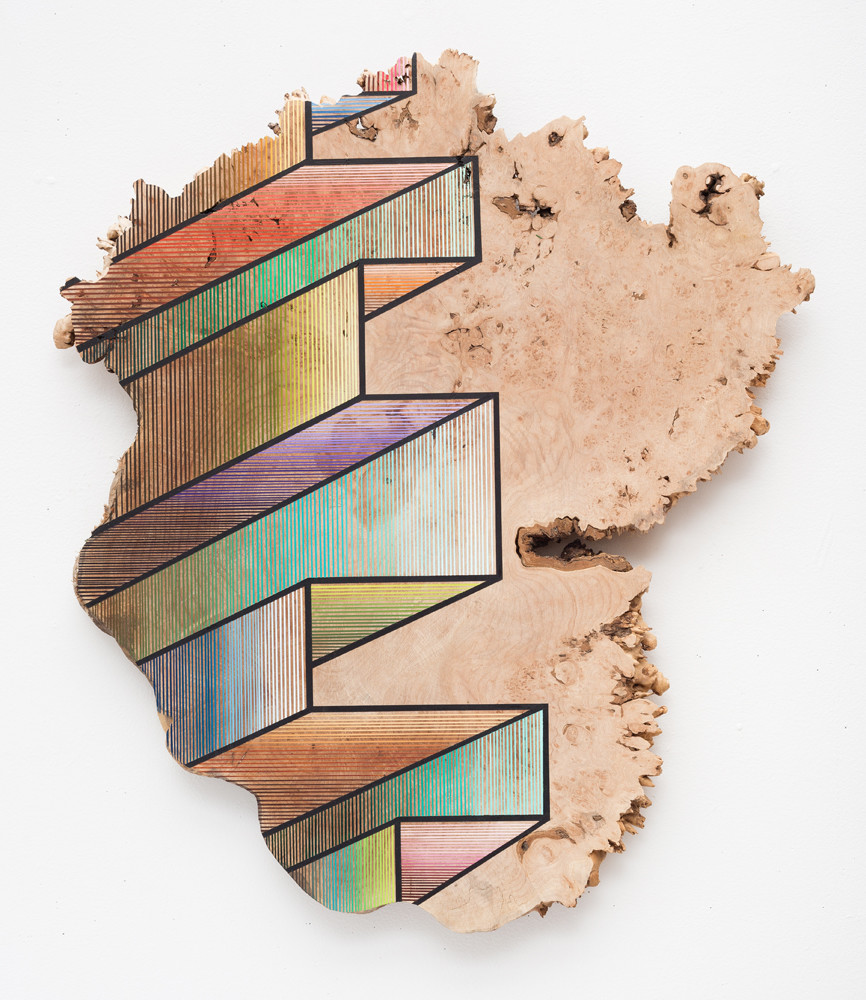 Born in Jackson, Michigan, Jason Middlebrook earned a BFA from the University of California at Santa Cruz before pursuing graduate work at the San Francisco Art Institute.

Middlebrook gathers his creative inspiration from both nature and technology, transferring their complex relationship into works of sculpture, installation, painting, and large-scale drawing. Despite these various mediums, Middlebrook’s work consistently references art-historical traditions, styles, and movements. For instance, his sculptures crafted from hardwood planks, which he began in 2008 after relocating from New York City to Hudson, New York, feature painted abstractions. They are collisions of nature, art-making, and history that exemplify the artist’s approach.

Middlebrook has exhibited his work extensively, including at institutions such as the New Museum in New York, the Whitney Museum of American Art in New York, MASS MoCA in North Adams, the Museum of Contemporary Art Chicago, the Aldrich Contemporary Art Museum in Ridgefield, CT, and the Eli and Edythe Broad Art Museum at Michigan State University in East Lansing, among others.

From 1994 to 1995, he attended the prestigious Whitney Independent Study Program in New York. 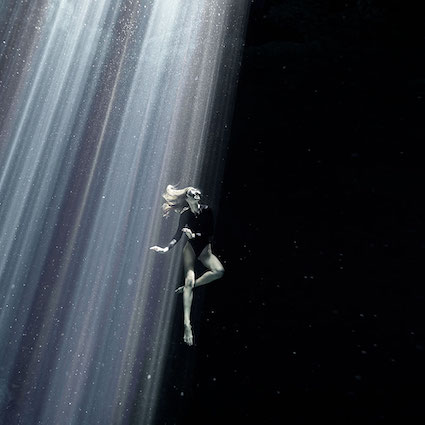 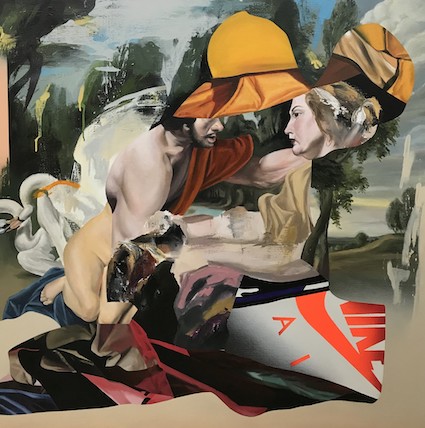