Save Lillian to your Collection. Register Now! 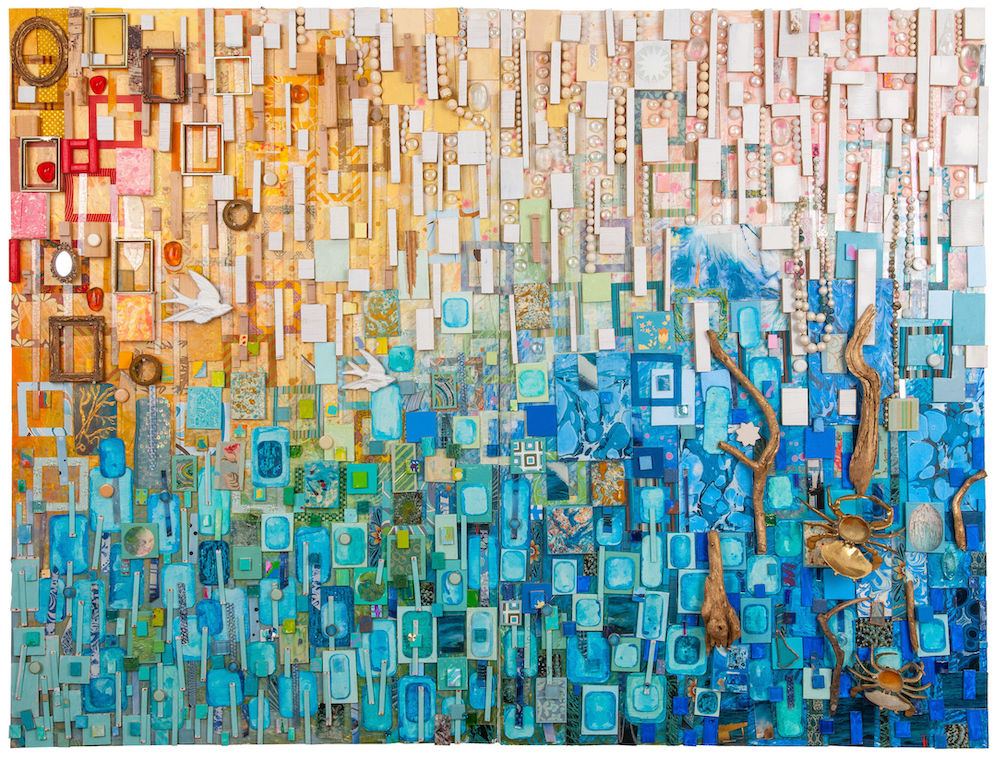 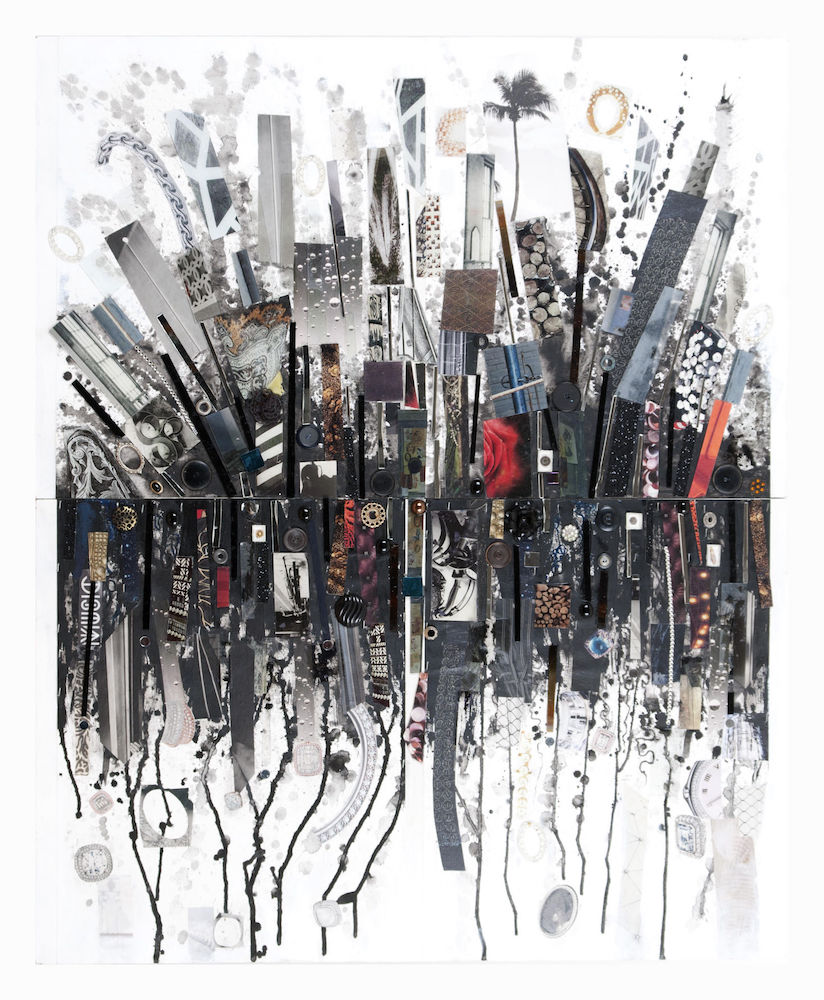 Lillian Blades was born in Nassau, Bahamas in 1973 and currently resides in Atlanta, GA. She holds a BFA in Painting from the Savannah College of Art and Design, and an MFA in Painting from Georgia State University. In addition, Lillian has studied at the Skowhegan School of Painting and Sculpture in Maine and Caversham in KwaZulu Natal, South Africa.

Lillian’s works are predominately mixed media assemblages and are made with an assortment of materials, both found and constructed by her in her home based studio. Her childhood home of Bahamas, ancestral background of West Africa, and her late mother, who was a seamstress, influences her art. These influences appear through use of her color palette and objects that evoke memory and history.

As a public artist she enjoys collaborating with other artists and groups on large-scale assemblages such as The East Atlanta Library. Her work has appeared in solo and group exhibitions throughout various galleries in the United States, as well as The Bahamas, Trinidad, Germany and South Africa. Her public commissions include Hartsfield-Jackson Atlanta International Airport and Jean Childs Young Middle School.

Her artwork is also in the collection of the Birmingham Museum of Art and the National Art Gallery of The Bahamas.

Lillian was a recipient of the “Excellence in Arts” award from The Bahamas Consulate in Atlanta, GA, as well as the “Visual Artist of the Year” award by the National Black Arts Festival (NBAF)