Save Sarah to your Collection. Register Now! 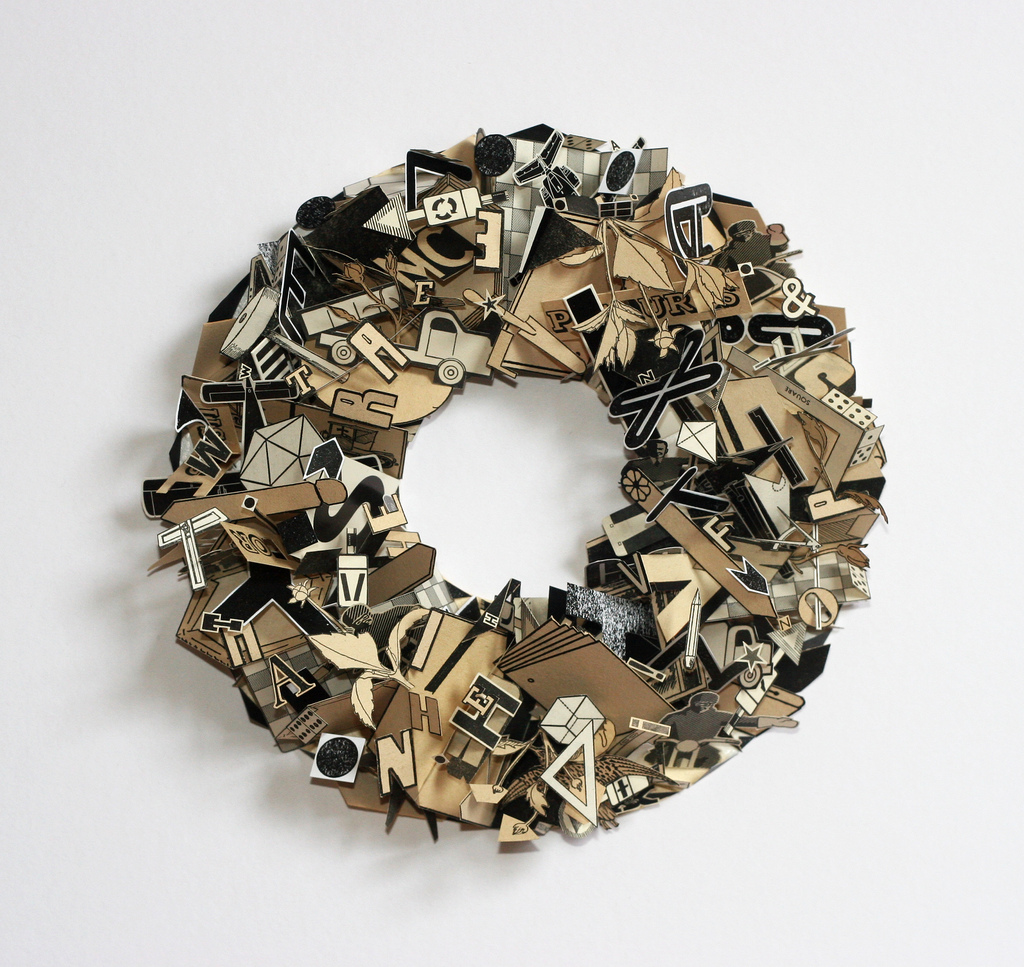 'The World in Black and White'
Mixed media 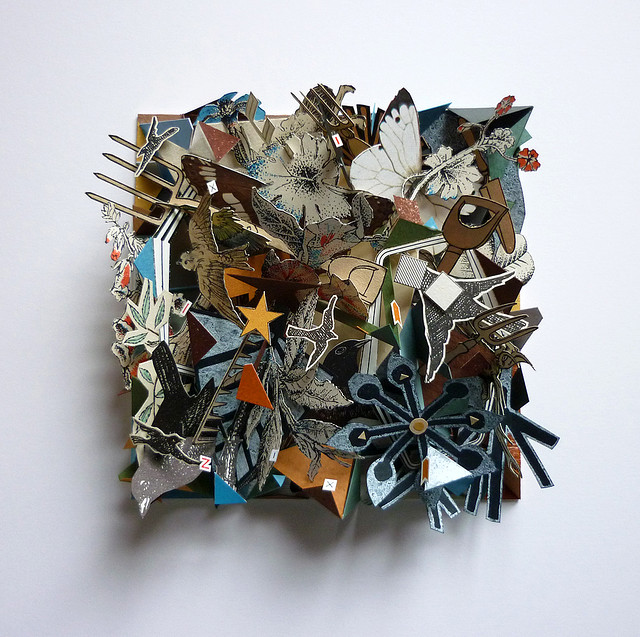 Sarah Bridgland received a BFA from University of Brighton in 2004 and an MFA from Royal College of Art in 2006.

Her diminutive paper creations inhabit the territory between sculpture and collage. Delicately fashioned out of second-hand ephemera and fragments of her own printed media, her work creates spaces where the real and the imagined co-exist, where fact and fiction collide. Each piece is a myriad of textures, shapes and lettering, reflecting her interest in the formal concerns of the Russian avant-garde and Constructivism.

Bridgland is fascinated by the marriage of forms and her work celebrates this. Playful in approach, it explores the endless permutations of the cut out as a miniature type of reality. Recalling the mobile paper engineering of children’s pop-up books and toy theatres it exploits the cut-out’s potential to create a narrative, make-believe world, where Bridgland employs each piece as if it were an actor or a prop in a play.

Adopting a formal language, she organizes space by balancing the effects of different typefaces and graphics, textures and colours, to create a kind of three-dimensional drawing in which snippets of imagery and information invite the viewer to make their own associations, imaginary conversations between the juxtaposed forms.

Her work has been collected internationally and exhibited in New York and Miami as well as in London.

Show all reactions
"Molto belli i tuoi lavori! Grazie per averli condivisi!"
"very very cool thanks for sharing!!"
"I don't know about this one. Is it seasonal? Mixed up emotions or some sort of illiteracy center decor?"
"Proper use of paper."
"I Love The Art Work, It All Most Doesn't Look real, that's why I like it. Real"
"Beautiful. They look like jewelry!"
"this art work is cool"
"love this!!"
"it looks like a puzzle to a house"
"U R AN ARTIST" 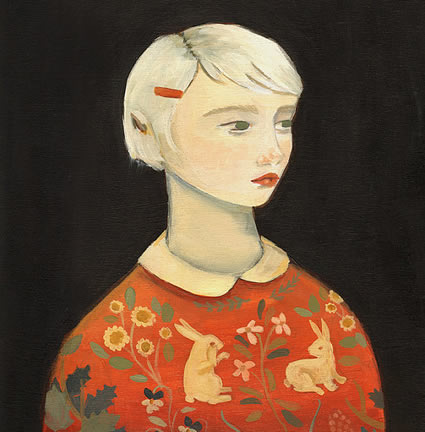 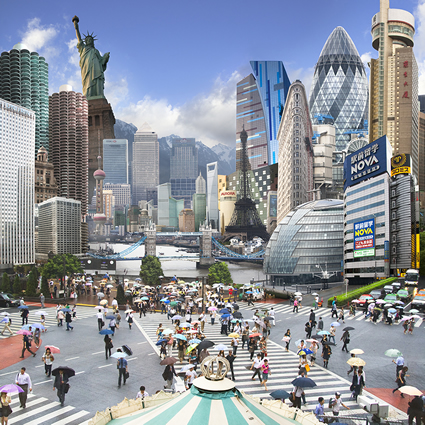