Save Emily to your Collection. Register Now! 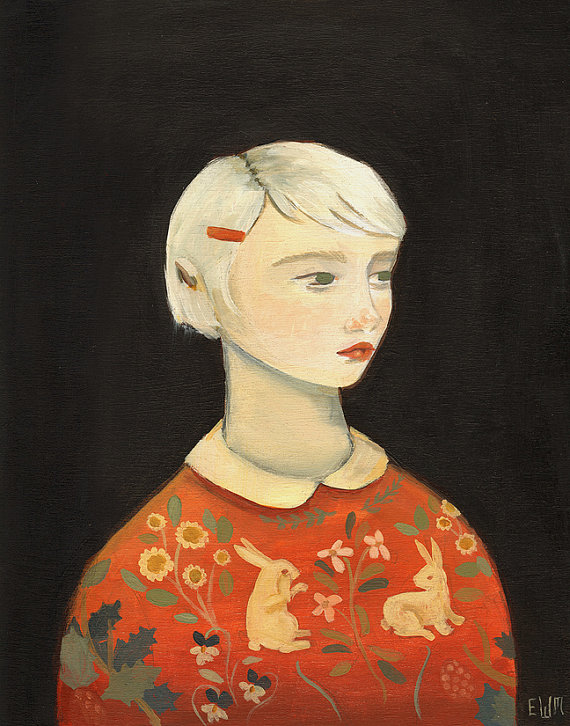 'The Beekeeper'
Acrylic on panel

Emily Martin holds a BFA in photography, drawing, and English literature from University of Georgia.

As a child, she spent all her time drawing, daydreaming, and dressing up rabbit dolls. As she grew older, Martin began to illustrate her daydreams. In 2005, she founded a cottage industry called The Black Apple, which sells all types of art.

Her studio is filled with old children’s books, wind-up toys, and stacks of fabric. Her work is inspired by fairy tales, carnivals, vintage children’s clothing, films, and memoirs.

Show all reactions
"pretty :)"
"beautiful =)"
"absolutely stunning. This piece of art has much emotion."
"this master piece is beautiful"
"this is an interesting art peice"
"beautiful work...I like the softness in her work."
"Very nice but i would have made her skin a little more pink with a comtrasting yellow"
"it makes me think what does she see is it someone or something"
"i really like this it's so amazing"
"that is so realistic and pretty!" 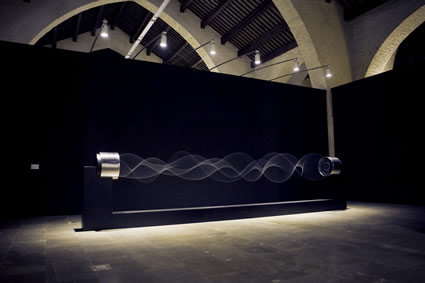 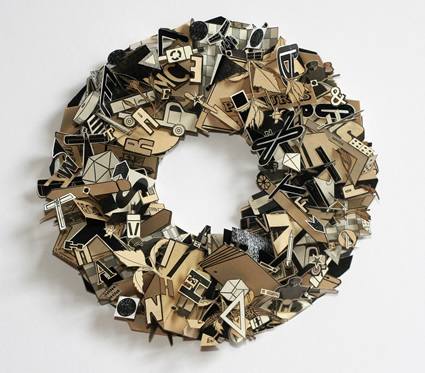