Save Duncan to your Collection. Register Now! 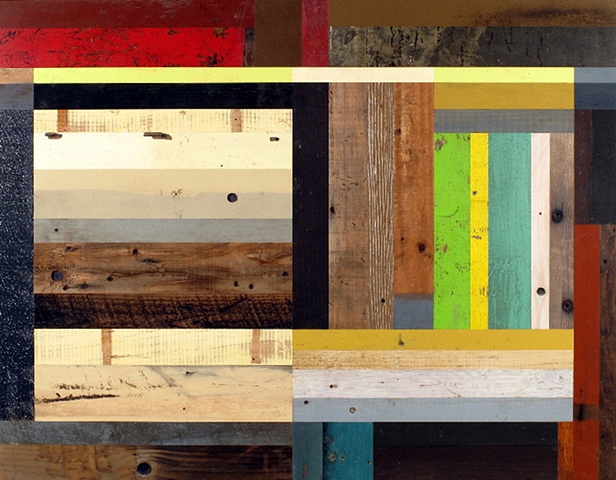 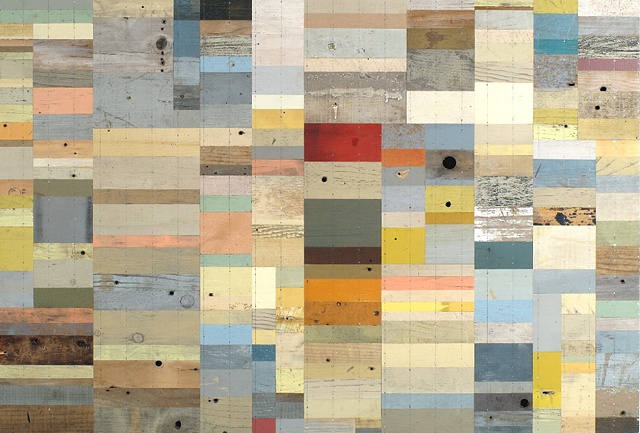 Duncan Johnson earned his BFA at Pratt Institute in 1987.

He has been in conversation with wood since he was a small child. From his earliest obsession with gluing sticks of wood together to today’s mastery of craft and signature aesthetic, the inherent beauty and qualities of wood has been his medium of expression.

Working with reclaimed wood that he finds in his home state of Vermont, Johnson has been known for arresting sculptural works puzzling countless bits of wood into elegant organic forms.

In 1010, he was awarded a Pollack Krasner Foundation Artist Grant and in 2009 he won an Academy of Arts and Letters award and an Individual Artist Grant from the Vermont Arts Council.

His work has been exhibited in museums and art centers including the Bronx Museum of the Arts, Jacksonville Museum of Contemporary Art, among others.

"Duncan’s use of materials and geometry creates a gorgeous pattern. The woodworking process creates such crisp geometry; I am surprised by how he makes this precision feel soft and subtle."

Show all reactions
"AMAZING! I just love the beauty of the abstractness. It looks like something I would set on my wall. This is a fabulous piece with so much colour."
"cool and nice"
"awesome"
"looks like a floor sample book!"
"Strange, interesting and love it!"
"I like it! And see it! Weird"
"that's art!"
"wow so abstract yet simple....."
"i love it \"
"pretty cool sophisticated" 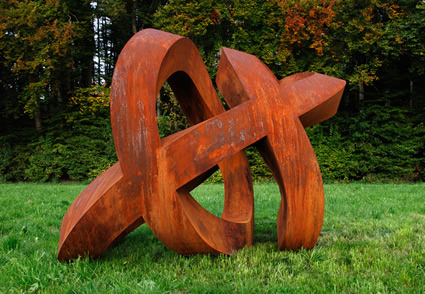 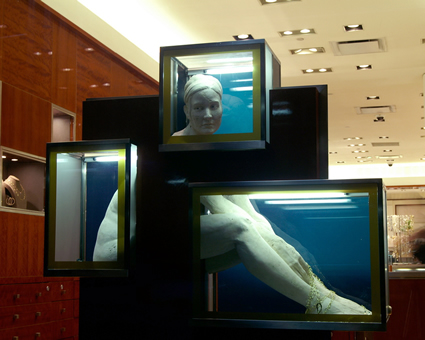