Save Stephanie to your Collection. Register Now! 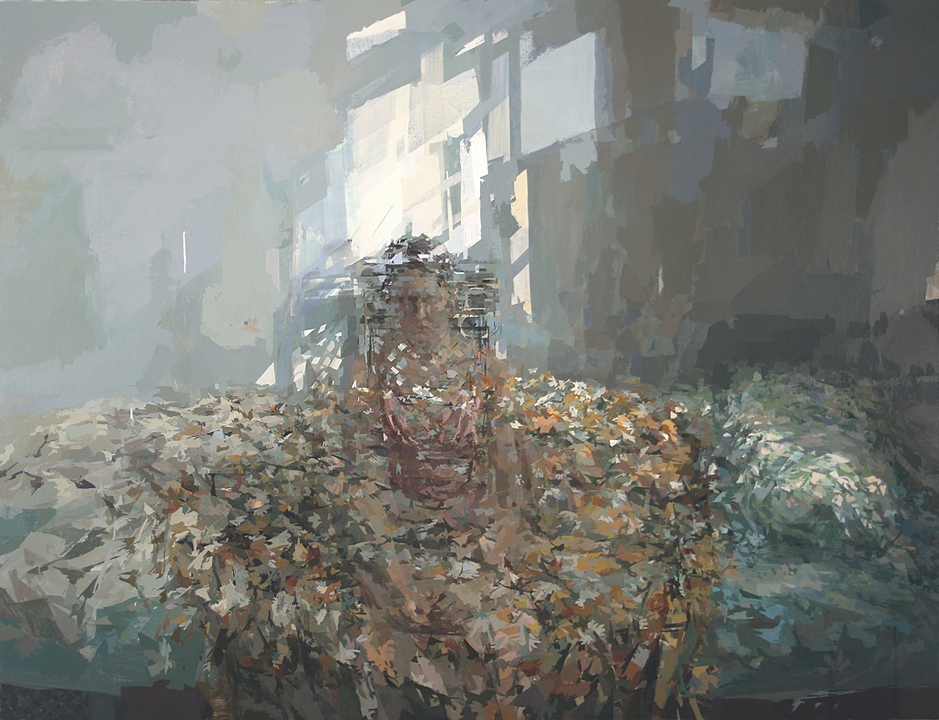 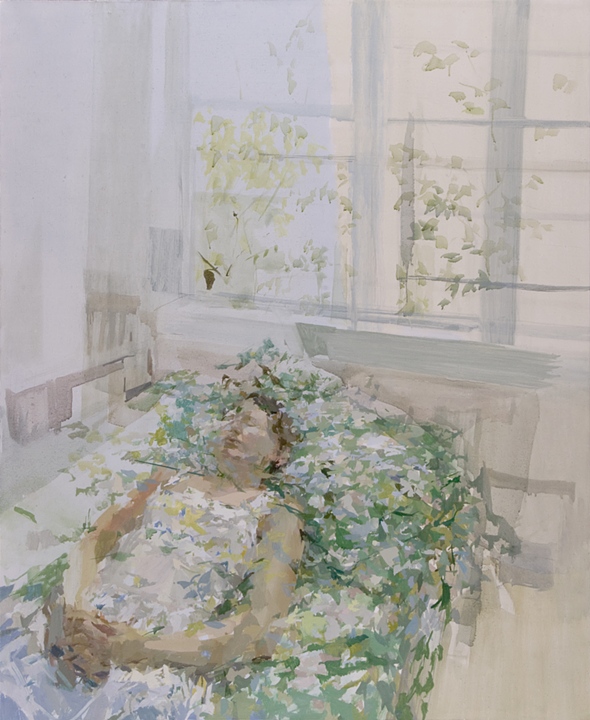 Stephanie Pierce received an MFA from University of Washington, Seattle, in 2006. Before that she studied at The Art Institute of Boston, Massachusetts.

In her paintings, Pierce seeks an intersection between perception and abstraction using the phenomenon of light, space, and form as personal metaphor.

Working from perception, she aims to convey a sense of the visual as it is unfolding into forms and space at once material and immaterial. Her paintings attempt to glimpse transitional moments of time and light. The accumulation of observed moments stand as fragments of color, light, and location, as they change with the progression of each day.

She is inspired by the sensation that forms have just begun to come together and may shift and disappear – a brief presence that threatens to fall apart. The paintings reveal passages of change, revelatory shifts, connections, and subtle uprisings where the everyday resides in a state of flux and possibility.

Her work has been exhibited nationwide.

Show all reactions
"I think everyone who paints is influenced by someone. Anne Gale herself was undoubtedly influenced by Giacometti and Freud to name a few. I think that it is a pity that our culture and especially art culture is so obsessed with the concept of "originality" in such a rigid way. It diminishes the accomplishments of people who go on to do something amazing in its own right....and these paintings are amazing AND actually very different from Anne Gale's paintings!People who make the jump from seeing an influence of another painter to the concept that this painter lacks originality or a personal voice are falling victim to a pretty big gap in logical thinking!!!"
"I would just like to say that yes, her work is very much in line with Ann Gale, but that is much because she was her mentor in graduate school. Stephanie Pierce is still quite a young painter and I believe that conceptually Ann Gale's work has opened up a direction that has room to be explored much, much farther than Gale herself will ever manage all alone."
"I agree with John, who is very informed about art. Ann Gale is a teacher at University of Washington and this work runs a little to close in concept. It is well done and beautiful , however I am sure the artist will continue to explore her own voice.Look at Ann Gales work and judge for yourself."
"love the sensation of lightness in it!"
"It's sad that people would respond against articulating ideas, should artists be asked to dumb it down for you? Dear John, I bet your paintings are amazing, where can we see them?"
"Wow Awsome"
"the 2nd one reminds me of rue'sdeathfrom thehungergames"
"The top one is really good. Hey Anonymous, there are many intersections between abstraction and perception. Such as math and astrophysics, the concept of God and Zen. Beyond what you can perceive is always abstraction it's that big grey area in between."
"I see an intersection between The Matrix and a Monet painting."
"beautiful light filled images." 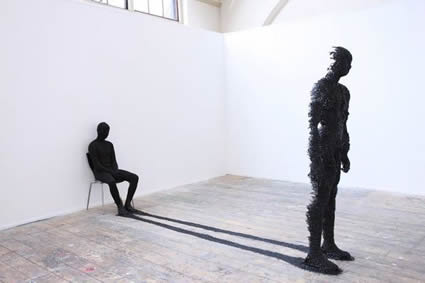 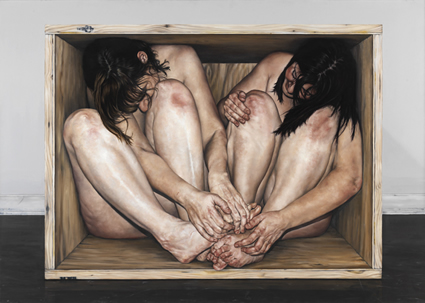