Save SpY to your Collection. Register Now! 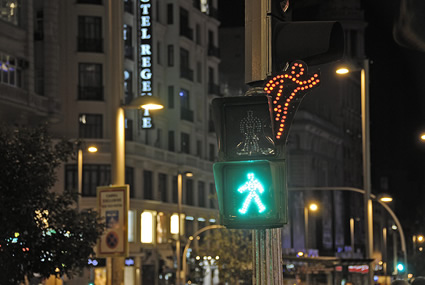 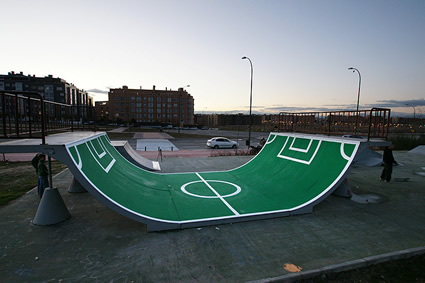 SpY is an artist from Madrid. His first actions appeared in the middle eighties. Shortly after, already a national reference as a graffiti artist, he started to work with other forms of artistic communication in the street: large posters, modified billboards, interventions that were experimental in the first nineties.

His work consists in the playful reappropiation of urban elements, that he replicates or transforms and then installs in the street. All his production stems from the observation of the urban environmnet, a sense sharpened by years of experience as a graffiti artist. A careful attention for the context of each piece and a constructive and non-invasive attitude unmistakably characterize his actions.

SpY’s pieces want to be a break in the automat-like inertia of the urban dweller. Bits of thought that hide in a corner for whoever wants to let himself be surprised. Full of both irony and a positive sense of humor, they appear to inspire a smile, a thought, to help a conscience a little bit more lucid.

Show all reactions
"This is extremely impressive, and quiet humorous."
"He is a genius... please SpY, come to Milan and make the city less sad!"
"For gods sake people, his art is not the photos. He is a street artist. What you are looking at in the photos is his doing. It's his art. See the little man on the light, he did that. The photo just shows the work, its not the work itself."
"Unfortunately, most of these photos prove that a lot of photography is the result of "shopping around for something to shoot" rather than creating something to shoot."
"bourgeois protest art. everything that's old is new again..."
"Sorry, I don't get it. I don't see ART here, but looks like this guy travels a lot. That's Kool."
"lol! i love your work!!its so new and fresh!i wish i could create something as cool as what you do!"
"I don't understand people like some of you who commented above. You don't see art here? Well, what DO you see? I mean what else can these pieces possibly be? As for the question about whether the photograph is the work, or the object being photographed, this same question can be applied to the documentation of any art-form except maybe for a purely digital image. Maybe it is less obvious when we see photos of paintings and other photographs, but I see no difference. Personally, I think thatt in work like this, the medium becomes much less important than the concept and it is counter productive to get hung up on these issues (yet here I am getting hung up on them)."
"spy is cool; some of his works make me think: hey, i am here! I'm not one in the crowd!"
"i think this is a beautiful picture of anything. this is a caputure of bright and lovely" 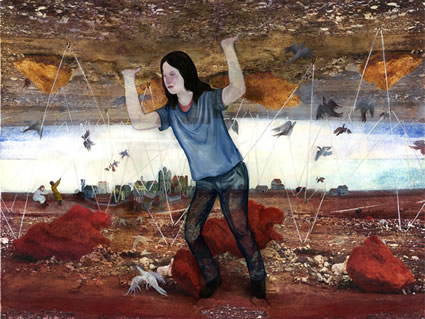 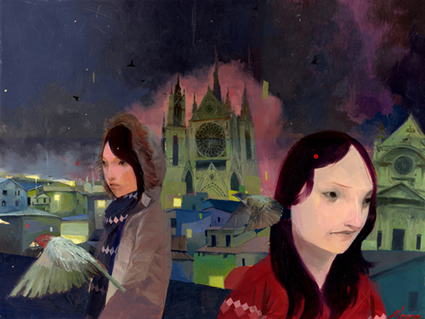