Save Henry to your Collection. Register Now! 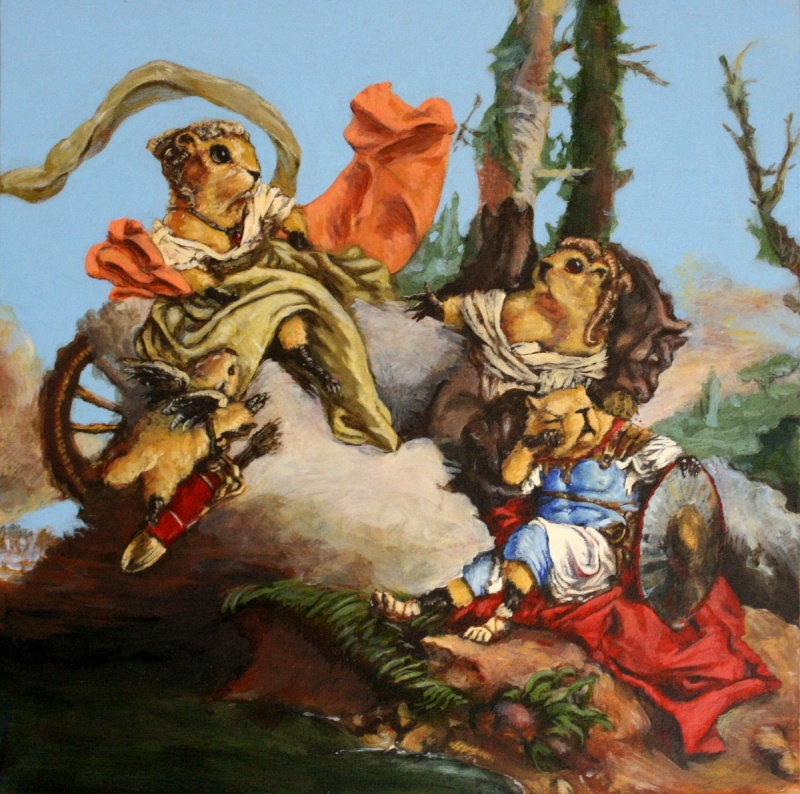 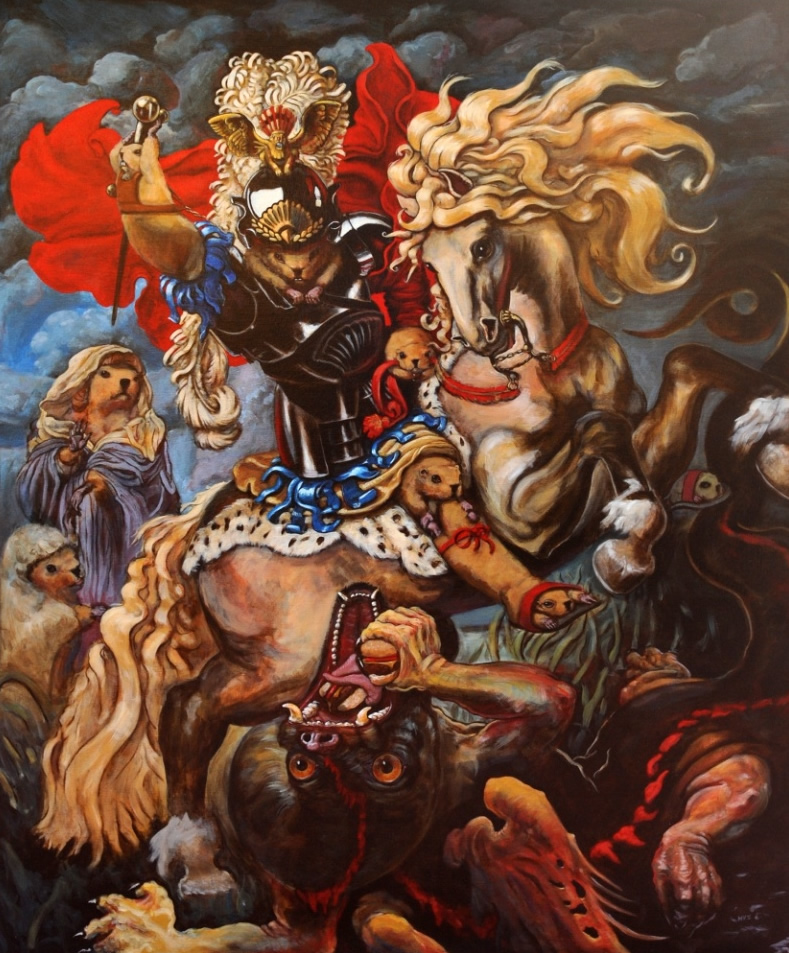 'Marmots and the Dragon'

Henry Schreiber was born in Fairfax Virginia and grew up in the suburbs of Washington DC, the mountains of West Virginia, and the gulf coast of Florida.

After receiving an MFA from University of Central Florida, Schreiber established a studio on a family farm in the Appalachian Mountains. He spent two years there, learning the ways of the groundhog, before moving his studio to Charlotte, North Carolina.

Greatly influenced by the likes of Peter Paul Rubens, Eugene Delacroix and Henry Fuseli, not to mention the front porch pastime of ground-hog spotting on the farm in North Carolina, Schreiber created his latest series of paintings, Megalomarmot.

Schreiber employs a juxtaposition of classical imagery and modern humor to arouse laughter, indignation, curiosity, and finally recognition, in his viewers. By doing so he means to channel the sense of futility, guilt and frustration we as humans encounter in our struggle for identity.

His work has been exhibited locally.

Show all reactions
"character and s sense of humor"
"Awesome, congrats Henry!"
"Very interesting focus! A little bit of Hieronymus Bosch influence, blended with Wind and the Willows! Excuted extremely well! Awsome, lovely to look at! It's a beautiful wonderland you've created!"
"Aww, they are cute! I would totally buy your work."
"Saw an exhibit at the Corcoran in DC that put African Americans in gang clothing in paintings cribbed from Gainesborough. They were well executed and made an obvious point about art and cultural norms. These seem just as good, and start to make a similar point about man vs nature but somehow it gets lost in cuteness."
"so much talent! so much fun!! ;D"
"weird but cool at the same time"
"Let's see... "beyond the obvious whimsy", I really appreciate you're handling of space, composition,color and light - oh, and you're virtuoso paint handling. And I guess your imaginative use of art historical precedents and personal allegory is interesting to take in as well. Thanks!"
"I suppose that this is to defame Delacroix with the crude American sensibility of the pop art."
"You have talent. Hope the Marmots appreciate it. It's probably time to get off that porch and look at some other lifeforms. I could be wrong, look how well Disney did with a rodent." 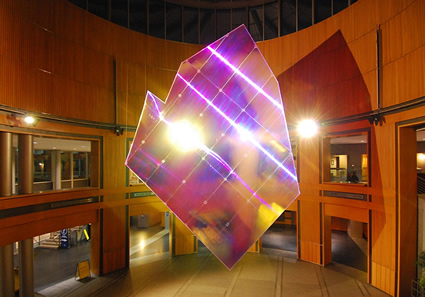 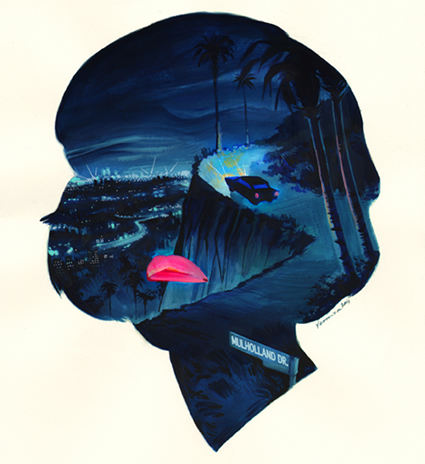