Save Lauren to your Collection. Register Now! 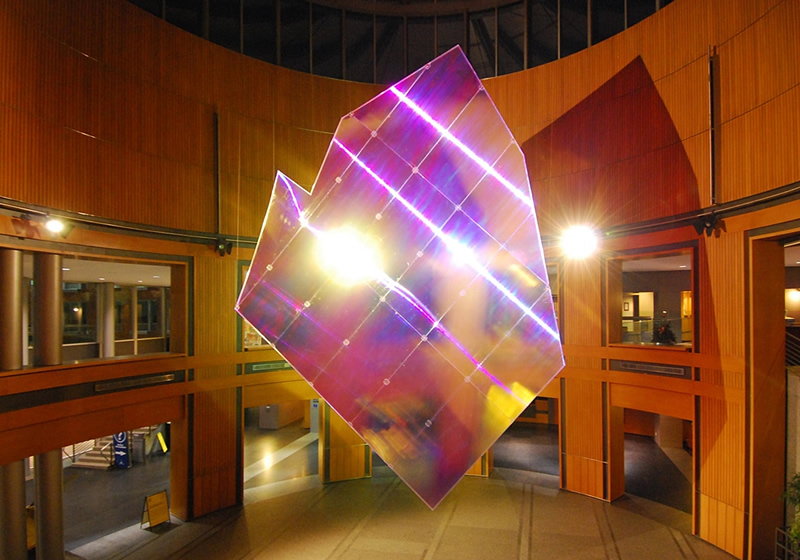 'Their Starry Domes of Diamond and Gold' 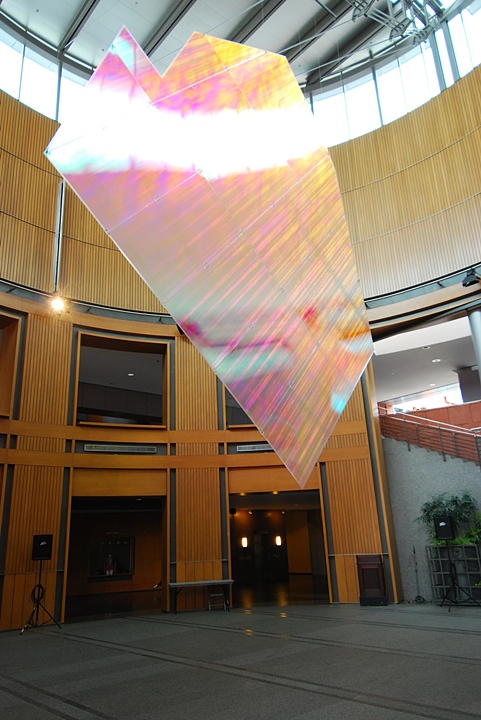 'Their Starry Domes of Diamond and Gold'

Lauren Hall received a BA with honours in fine art from University of Waterloo, Ontario, in 2006.

Her sculptural installations are made from building and packaging materials such as pallet wrap, and polystyrene. Bubble wrap works as as simulacrum for rock, snow, and ice. She aims to explore travel, wonder and wilderness through abstracted substitutes for touristic sites.

Hall approaches her work as one might approach a set design for a school play. She considers stereotypes, clichés, and accepted ideas of the outdoors, as well as natural phenomena like cloud formation, calving icebergs, shadow, and fog.

In 2012 she will have a residency at Ross Creek Centre for the Arts in Nova Scotia, the latest in a series. Her work has been exhibited in Germany and Canada.

"hello.......as I find all art comes from your heart and soul thank you for sharing a part of you with me.......... It is so very great, keep up your beauty! Thank you!"
"I love it!! Wish I was in that space to see it properly!"
"Zeroness: Are you serious? Your narrow mind is the obstruction, not her art. Her talent consists of finding beauty in everyday materials that most people see as merely utilitarian, and dont look at twice before they toss it in the garbage. We need more people like her."
"The sculpture is not my style. It is very beautiful though and would hang it in a public forum such as where this one is hanging because it is thought evoking and very colourful."
"very cool"
"Are you serious? It's an obstruction, not art. Where is the talent?"
"Hanging sculptures are usually boring to me but Lauren's work conveys a unique pizazz. I like it. She utilizes bright colors yet maintains a natural feel which I don't think is easy." 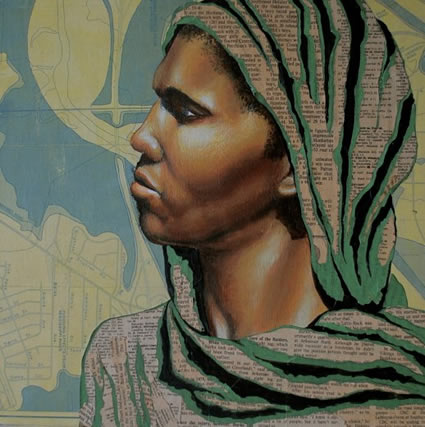 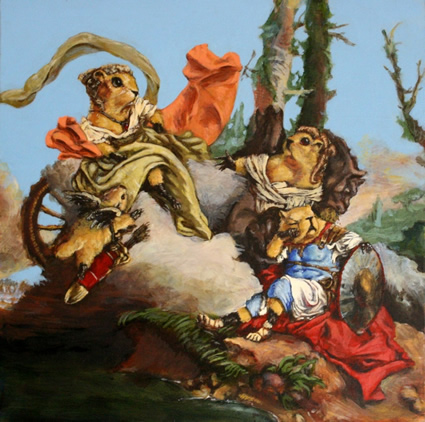