Save Willy to your Collection. Register Now! 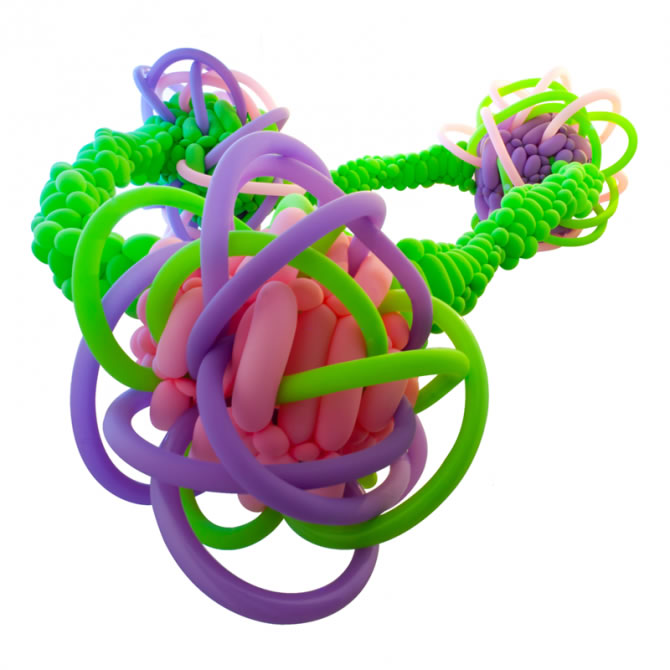 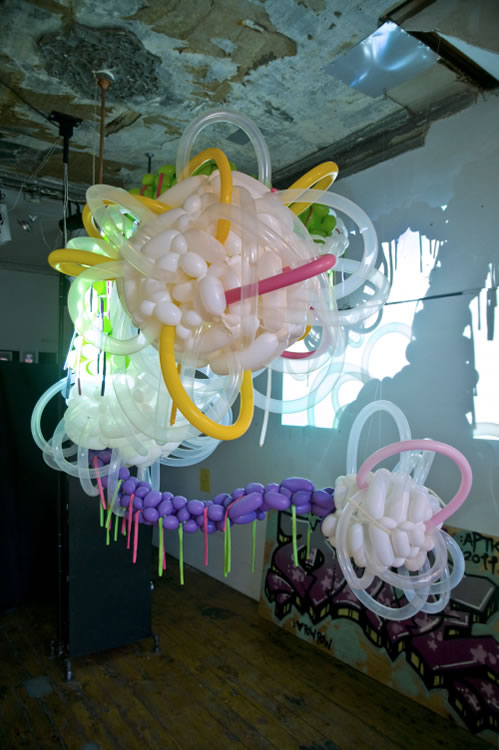 Willy Chyr received a BA in physics and economics from University of Chicago in 2009.

He believes that the potential of balloons is too often overlooked as a material for artistic creation. In his sculptures, he uses it to express the beauty he sees in nature. The natural world is is full of the most incredible and mind-boggling phenomena, from bioluminescence to consciousness, he says.

Each of his balloon sculptures is guided by principles of natural phenomena and the enigmatic laws that govern them, but they are not literal representations of them. The sculptures exist as they are as beings in their own universe of light and balloons. In this way, the space around that surrounds them forms a window into their world, he says.

His work has been exhibited across Chicago and Toronto as well as in Omaha, Nebraska.

Show all reactions
"You should update this to include his video game that he recently published: Manifold Garden"
"OMG! COOL!"
"@andrea Art is supposed to take time. Just because it isn't a traditional medium like oil painting doesn't make it any less worthwhile."
"lol i so agree with fpczyz and andrea. art?"
"Clowns D:"
"This artist is absolutely amazing."
"I love all of this work! It is remarkable!! This artist has absolute talent!"
"Nice gimmick, but mostly a bag of air."
"As a novice balloon sculpture myself, I'm impressed. Watching you create these would be great performance art."
"Your work is remarkable!" 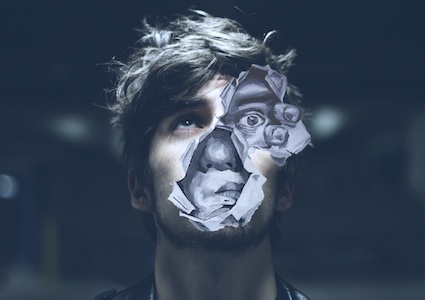 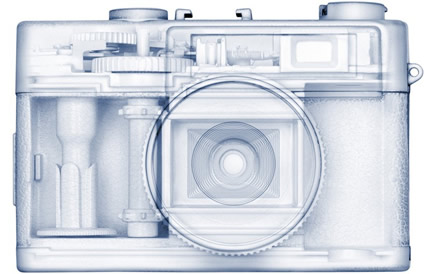