Save Christopher St. to your Collection. Register Now! 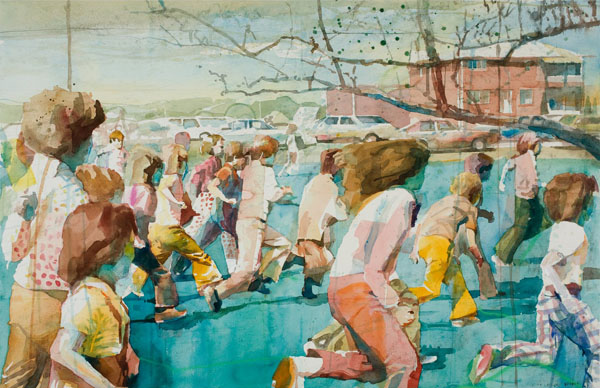 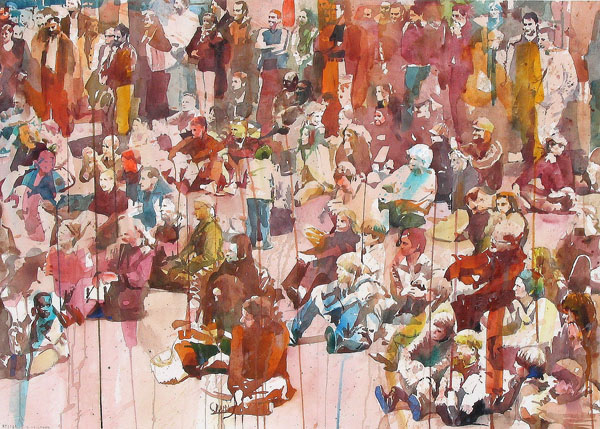 Christopher St. Leger received a BA in environmental design from Miami University in Ohio in 1995. Prior to that he studied in Hungary at Eotvos Lorand University and Budapest Technical University.

His latest series focuses on the idea of provincial young men embarking on a grand journey. An old story has it that by doing so they would mature, like butterflies, into lighter and more sensitive beings. ‘It was believed that by visiting cultural monuments in Italy a kind of artistic sophistication would enter the chest of the journeyman, granting him a gentleman status among commoners at home,’ says St. Leger.

His paintings feature segments and landmarks that he observed on journeys of his own, and endeavors to convey the “transformative” these settings had over him at this time, albeit from the controlled setting of his studio.

His work has been exhibited in Texas and Indiana, as well as in Budapest.

"Easy to enjoy!"
"@lina- I agree"
"I love the turquoise in the first painting the yellow paints makes for great juxtaposition of the beautiful bluish green color! Looks very native in color. Great work, continue to move forward as an artist and share your Art."
"For my money, there are works on the artist's website that far exceed the two works above. Why these two were chosen as representative of the artist's work, I have no idea. I may like their overall representation, themes and draftsmanship, but they lack what I see as the greater skill, strength of paint work and color shown in other pieces of his work. I greatly encourage experimentation and allowing oneself to learn from it, but what I see as unevenness in the works presented for market perplexes me. I reluctantly downgraded my score to a 3 for that reason."
"Looks like children leaving school."
"its grand and looks amazing."
"Like a sun-speckled frame from my memory on 8mm film; I really enjoy looking at this."
"different..................."
"i really love this"
"Just perfect." 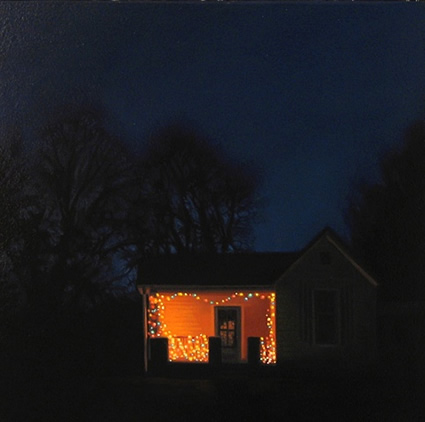 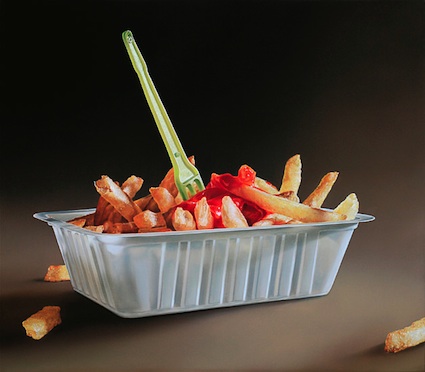