Save Lui to your Collection. Register Now! 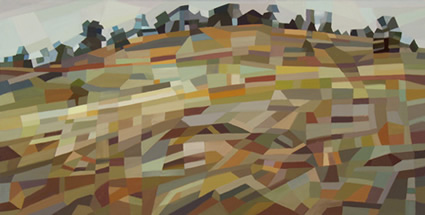 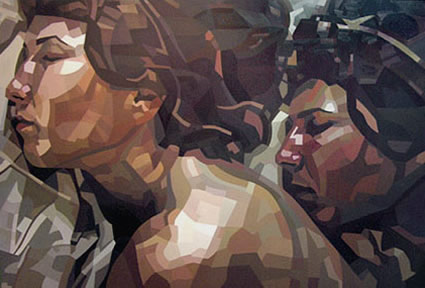 Born in Sonora, Mexico, Lui Ferreyra moves to Colorado at age eleven. Early recognition by his teachers leads to numerous awards, including a substantive scholarship, and his first solo exhibition at the Foothills Art Center in Golden, Colorado.

In 1998, Ferreyra graduates with a BFA from the University of Colorado, where he studies under noted artists Stan Brakhage, Chuck Forsman, and Dr. George Rivera. Rivera includes him in a select group of artists with whom he shows internationally in Mexico City and Santiago, Chile.

Recent noteworthy achievements include a commission by the Colorado Symphony Orchestra and his inclusion by New American Paintings in their 66th issue.

"Was very impressed by the show, and think his technique lends itself nicely to landscape motif. I am also a big fan of the portraiture, and am excited to see what this departure might spark in his next choice of subject matter..."
"I really like how he uses that block effect to make it look like a blend of different shades."
"I Think He is just awesome... but his landscapes make me want to have a seijur! sorry! :P"
"My first artist a day has CO roots, and is good too, I love igoogle."
"Your work Lui always inspires me to be a better artist. Your style continues to develop to new levels, truly authentic. Its also touching to see how your life experiences come in to your work. Keep it up art star!"
"Iluv the pictures! They are so...."
"wonderful work, great continuity between pieces. Whether landscapes or semi-portrature, your work has a richness and usage of color that is powerful! Good luck on your show!"
"This is the work of a mature artist. He is indeed innately talented as well trained. He has full mastery of form: light and shadow. Compositions are good.Going to his website I saw a consistancy of motif. That was good. Good luck at your opening and hope you sell out."
"Very bold! I like the orginality of the uniqueness. It's quite riveting! Excition!"
"I love the richness." 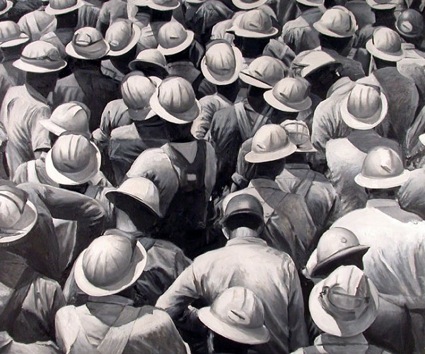 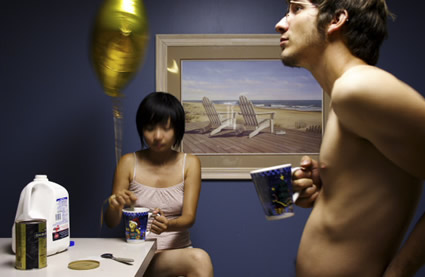