Save Edouard to your Collection. Register Now! 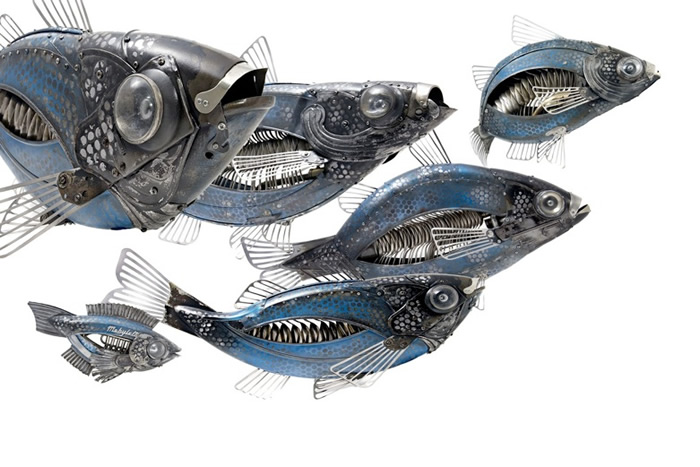 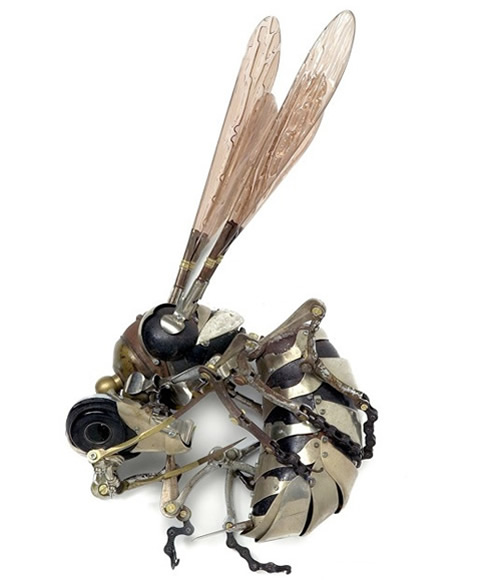 Edouard Martinet was born in Le Mans, France in 1963. He received a BFA from ESAG in 1988, and after working for two years as a graphic designer he became a professional artist.

He starts by drafting several detailed sketches of the animal or insect he has in mind to build, and then embarks on the meticulous journey of fitting together all the loose components, not with a soldering iron, but ‘as if assembling a puzzle of random pieces and parts.’

Martinet has won several awards and his work has been exhibited across France and in London.

Show all reactions
"luv it"
"Cool"
"he is amazing"
"lol"
"This painting mimics my bionic arm surgery this past December."
"Wow! Really, I hate bugs but this is artist is great I love how creative. I love the fish, but then again I love anything that deals with water! I just love water and fish they are both so awesome! Plus the bee is cool to, bees scare me"
"@Carson208:What frog? Are you talking about one of Martinet's paintings that they didn't show, or are you talking about the artist himself?"
"Wonderful! I like insects and shiny metal things, so this is right up my alley. The amount of time it must take to collect the parts and fit them together so seamlessly is mind-blowing. Amazing!"
"Edourd's incredible insects put a smile on my face.I'm fascinated by anything that can be construed as "steam punk".These bugs have all the character and meticulous attention to detail that I find so inspiring in the steam punk genre.Putting these little gems together like a puzzle,without soulder,takes the hands and mind of a skilled craftsman.I love that frog so much I want to marry it!!!! LOL"
"Love your work! Whimsical, yet highly detailed and meticulous...Steam punk insects, great!" 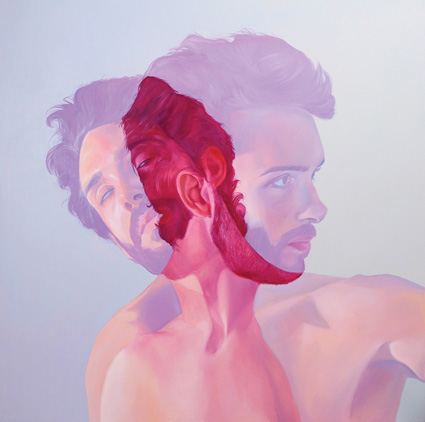 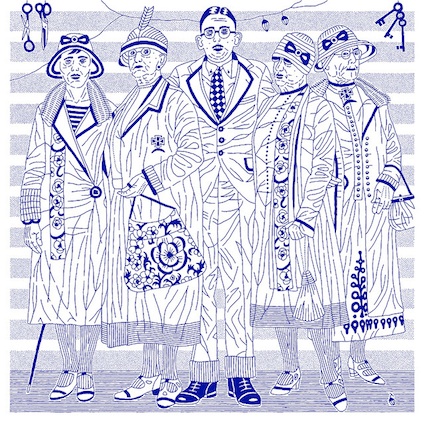