Save Fabian to your Collection. Register Now! 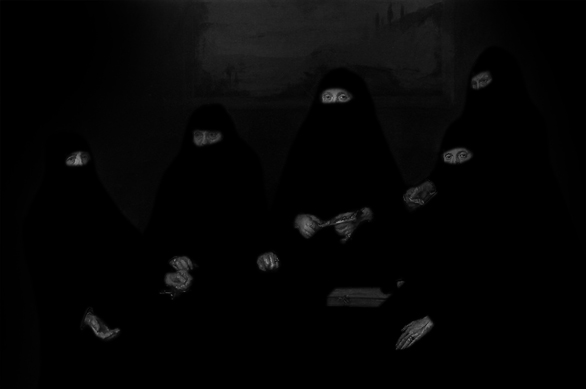 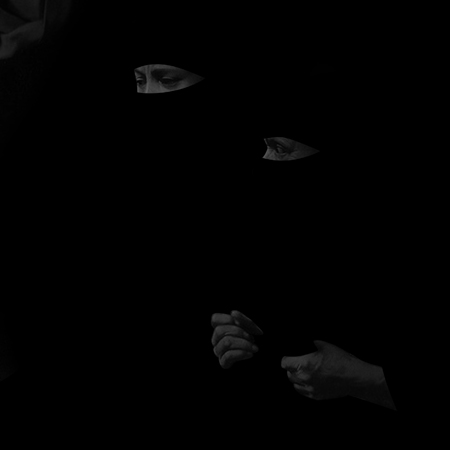 His work uses certain tropes of painting to examine the impact of the Information Age on both the individual and the global community. Although his work is primarily lens and print-based, with digitally media, he regards himself as a painter. As such, he is more interested in the philosophy of painting than painting as a material.

Tabibian has chosen an approach that reflects the mass media experience, whereby information is sampled, quoted, referenced and eventually remixed into something new. ‘The history and language of painting become subverted with loaded social content and digital processes, thereby creating new forms through playful and irreverent quotation,’ he says.

His work has been exhibited across New York.

"I'm sorry for not taking the time finding out how to spell Niqab correctly. I was trying to present a different perspective based on my limited experience. I hope I wasn't being too presumptuous."
"I am a Muslim WOMAN and Niqab is a choice as good 80% of the time and for others they have to wear rather it be my husband, parents, or country."
"I work with a woman who chooses to wear a nacob. It's like a burka but you can see more of her eyes. I'm not saying that there aren't oppressed women who are required to wear a burka but for some it's a choice."
"Hey Brett, wake up! Start facing "truths" about what things really are. The more we all start doing so, maybe we can actutally help resolve problems."
"Great painting but really creepy subject matter. Now that Arab Spring is here it's time these woman burnt their burqas like western women burnt their bras in the sixties. It is my understanding there is nothing even in the Koran about women wearing these. It is really just a form of subjugation by making woman anonymous. More like the sixth century than this one!"
"Putting burkas on the figures of famous paintings...wow...What about home depot aprons, or perhaps military uniforms. the possibilities are endless really for such brilliance as this. oh my god like totally."
"How is this artist not being censored?! What are we to think of Islam when the artistic portrayals of this religion is so oppressive?!"
"Grim and sad. Wherever these are displayed the atmosphere there must become melancholic. I pity the walls they hang upon."
"Anytime i see women dressed like that...My heart aches for them,thinking of their daily lifes, and how hard it must be for them. And when i see only their eyes i feel lots of feelings..sadness...being trapped...are they really happy? Do they need help in any way...Being in a abusive relationship years ago,i do know what it could be like for them....I only hope im wrong.."
"Makes me think "The eyes are the window into the soul" A friend use to claim she could look into someone's eyes & tell how they are feeling, I could sometimes, if it was real obvious, but, mostly not.........guess I'm not that intuitive....." 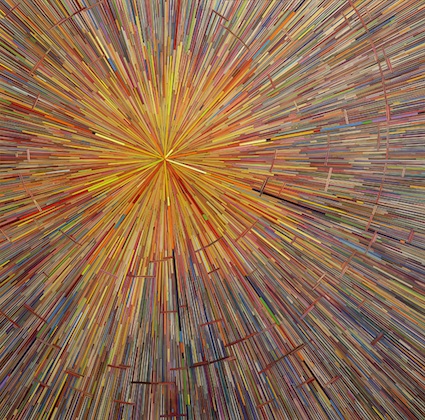 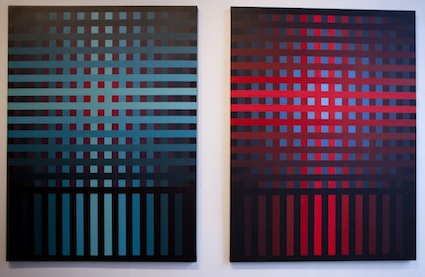