Save Ray to your Collection. Register Now! 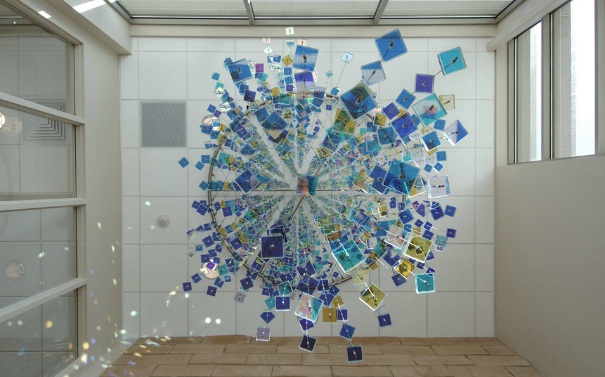 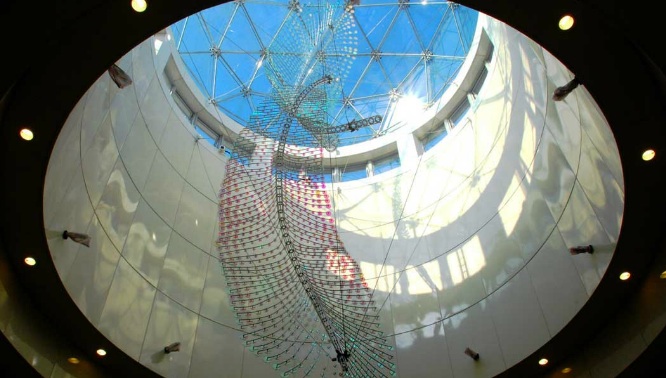 Ray King has been a professional artist for thirty years. He has more than two decades’ experience in the public art field.

In 1975, King received a Louis C. Tiffany Fellowship study with Patrick Reyntiens, a master in stained glass, at the Burleighfield House Trust in Buckinghamshire, England. On his return to the United States the following year he became involved with the craft art movement.

The scale and scope of his work evolved as he moved into the public art realm. His work has included free-standing sculptures, mosaic floors, and other types of permanent installations.

His materials includes holographic, light-responsive laminate films, and 3-D modeling software for highly engineered tensile structures. Each of his permanent installations is site-specific and inspired by its surroundings.

Since 1976 his work has been exhibited worldwide, including at Museum of Contemporary Craft in New York, Renwick Gallery of the Smithsonian Institute in Washington, Hokkaido Museum of Modern Art in Sapporo, Japan.

Show all reactions
"Ray, have you ever painted in pastels. I purchased a painting that I believe is pastel with your signature. It is a fall scene. Is it your. Thank Ray."
"lass gives color as well as depth. A wonderful sculpture!"
"The glass piece is amazing and I imagine it's breathtaking in real life."
"Both pieces are absolutly amazing they seem to be ethereal and suspended into nothingness."
"Just absolutely beautiful."
"Just Beautiful!! Thank you for sharing your incredible talent!!"
"I really like modern stained glass pieces, especially hanging sculptures. These are not dated looking at all. Would make a terrific chandelier."
"Glorious work that changes each time the light shifts. Thank you for making art for public places."
"just extraordinary, beautiful - can look at for hours just to see the light as it passes - AMAZING.RABIN"
"I wish I had the money to buy art...these are gorgeous." 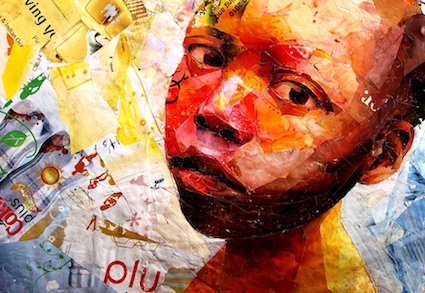 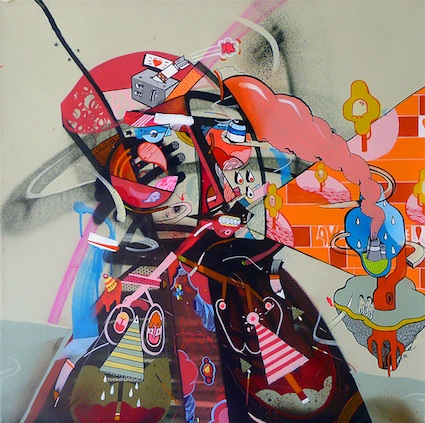