Save Hikari to your Collection. Register Now! 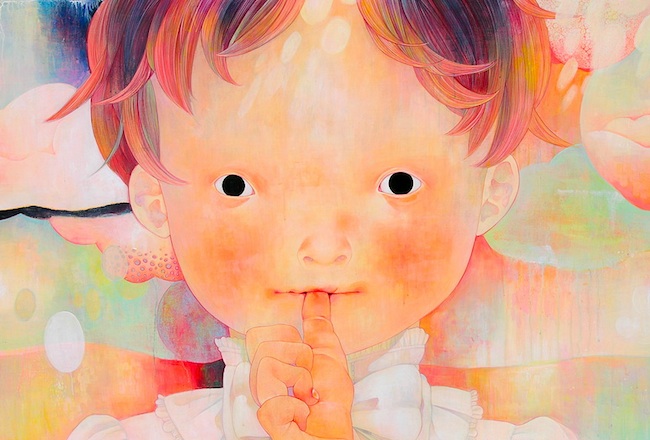 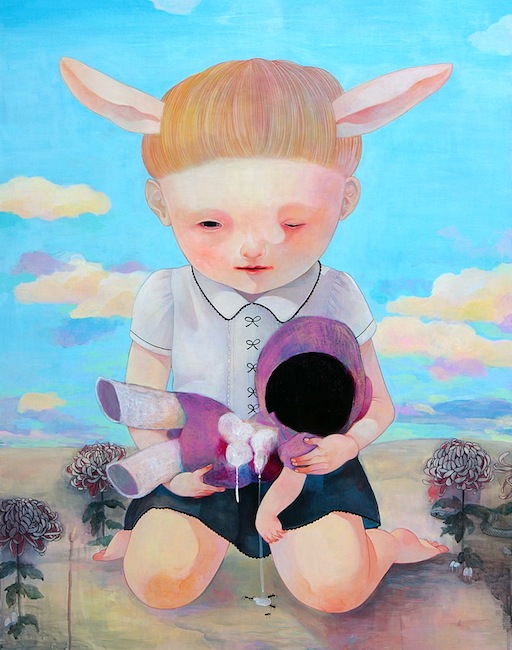 Hikari Shimoda received a BFA from Kyoto Saga University of Arts in Kyoto, Japan, before moving to Nagano, her current home.

Her primary motif is children. ‘Children are nobody, and yet, they could be somebody,’ she says. As ambiguous of an existence as they are, they reflect my personal world and the universal problems that society today has.’

In contrast to her ‘cheerful demeanor’, her paintings represent a darker side which he deems an expression of unconscious emotions. Shimoda characterizes herself as an outsider and struggles to build relationships, and paints not merely to be understood, but also to develop a greater understanding of herself.

Her work has been exhibited internationally and she was won several honors, including most recently third place in the 2010 Excellent Art Work Prize by the Satoru Sato Museum of Art in Tokyo.

"There are very few artists for which I can say that I’ve bought a piece of their art on the same day I discovered there work. Hikari Shimoda is one of them. Generally, my art purchases are premeditated with a specific piece in mind. But with Hikari Shimoda it was almost as if I couldn’t help myself, and felt compelled to do so as if controlled by an unknown force. His work is so painfully sad and beautiful at the same time. I especially love his distribution of color and juxtaposition of his subject matter." 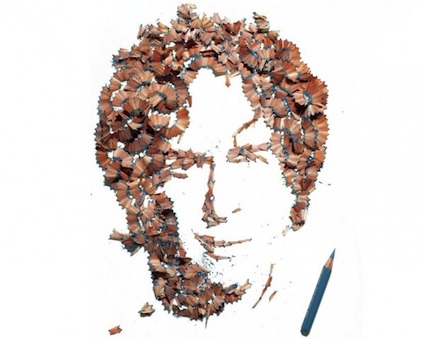 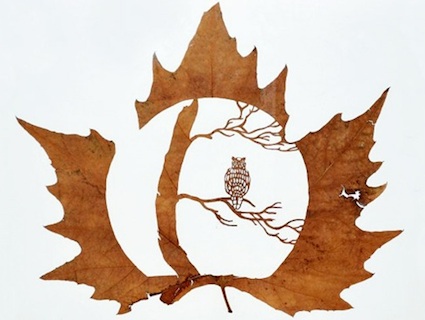