Save Matthew Troy to your Collection. Register Now! 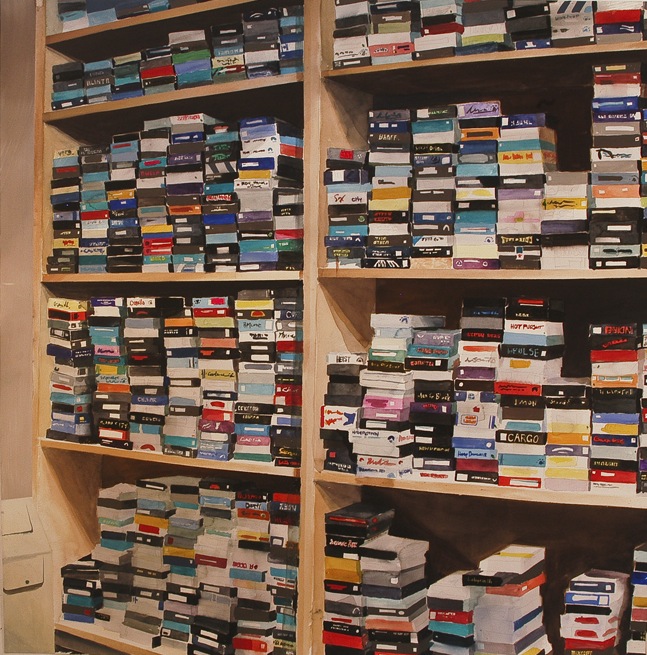 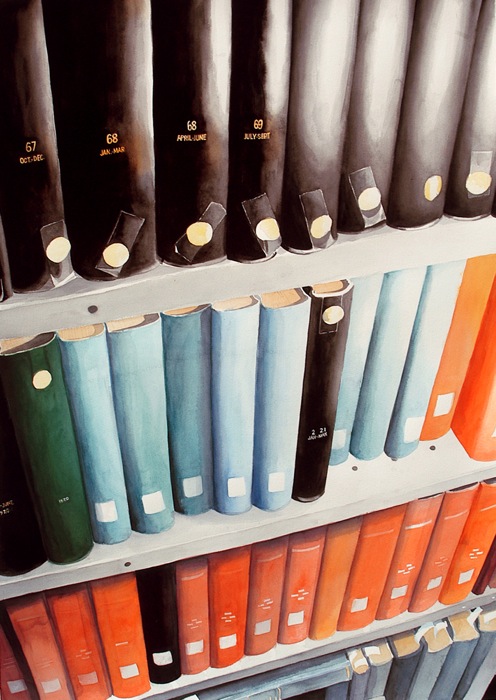 Matthew Troy Mullins holds a BFA from Sonoma State University and an MFA from University of California, Berkeley.

He prefers his own photographs for reference, but relies on images found on Flickr and the Library of Congress Online Catalog when unable to gain access to somewhere.

Mullins is fascinated by how much information one artifact can contain and likewise by giant curio cabinets housing the souvenirs and experiences of people and that he will never know.

‘For me, everything from the treasured artifacts that are housed in climate controlled basements to the everyday detritus left in storage lockers are tangible representations of another person’s story,’ he says.

His work has been exhibited statewide and he has received honors including the 2011 James Irvine Foundation’s artist community-elected Visions from the New California Award.

Show all reactions
"It's a good look about Quantum Physics laws 1 and 2 and intellect."
"i think the one of the bookshelf is really realistic. i thought it was real and i said "wow he sure has a lot of shoes for a man. :)"
"Excellent work finely done with a technically difficult medium. The artist knows his craft and yet has the courage to explore and test the limits of the medium and also the courage to explore subjects, angles and points of view that are not often explored or seen as fuel for art. This art doesn't jump off the wall and grab you by the throat or speak of love or other grand themes, but it has great potential to "wow" the viewer who takes the quiet, concentrated and intelligent look. This artist is an explorer worthy of applause just as the earthly and astral explorers he pays tribute to with some of his website's archived works."
"It is much better than anything I could do, but why would I hang a picture of my garage in my living room. Just sayin."
"Fascinating! I am so drawn to the organized aspect of the paintings."
"At first I thought it was a photograph of someone's video collection. I thought to myself that I suppose I could look at my bookcases full of new and VERY old wonderful leather bound books as art. When I read it was a watercolor I was hugely impressed. WELL DONE!"
"At first I thought it was photo. Superb painting, extrememly well done!"
"technically excellent work"
"this is art?! where?!!!!"
"When I thought it was photo I was so uunimpressed--now that I know ---it's AMAZING" 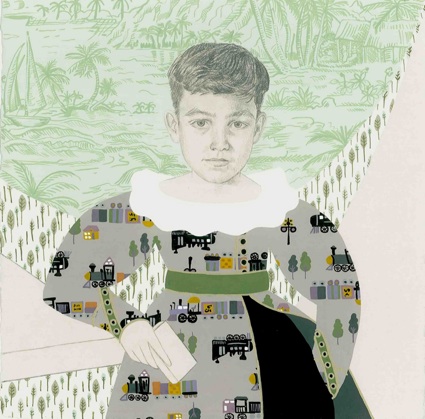 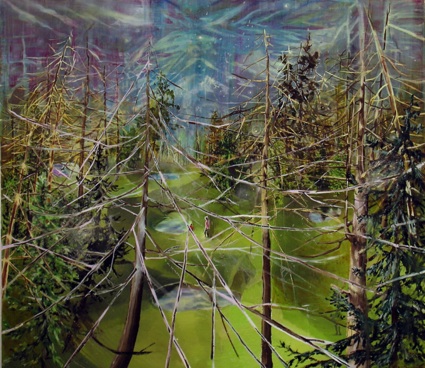