Save Alejandra to your Collection. Register Now! 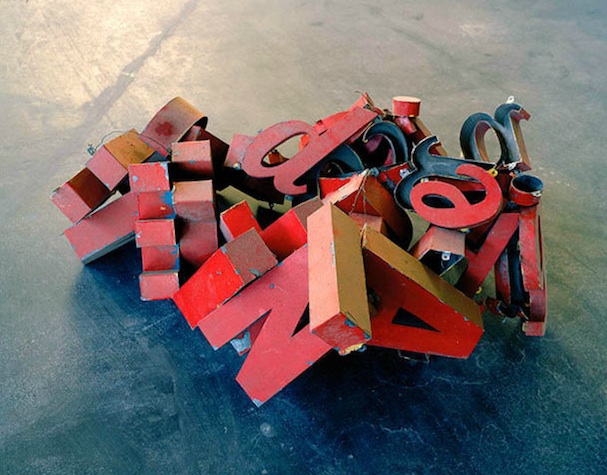 Alejandra Laviada lives and works in Mexico City. Her work explores the shifting place of photography relative to other art disciplines such as painting and sculpture. To achieve this, she often creates interdisciplinary images, such as photographing self-made installations.

Each project occupies a different part of Mexico City on the verge or in the process of being demolished and redeveloped. Laviada creates ‘interventions’ using only objects found on site, and then documents them on camera.

In 2010, she received an honorable mention at the twelfth annual Photography Biennial in Mexico. Prior to that her Photo Sculpture series was awarded a Photo Espana Descubrimientos Prize and she was named one of American Photo’s photographers of the year.

Her work has been exhibited widely, including the New York Photo Festival, Peek–the Art & Commerce Festival for Emerging Photographers–and the Hyeres Photography Festival in France. Her photography has also appeared in publications including New York Times’ T Magazine, Wallpaper and American Photo.

Show all reactions
"Im from mexico is really pretty anyways this art is soooo pretty i liked that she was very creative with the art.this art remins me of the grades i get some times.hahahahahaha"
"The "Formation Of Thought" seems to me a good comment on the way most of us try to make sense of our world. Our first thoughts are non-verbal and we have to try and express them through verbal means - we get confused between what is real - the actual reality or the words. Often we're talking semantics when we think we're discussing truth. When you try and build philosophy upon words you get nowhere. Just think how often this happens - when lawyers try and interperet the meaning of the constitution, when we try and understand God through written words, or even in the silly question " If a tree falls and no one is there to hear it, does it make a sound?" Just semantics!"
"I love "Formation of thought", it's exactly how thoughts feel in my head sometimes... all scrambled up waiting to be sorted out into a cohesive thought..."
"Not genius but interesting and clever."
"I didn't see what everyone else is talking about. I wasn't moved by these 2 examples so I went to the Gallery site representing her. My opinion was not changed."
"Wow. Word salad!"
"Absolutely love it! A tour through the artist's website has convinced me of this artist's vision, her eye, her thought processes, her sense of color and composition. She sees and questions many of the things that attract my own eye and mind. To be able to blend and merge the fields of sculpture and photography in this unique manner is a good and rare thing. Good, thoughtful work that leads one to look at the world around them differently -- and that is a major goal of art as a whole."
"I Love This.:)"
"the titles more than than the art.keep at it.don't give up.although i think you will"
"I am particularly attracted to Alejandra Laviada's "Formation of Thought". This sculpture is like a colorful version of one of Jaume Plensa's works, and to me presents the challenge that thoughts are not always fully formed when they emerge in our minds (hence the emptiness within). The brilliance of the colors speaks of that "Eureka!" moment when the thought first enters the mind. Bravo! Alejandra. I would love to learn what moved you to do this sculpture. Please feel free to contact me at gordon@associatedtechnologiesofmichigan.com. You may also like to contact the Frederik Meijer Gardens in Grand Rapids, MI. Your work might go well with the Plensa they have displayed in the Sculpture Garden." 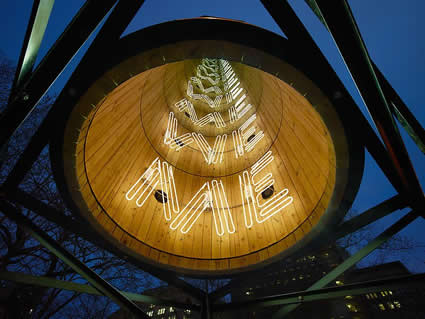 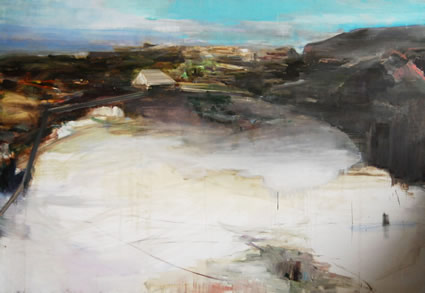