Save Monica to your Collection. Register Now! 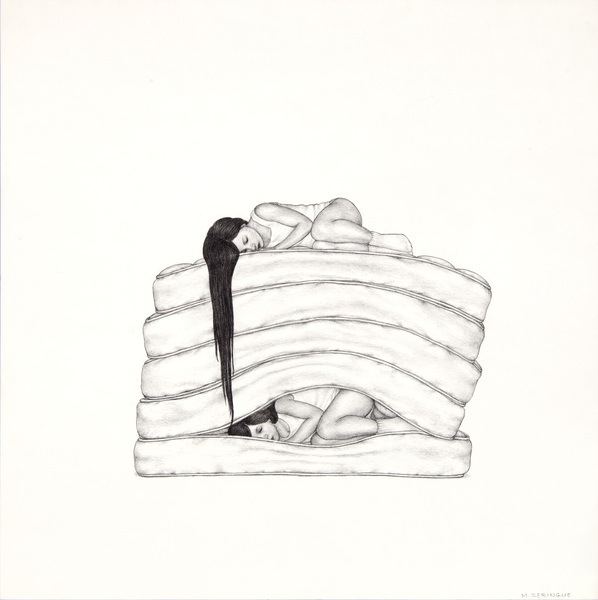 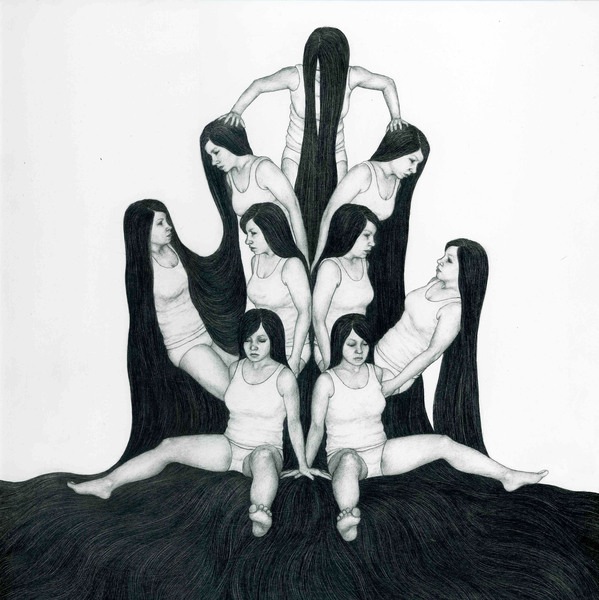 Monica Zeringue earned an MFA at University of New Orleans, LA in 2006, thirteen years after earning a BFA there.

Her drawings are all self-portraits. Using for reference photos of herself, often as a pre-teen, she renders multiple similar or identical figures in graphite in crisp detail.

‘The girls exist in a world devoid of any reference to time or location, as in a partially recalled dream or memory,’ she says. ‘I am exploring identity, as I return myself back to a time of possibility.’

Zeringue intends her work to convey feelings of becoming something new, solid and strong. She recently repeats the same pose, a single drawing or across a series of drawings. The figures are arranged on the canvas in stacks but are seemingly unaware of each other, or even of themselves.

Recently, Zeringue has moved from working on paper to primed linen that is first stretched and then seal with archival varnish. The linen has the same quality of works on paper, she says, but does not need to be separated from the viewer by a sheet of glass.

Her work has been exhibited extensively in Los Angeles, and she has won several awards including a Prix de l’Acadamie de Paris from the Societe Internationale des Beaux-Arts in 1999.

Show all reactions
"guys, check the artist's site . paintings are very nice."
"I love it , great IDEA"
"Fantastic form of self-expression."
"the first 1 looks painful but beutifully made LOVE oti!!!!!!!!!!!!"
"us and them"
"Art. True Art."
"its cool how their hair blends together in the second one"
"I think it's rather disturbing; especially "Hidden" with the woman lying on the mattresses. I found it confining and uncomfortable...it seemed like it was exploring the threshold at the moment of death, juxtaposed by the calmness and serenity of the woman with flowing hair on the top. I felt like I was being smothered, like I wasn't getting air. It definitely brought up feelings...so that's a very valid"
"Quite as you, I like the paint(painting), it is considerable to see the work of the other artist.Your works are beautiful Laetitia Petitperrin"
"wow!whata portrait,ilove this!" 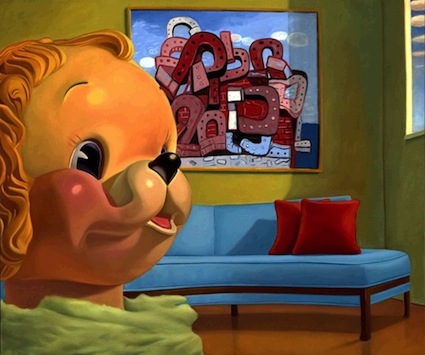 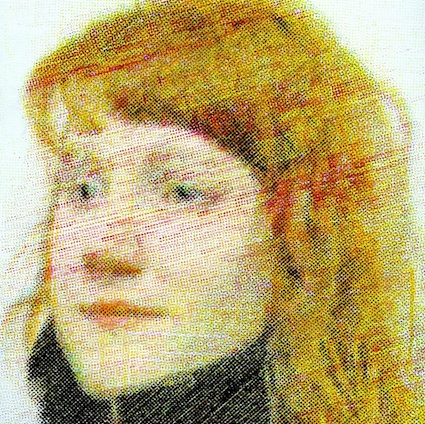