'The bridge'
Oil on canvas

Scott Listfield is known mainly for his paintings, which all feature a lone exploratory astronaut lost in a landscape cluttered with pop culture icons, corporate logos, and tongue-in-cheek science fiction references. But he is also known for his photographs of a plastic dinosaur named Dinosaur.

Scott explains his work by saying, “I paint astronauts and, sometimes, dinosaurs. Stanley Kubrick’s 2001: A Space Odyssey was released in 1968, which was about 8 years before I was born, so I have no firsthand knowledge of how it was received. I do not know if people genuinely believed we’d be living in space in 2001. If we’d have robot butlers and flying cars, geodesic lunar homes with sustainable gardens, and genetically reconstituted dinosaurs helping or eating the human population. But from Lost in Space to the Jetsons to Jurassic Park, it seems that popular culture craved and fomented this space-age perception of the future. Generations raised on these programs, movies, comic books, and novels are now grown and living in a future filled with mini vans, Starbucks, iMacs, and Hip Hop videos. In many ways, the year 2001, like 1984 before it, failed to live up to expectations. In hindsight, these expectations appear almost comical. And yet the world today is strange and unusual in ways unimagined in 1957, when Sputnik was launched, or in 1968, when 2001 was released, or even in 1990 at the dawn of the world wide web. The present is in fact a very unusual place, and it’s strangest in the ubiquity of things we take for granted.”

Scott's paintings have been profiled in Juxtapoz, Wired Magazine, and The Boston Globe.

He was a Designer at Twitter before pursuing Art full time

In 2019, a book of Scott's paintings called "Astronaut: Paintings by Scott Listfield" was released

Scott is an AAD guest curator

"Scott has taken a central concept which would be viewed as narrow or restrictive but because he’s a genius he’s managed to make it so broad the possibilities are endless. The astronaut as anonymous observer who provides an unbiased reflection on the absurdity of every day life is fascinating. I also always absolutely loved his paintings of dinosaurs."

Show all reactions
"I like it. the building in the back looks cool to."
"Scott, the new paintings are sizzling! Kanye put this man on your Blog!"
"Hey Scott,I stumbled upon your work at WIRED, and just wanted to drop a quick note. I really like your work (what I've seen)--fresh. I'm so glad you're still an artist. I'm still writing, too.Holly Eaton."
"i love the way your mind works"
"I like your work. Its unusual. I like what you said about your work. I think that our society lost its coolness like '70s n '80s thats why ppl are more interested in celebrities DOP test than cultural changes!!"
"Very unique and interesting. And if you look at it long enough, it almost has an eerie quality to it. I quite enjoy both pieces."
"i dont like it its so weird"
"Kind of a Rosenquist look... Good job though, it's quiet and polished but strange enough to be enjoyable."
"Love the Trans-Am! I bet its "The Bandit" in the space suite."
"Your paintings are so cool and i have a very good friend of mine that can draw very very good! SO i have lots of hope for u too become the best u want to be and to have great fun doing it!~" 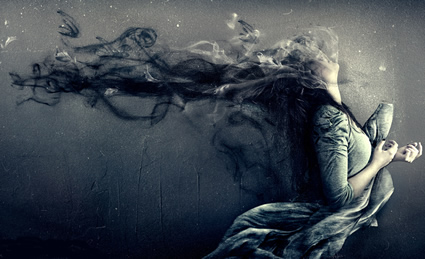 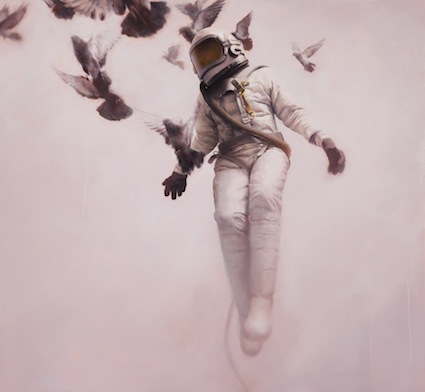